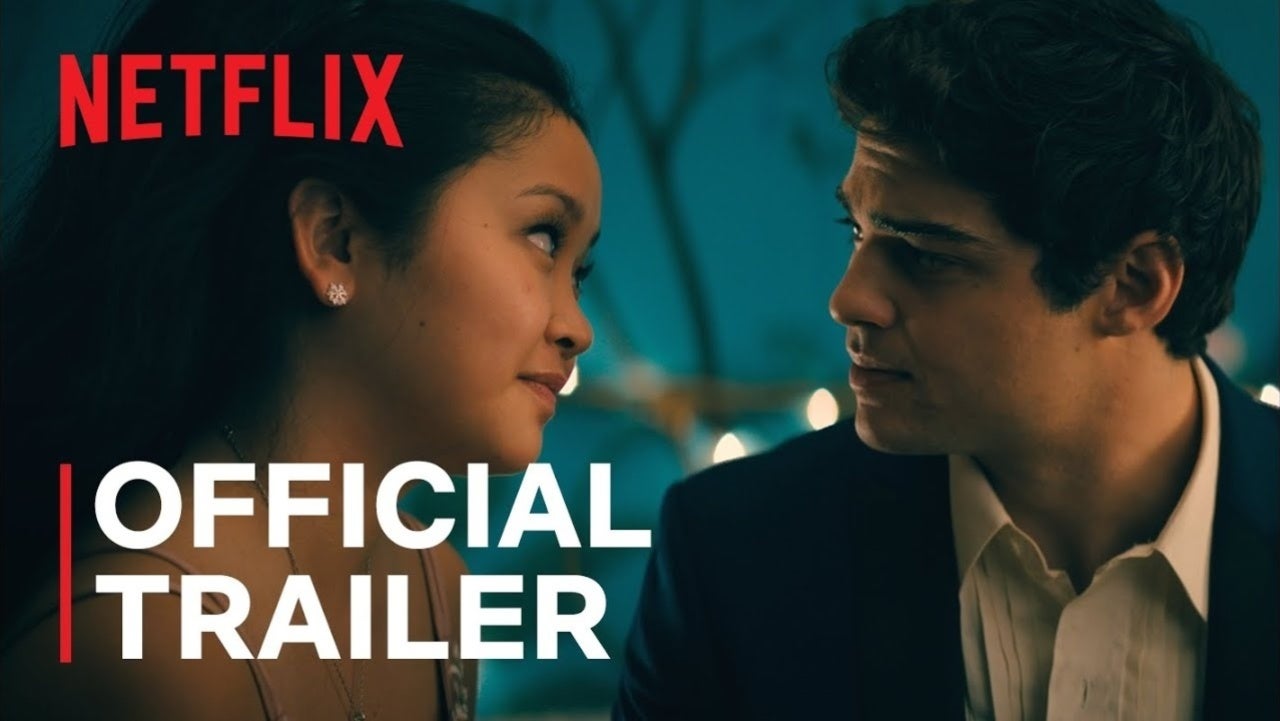 Lara Jean and Peter are returning to Netflix for one final movie, and fans will get to see how their high school love story concludes. After the release of To All the Boys: P.S. I Still Love You last year, it was revealed that Netflix had filmed the second and third films in the series back to back, meaning that it wouldn’t be long before the final film in the series arrived. On February 12th, the saga comes to an end with the debut of To All the Boys: Always and Forever.

Netflix had already confirmed the 2021 release of To All the Boys 3 when it announced the year’s full slate of original films on Tuesday. First thing Wednesday morning, Netflix debuted the first trailer for To All the Boys: Always and Forever, which offered the first footage in addition to the announcement of the release date. You can watch the trailer in the video above!

Always and forever tells the story of Lara Jean and Peter as the reach the end of high school, dealing with events like prom and applying to college. Convinced they can’t make long-distance work, both are planning to go to Stanford together. This becomes a problem when Lara Jean finds out that she doesn’t get in, in addition to her desire to live in New York City.

To All the Boys: Always and Forever is based on the novel by Jenny Han, just like both of its predecessors. Landa Condor and Noah Centineo return to reprise their roles as Lara Jean and Peter for the third and final time. The cast also includes Janel Parrish, Anna Cathcart, Ross Butler, Madeleine Arthur, Sarayu Blue, and John Corbett. The film is directed by Michael Fimognari with a screenplay from Katie Lovejoy.

“As Lara Jean Covey prepares for the end of high school and the start of adulthood, a pair of life-changing trips lead her to reimagine what life with her family, friends, and Peter will look like after graduation.”

What do you think of the trailer for To All the Boys: Always and Forever? Are you looking forward to seeing how the trilogy concludes? Let us know in the comments!

To All the Boys: Always and Forever arrives on Netflix on February 12th.