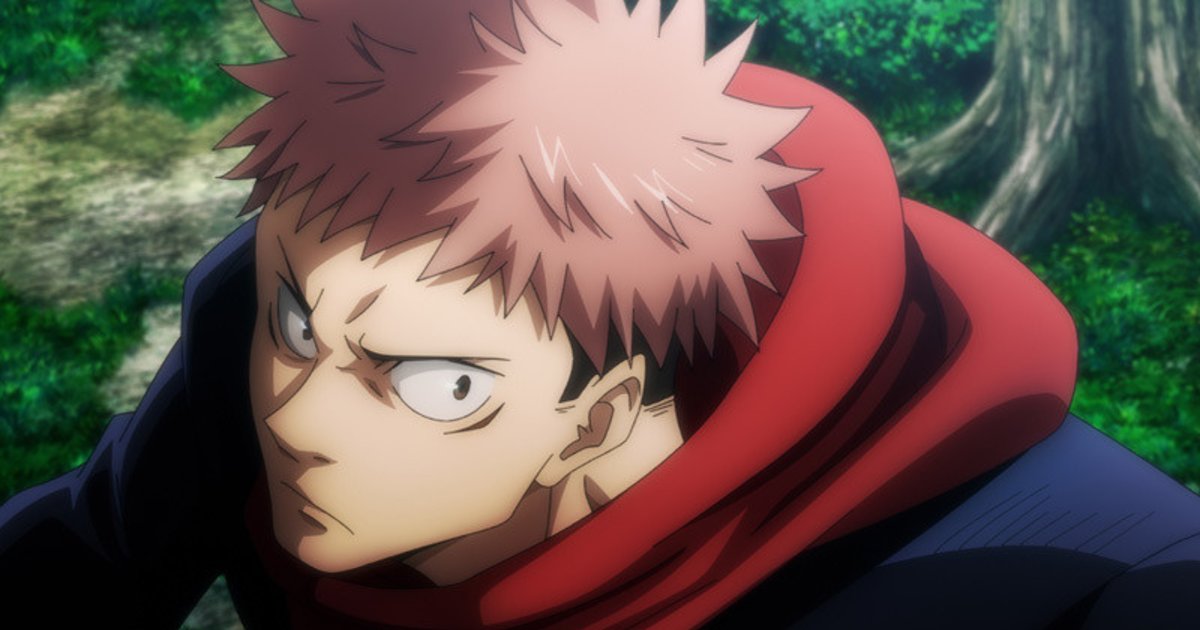 Originally a manga by Gege Akutagami, Jujutsu Kaisen follows Yuji, a high school boy who chooses to join the Occult Research Club, despite his exceptional talent for athletics. When a cursed talisman is accidentally unsealed, Yuji swallows it and becomes the host of the curse, which he must carry until he is able to kill it along with himself.

The Stand: “Fear And Loathing in New Vegas” Photos Released
WandaVision: SWORD Has New Name in the MCU
Netflix Releases Trailer for Third and Final To All the Boys Movie
Ben Affleck Says He Did Batman for His Kids: “Worth Every Moment of Suffering on Justice League”
Marvel Studios: Kevin Feige Addresses Concerns Disney+ Shows Might Hurt MCU Movies