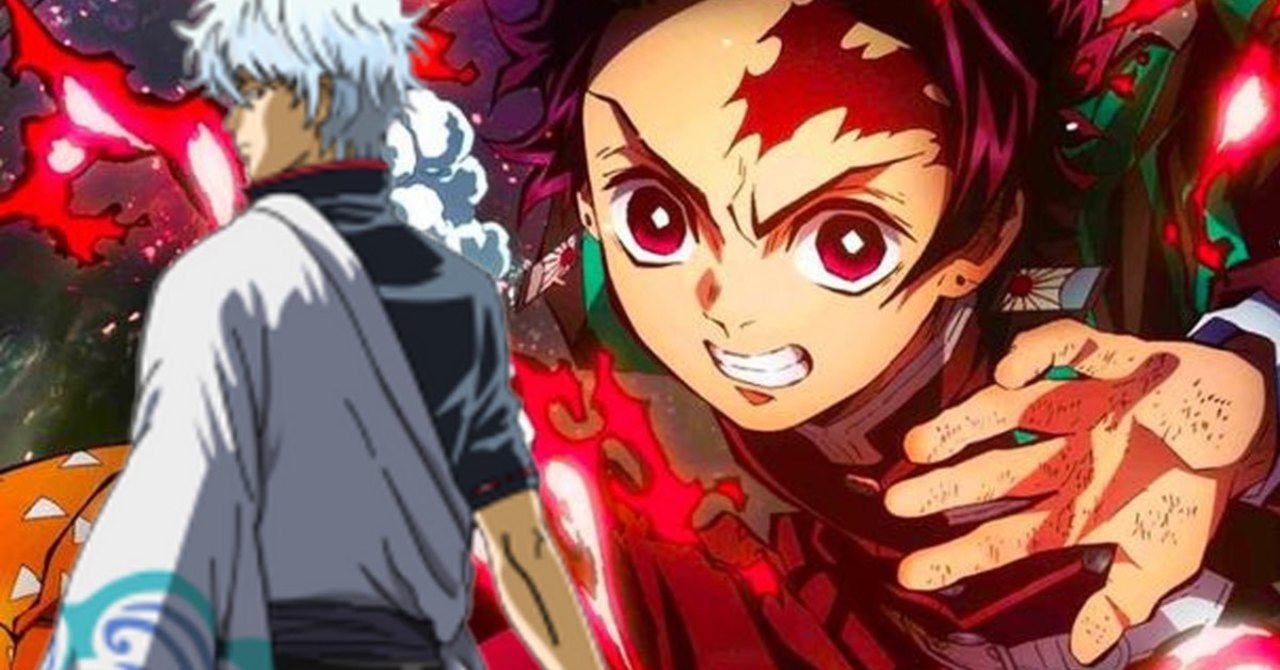 Gintama‘s creator has had some cheeky stuff to say about Demon Slayer, and it seems that energy has put his latest movie at the front of the box office. After all, Gintama: The Final managed to break a record some felt may never end. The final feature has ended Demon Slayer‘s reign at the Japanese box office after 12 weeks.

According to reports (via ANN), Gintama: The Final came in at first at the Japanese box office this past week. This marks the first time Demon Slayer: Kimetsu no Yaiba – Mugen Train has not reached the top spot since its October 2020 premiere. The film was number one in Japan for 12 consecutive weeks, but it seems week 13 could not cut it.

Clearly, Gintama: The Final managed to bring in crowds to theaters, and its sway is impressive given Japan and its current State of Emergency. Multiple cities overseas have been put under emergency orders in light of a recent spike in COVID-19 infections. A slew of restrictions have been put on businesses in Japan, but theaters are still open with limited capacity. So despite the pandemic, it seems Gintama: The Final managed to persuade fans into buying tickets.

Despite its name, this film is not the final piece of Gintama to go live. There are a couple more things coming from the franchise before its heroes rest. A web-anime is slated to debut this week in Japan called Gintama: The Semi-Final. The two-episode venture will act as a prequel to the film, and a movie novelization is still shipping out thanks to author Mirei Miyamoto.

As for Demon Slayer, the franchise is doing fine even with this usurpation. The anime’s film has become the highest-grossing in Japan of all time after beating out Spirited Away. The movie is also the second highest-grossing anime film globally, and it continues to close the gap for first place with each passing week.

What do you make of this new report? Are you impressed by Demon Slayer‘s staying power? Share your thoughts with us in the comments section below or hit me up on Twitter @MeganPetersCB.