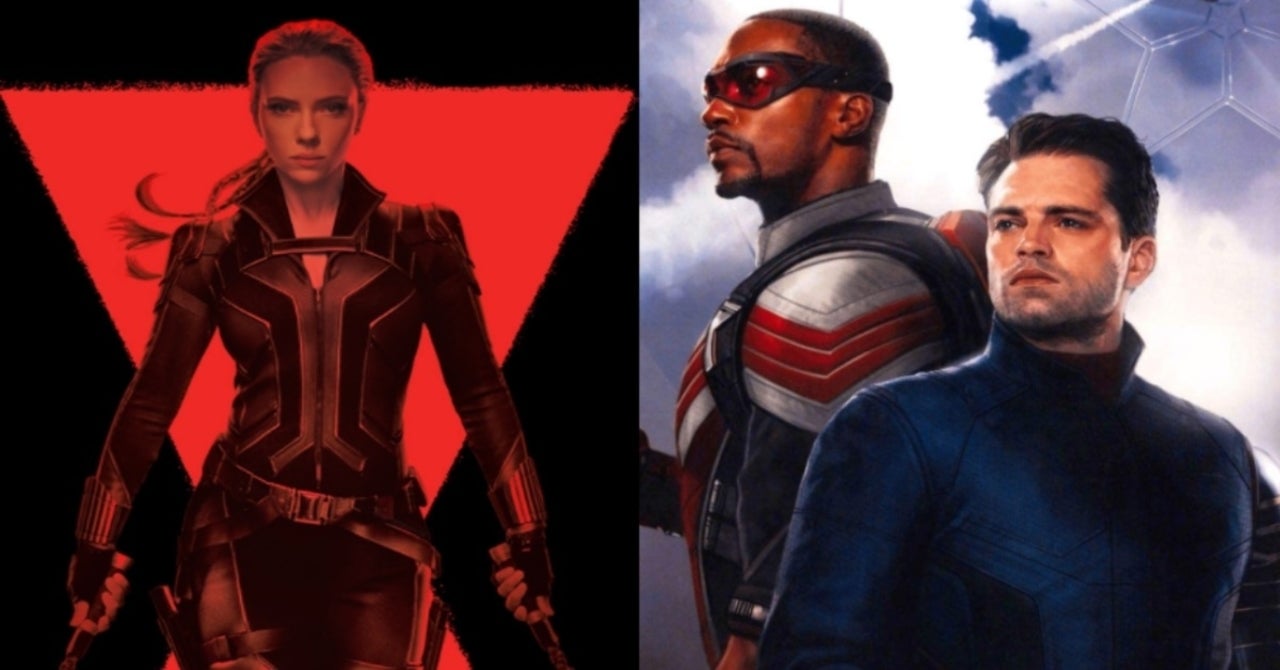 Marvel Studios president and producer Kevin Feige dismisses concerns the expansion of the Marvel Cinematic Universe onto television might impact the franchise’s films at the box office, saying the studio’s diverse offerings continue with the “wholly unique” WandaVision. Spinning out of Avengers: Endgame, the highest-grossing film of all time, WandaVision is the first original series from Marvel Studios and the start of Phase Four of the MCU. Beginning with WandaVision, characters and storylines from the studio’s episodic productions will crossover into the feature film side of the MCU — making a Disney+ subscription a must-have for Marvel moviegoers.

Asked if there are concerns streaming customers won’t pay to see something they can get at home without a ticket price, Feige told Deadline, “Well, it’s not free. And it is not dissimilar to the worries I’ve had in my first few years at Marvel.”

“Because the Marvel rights were separated among multiple studios, there would be multiple Marvel movies a year. There was one year when there were three in one summer,” said Feige, an executive producer on a handful of the early Marvel blockbusters that preceded the studio’s MCU-launching Iron Man. “The question was, ‘Whoa, how is this going to last? How is this going to survive?’ And my answer then, when I had no control over anything, was: ‘As long as they’re different, as long as they’re unique and some of the characters might crossover and the Marvel logo is at the front.'”

Like the different films that would eventually make up the 23-movie MCU, Feige said, “If they’re unique and interesting stories, that doesn’t go out of style.”

Even after WandaVision and espionage thriller The Falcon and the Winter Soldier in March, both big-budget productions described as seamless continuations of the feature films, audiences will find something different when Black Widow makes its way into reopened movie theaters once shuttered by the coronavirus.

“Finding something interesting and unique to watch at home, and eventually being back in a movie theater is how we escape, is how we learn and is how we grow. It’s our job as storytellers to utilize that format and tell interesting, different stories that happen to be based in 80 years of amazing narrative fiction of the Marvel comics and can tap into all the different genres,” Feige said. “A black-and-white half-hour sitcom [in WandaVision] is very different very anything we’ve done before. It happens to star two Avengers and has the Marvel logo on it, but is wholly unique and that is what we had been working on for Disney+ and Phase 4 features until we finalized Endgame.”