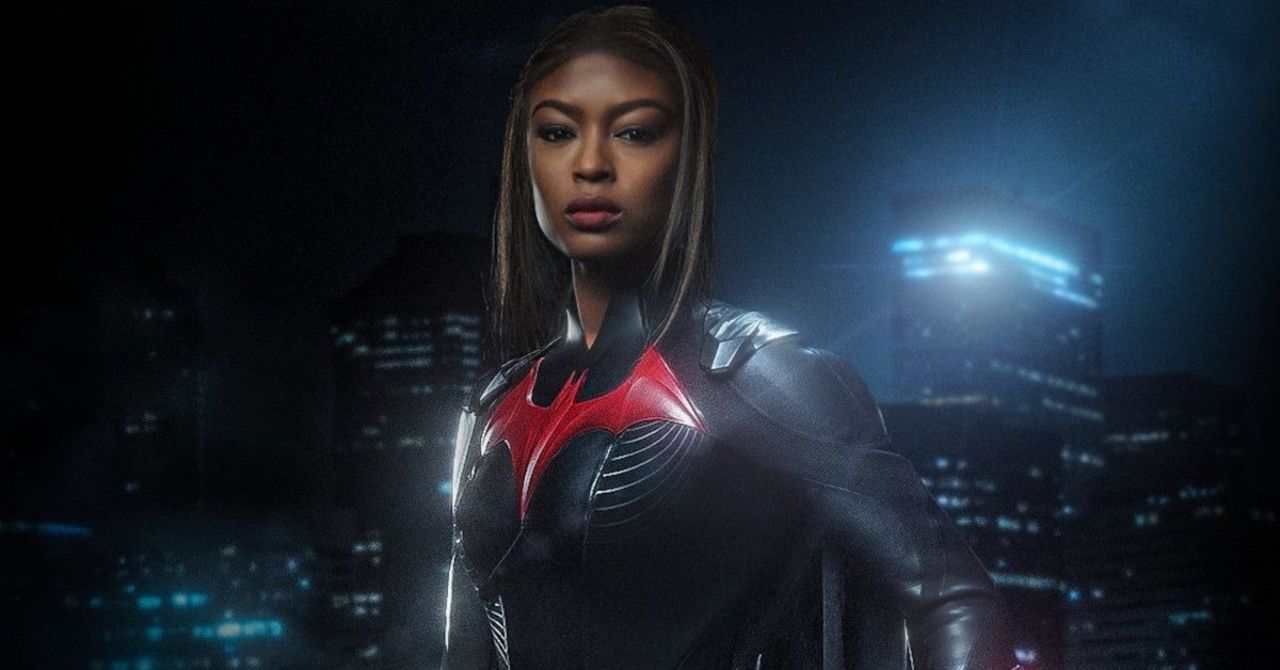 When Batwoman returns for its second season on Sunday, January 17th on The CW it will be another major first for television with Javicia Leslie suiting up as the first Black Batwoman. It’s a major moment, not just for the series and the superhero genre on the whole, but for audiences as well. The significance of a Black Batwoman isn’t lost on Leslie, either. The actress recently told the Los Angeles Times that she felt an “immense amount of responsibility” to save the world personally as well as was keenly aware of how this sort of representation will impact those watching.

“I’m constantly reminded about what this means to so many people and how this has really nothing to do with me and everything to do with what putting on that suit means,” Leslie said. “The first time I put the suit on, I immediately felt an immense amount of responsibility to save the world. Me, Javicia. Not even me as Ryan.”

In a sense, “saving the world” includes opening the door for everyone to be able to see themselves as the hero — something not always afforded to young Black boys and girls in a superhero landscape that is largely populated by white characters.

“Someone will be impacted and someone will feel more powerful,” Leslie said.”

Leslie also explained that with her character, Ryan Wilder, becoming Batwoman, it opens up the idea that it doesn’t matter who is under the suit; anyone can become Batwoman and anyone can be the hero.

“Now that Ryan is becoming Batwoman, I feel like it opens up the possibility of what it really means to be Batwoman and that it doesn’t really matter who’s under the suit,” says Leslie. “Anyone can put that suit on and be a hero.”

“I just know that this is only the beginning,” she continues. “I can only imagine where entertainment is going to go when it comes to making sure that superheroes represent everybody. I just look forward to seeing what other kinds of superheroes we’re gonna get from the start of this and other shows like this.”

Leslie has previously spoken about how the Batwoman role is a great beginning as well as opened up about why the character is so important.

“Already, Batwoman stands out because she doesn’t have a superpower,” Leslie explained. “Everything she uses is her intelligence and Luke [Fox] and her physical strength. So, I do look forward to playing that part from a Ryan perspective, this street kid’s perspective. From a person that saw these superheroes growing up. Because that was also really important for Ryan to see Batwoman be an out lesbian, to have her superhero role model to look up to. So, to not only fill those shoes, but to [be] with the ones that have already been doing it, I think that that’s going to be a lot for her. It’s going to be a culture shock for her, but I also think it’s really cool.”

Batwoman is set to return with new episodes on January 17, 2021 on The CW.