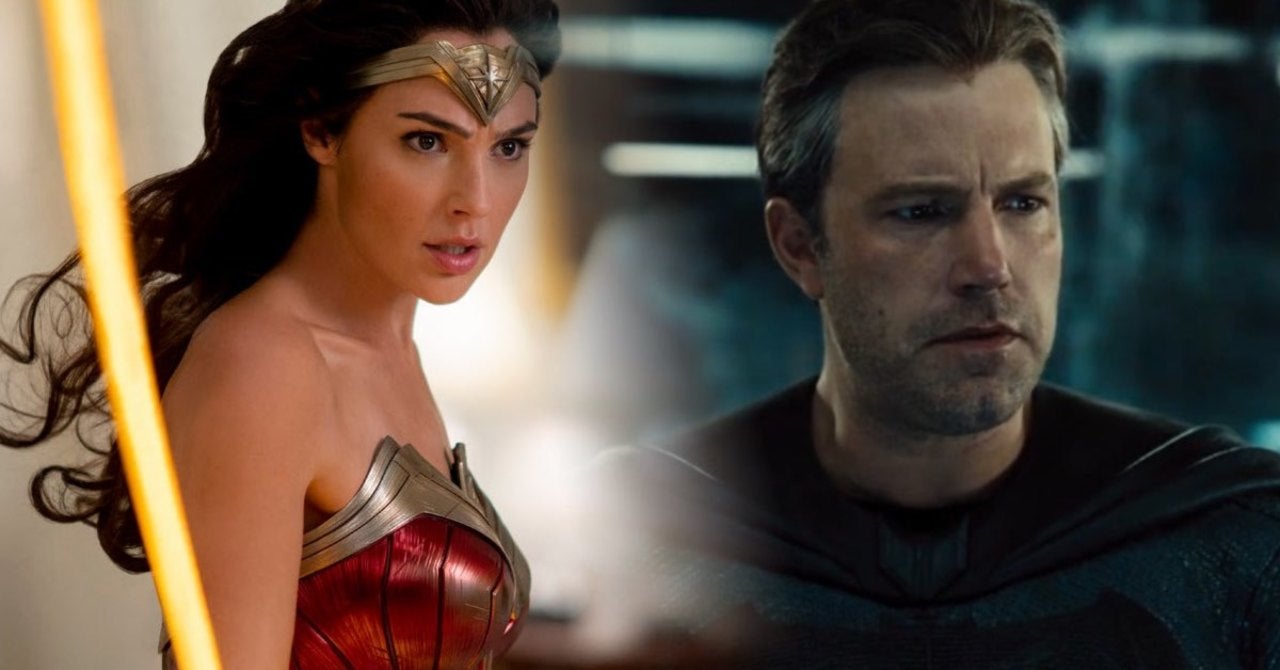 The last year has been a difficult one, but hopes are high that 2021 will be different. For superhero lovers, millions are hoping this coming year will bring them epic adventures and enough movies to keep them entertained. And according to a new report, it seems two major DC Films features should hit Blu-ray before the summer arrives.

The information comes from The Digital Bits as the tech site dropped some new details about upcoming 4K Ultra HD Blu-ray releases. It was there the site claims to have gotten “sufficient word” on some big titles coming to shelves in 2021. These include Wonder Woman 1984 and Zack Snyder’s Justice League amongst others.

As for the two superhero flicks, Zack Snyder’s Justice League is expected to hit Blu-ray in March if this report is correct. Wonder Woman 1984 is slated with an April release date, but neither of the movie have locked in a specific date at this point.

This update has piqued interest as Wonder Woman 1984 recently began its theatrical and streaming run following a Christmas Day premiere. The movie, which has received mixed reviews so far, debuted on HBO Max simultaneously with theaters. An April Blu-ray release would give the movie plenty of time to thrill fans at home and the big screen, so this report seems pretty believable.

As for Zack Snyder’s Justice League, the March 2021 date is curious. The film, which has been requested by fans for years, isn’t expected to hit HBO Max until March. The movie will be turned into a four-part miniseries before a subsequent version turns the episodes into a full-on movie. This quick turnover from streaming to home video seems suspect to fans, but until official word comes from Warner Bros. Pictures, netizens will have to lean on this report for now.

What do you make of this new report? How complete is your DC Blu-ray collection? Share your thoughts with us in the comments section below or hit me up on Twitter @MeganPetersCB.