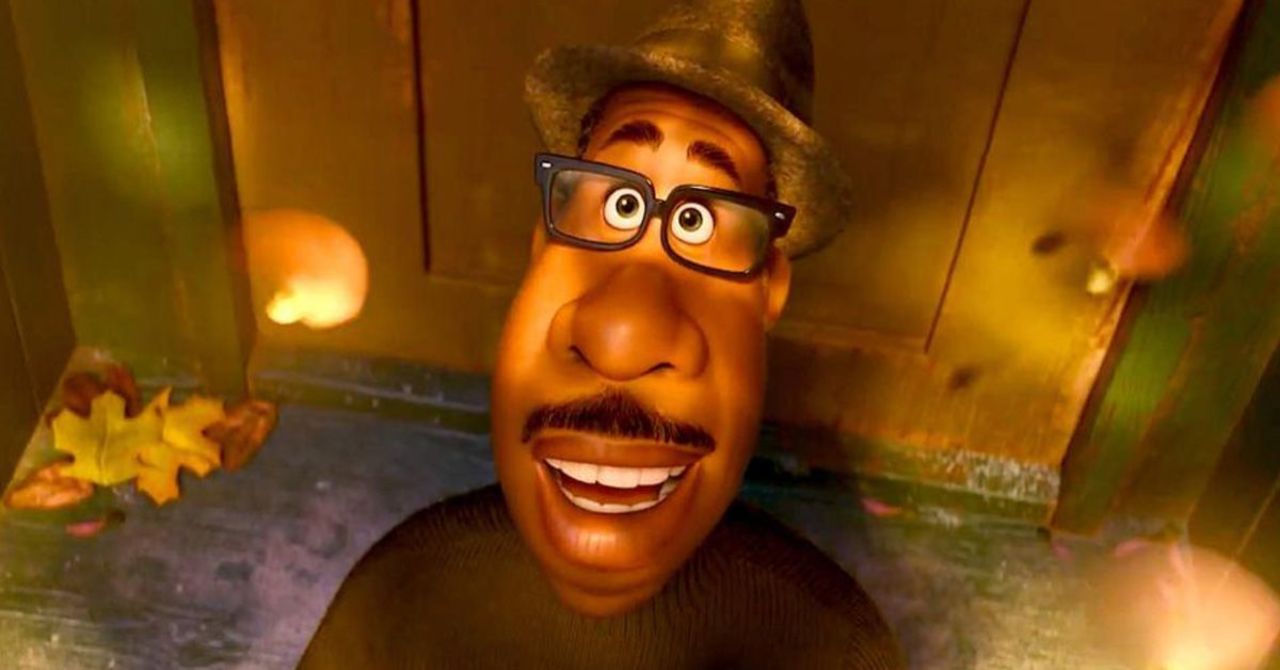 Disney released some VR artwork of Pixar’s Soul. The company released the strange experience on Twitter. All of the art focuses on the main character Joe and the colorful cast of characters from the film. Soul was a huge bet for Pixar this year as coronavirus situations led to the movie getting released on Disney+ instead of in theaters. But, the initial returns show that the animated feature drove a ton of eyeballs to Disney’s streaming platform. In fact, the release has been reported to have driven some added subscribers as well. For now, fans that want to see what Joe and his friends would look like in 3D modeling won’t have to look any further. Check out the clip down below to see this trip VR experience.

Soul co-director and writer Kemp Powers spoke to Comicbook.com about the project. This movie was always going to be big for Pixar as the first one featuring a Black character in a lead role.

“Joe’s character, it’s interesting because, again, it was all very organic, and it was really… I feel like a broken record because I’ve been saying this a lot in that people can be afraid of cultural specificity. And I think that that’s actually the key to uncovering these universal themes that we can all relate to,” Soul co-director and writer Kemp Powers recently told ComicBook.com. “I think that one of the things we’ve been able to do on this film that I’m the most proud of is actually not shy away from the fact that Joe and his culture, while American, are also Black. You saw in the footage that you saw, there’s a flashback where Joe says, ‘Dad, I don’t like jazz.’ And his father corrects him and says, ‘Black improvisational music. It’s one of our big contributors to the culture of this country.'”

“That, to me, is a very potent, important thing to actually acknowledge, the specificity of the Black contribution to American culture in a very, very subtle small way that might go right over a little kid’s head,” Powers added. “But for some little kids, it’s going to be really, really important. It’s going to say that you are a part of this country. You are a part of this thing that we have today. So I think the fact that when they decided it was going to be a jazz musician, that it became important that it be a Black jazz musician, is key because that allows us to lean into the Black, the very African-American contributions to not just jazz music, but music in general.”

Would you like to see a larger project in VR? Let us know down in the comments!