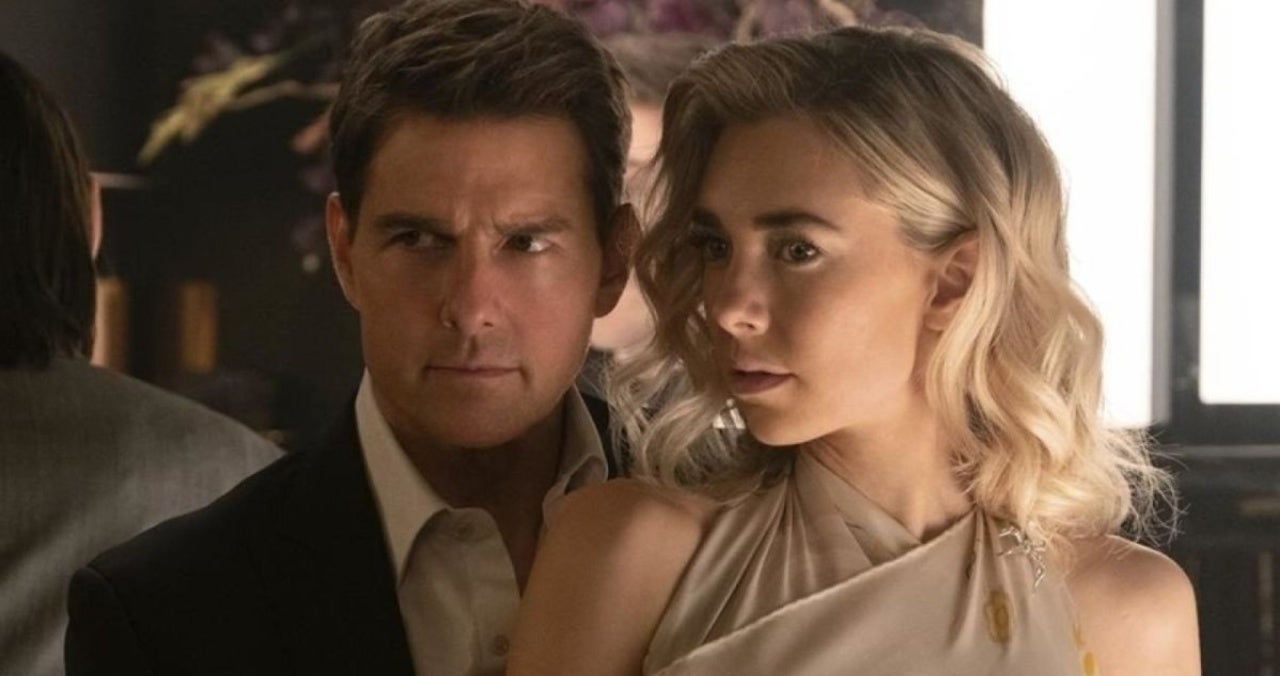 Production continues on the seventh Mission: Impossible movie and as we all know, the cast and crew have very strict COVID-19 guidelines in place (as a leaked recording of producer/star Tom Cruise revealed how serious it was being taken). Filming on the sequel has had to pause multiple times over the course of the year due to the coronavirus pandemic, but things appear to be marching toward their conclusion now, and in a new interview one of the stars has opened up about what it’s like to film a blockbuster with these extra restrictions in place. Vanessa Kirby, who reprises her White Widow role from Mission: Impossible – Fallout, said that you get use to them quickly.

“The protocols, you get pretty used to them quite quickly,” Kirby told Collider. “Everyone’s always two meters apart, everyone’s tested three or four times a week. It’s really rigorous….My sister’s also a member of the crew on the film. She’s an AD. She was on the first film back up, Jurassic World, in July I think and so I got to see her do it and it was such a wonderful moment because the industry had to shut down and cinemas are closed; to see the films that are getting back up and running and people being able to work was a really beautiful thing.”

Production on Mission: Impossible 7 has resumed following the Christmas holiday with a change in location for the studio shooting. The sequel was originally set up at Warner Bros. Studios Leavesden, which previously was home to sequels Rogue Nation and Fallout, but due to rising COVID-19 cases in the country and further restrictions by the UK government, Mission: Impossible 7 will shift will be shifting its production home 27 miles south to Longcross Studios.

Kirby stars alongside Tom Cruise once again in the film. They’re also joined by fellow returning cast members Simon Pegg, Ving Rhames, Angela Bassett, Rebecca Ferguson, and even Henry Czerny of the first Mission: Impossible film. Behind the camera is director Christopher McQuarrie once again, marking the third time he’s helmed a movie in the series.

The new movie isn’t just familiar faces however, as the seventh entry has also recruited some newcomers including Hayley Atwell, Pom Klementieff, Shea Whigham, and Esai Morales as the main villain. Even then, there’s apparently even more people that the filmmakers are eager to see return, and they’ve got a lot of potential candidates considering the length of the franchise.