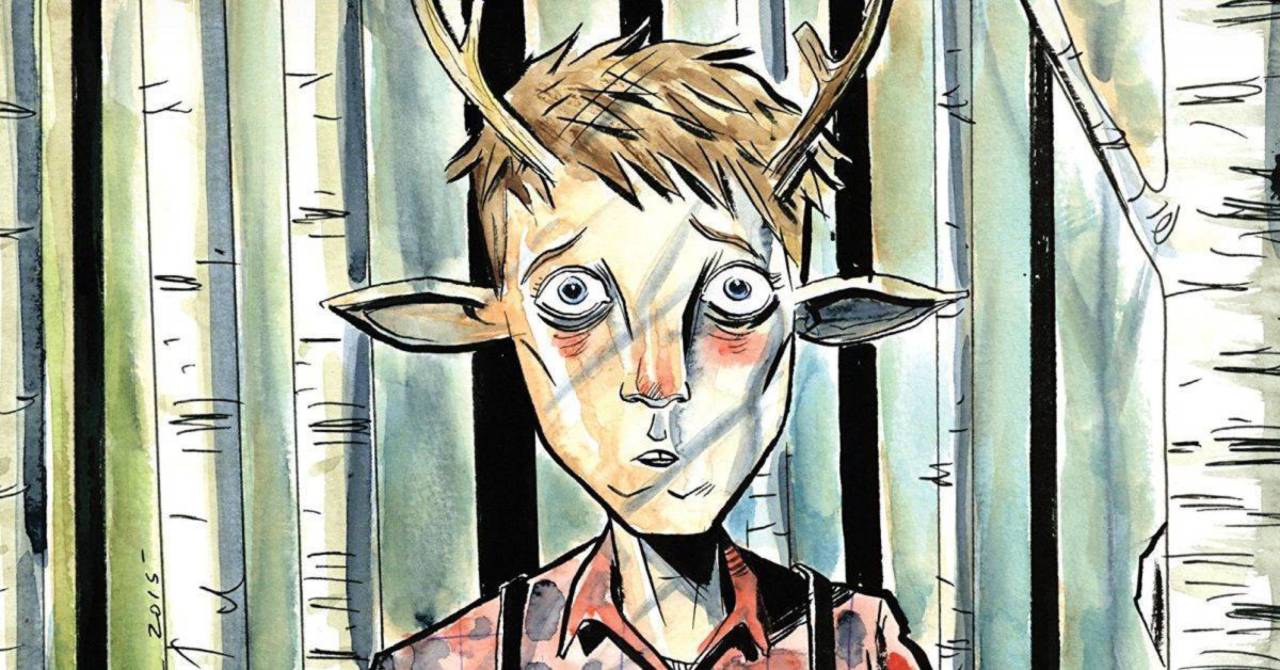 Fans of Jeff Lemire‘s classic Vertigo comic series Sweet Tooth will be stoked to learn that Netflix’s adaptation of the show has officially wrapped production! News of the conclusion of filming on the first season comes from Lemire himself, who made a note of it in his latest newsletter. In a short note about the status of his current series, a sequel to Sweet Tooth, Lemire wrote: “SWEET TOOTH: THE RETURN is all done and issue 3 of 6 comes out this week or next (I can never keep track of release schedules). The Netflix Sweet Tooth TV show recently completed filming and will be releases (sic) sometime this year!”

Sweet Tooth originally ran from 2009 to 2013. The series will center on the coming-of-age fable of Gus, who leaves home to find the world ravaged by a cataclysmic event. Gus joins forces with a family of hybrids and humans to find answers behind the apocalypse, only to discover a vast conspiracy that forces him to question his very existence. The aforementioned Sweet Tooth: The Return is ongoing and seemingly takes place many years after the conclusion of Lemire’s original series.

The television series is being produced by Robert Downey Jr. and Susan Downey and was shot in New Zealand, where COVID-19 restrictions are minimal due to the country’s competent approach to combating the virus and its spread.

It was previously announced that Christian Convery (Beautiful Boy, Tiger Rising) will lead the series as Gus, the titular half-boy/half-deer nicknamed Sweet Tooth. Other cast for the series include Nonso Anozie (Artemis Fowl, Game of Thrones) as Tommy Jepperd, the former hockey player that becomes Gus’ guardian, while Adeel Akhtar (Victoria & Abdul, The Big Sick) will play Dr. Singh. It was previously reported that Will Forte (The Last Man on Earth, Saturday Night Live) will take on the role of Gus’ father with legendary actor James Brolin set to provide the voice of the narrator, which fans of the series and how it ends can perhaps piece together who that is. Additional cast includes Aliza Vellani, Dania Ramierez, and Neil Sandilands.

Sweet Tooth has yet to get a release date from Netflix. It joins an impressive roster of comic book adaptations on the streamer including The Umbrella Academy and the upcoming Millarworld adaptations.