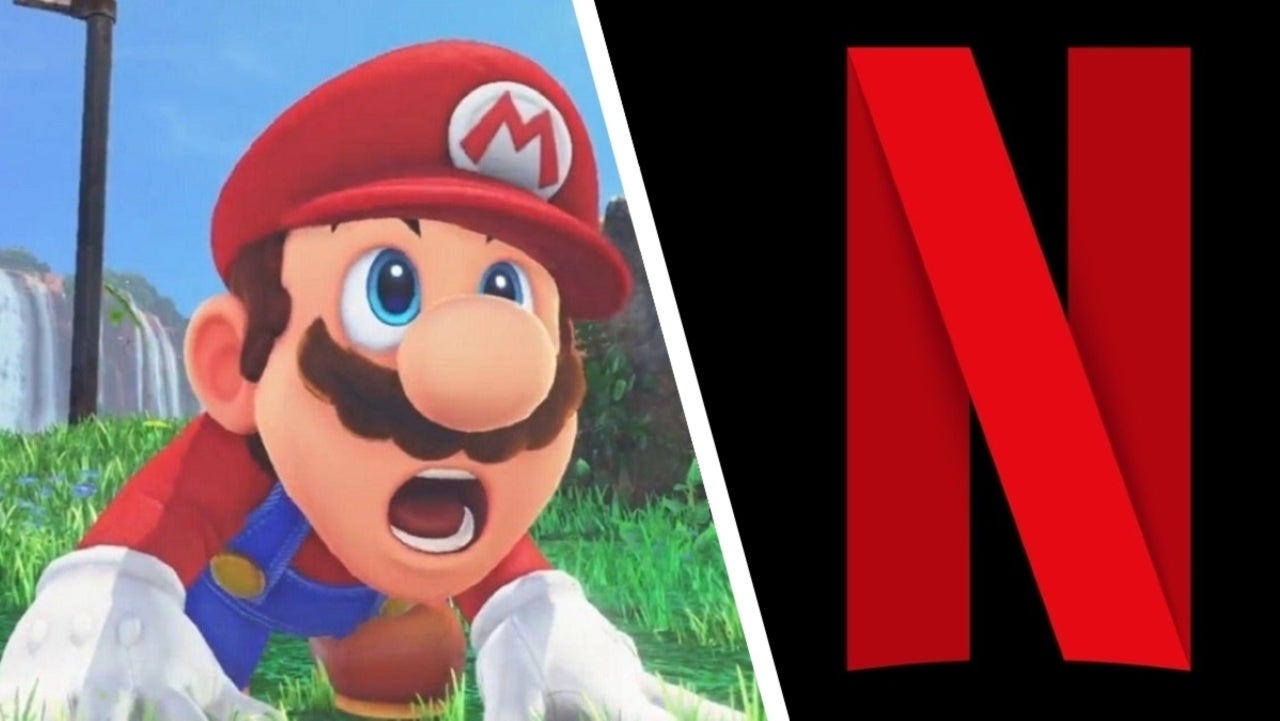 Netflix is officially being discontinued on both the Nintendo 3DS and Wii U, it has been revealed. In fact, the actual Netflix app to even use the streaming service on the two devices has already been discontinued as new users can no longer go and download it for themselves. That happened at the turn of the year on December 31st, but existing users can still boot up the app until it officially discontinues all service for both the Nintendo 3DS and Wii U later this year on June 30th.

“Starting Dec 31st, 2020, the Netflix app will no longer be available for new users to download from Nintendo eShop on the Wii U console or Nintendo 3DS family of systems,” the official notice pinned to the top of both the Wii U and Nintendo 3DS store pages for the streaming service states. “During that time, it will be possible for existing users to re-download these applications. Service for existing users will continue until June 30th, 2021. Thank you to everyone who enjoyed Netflix on these platforms over the years.”

Netflix is currently available… well, on most everything. The Nintendo Switch and Nintendo Switch Lite are available wherever such things are sold, assuming you can find them in stock. You can check out all of our previous coverage of Nintendo right here.

What do you think of Netflix winding down on the Nintendo 3DS and Wii U? Do you think this is a prelude to the Nintendo Switch finally adding the streaming service itself? Let us know in the comments, or feel free to reach out and hit me up directly over on Twitter at @rollinbishop to talk about all things gaming!