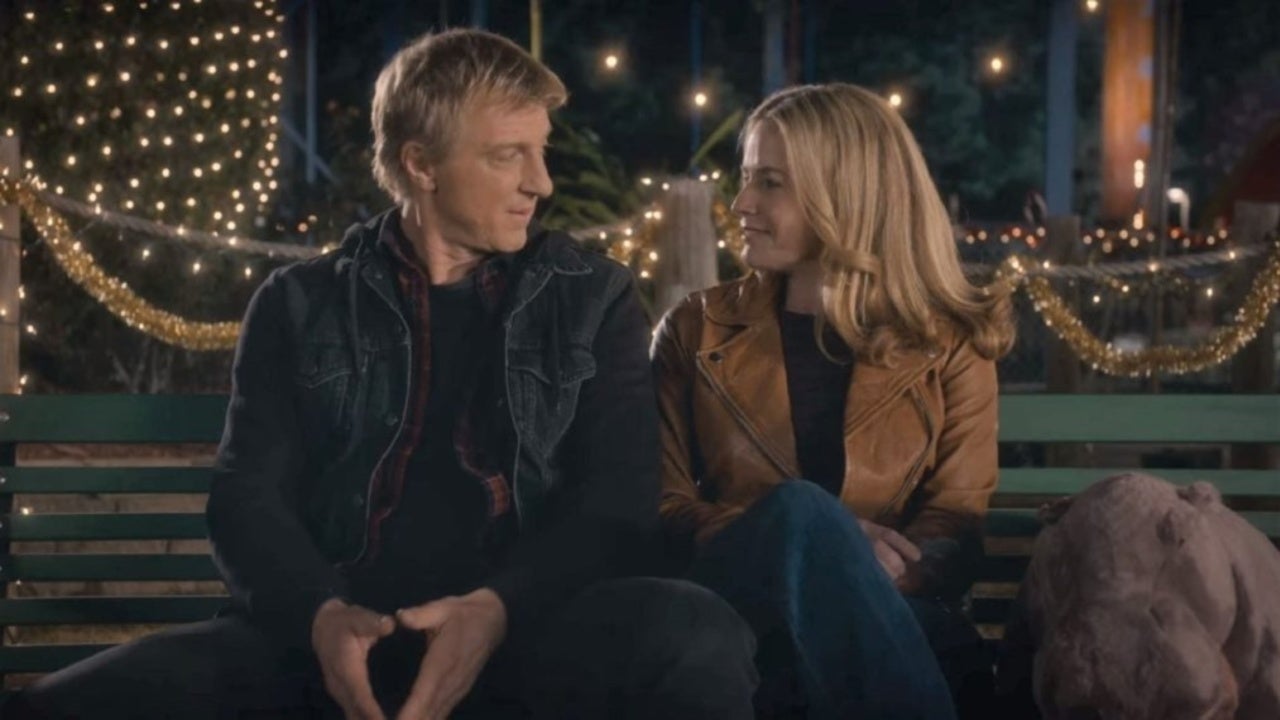 The Season 2 finale of Cobra Kai saw Johnny receive a message from his high school girlfriend, Ali Mills, on Facebook, teasing that the beloved Karate Kid character would likely be returning in Season 3. However, as it turns out, actress Elisabeth Shue hadn’t signed on to appear in the show when that scene was filmed, meaning that Ali’s return wasn’t a sure thing. The creators decided to go for broke anyway, and they had a pretty wild backup plan in place if Shue wasn’t able to take part in the third season.

If Shue didn’t show up in Season 3, following that giant tease at the end of Season 2, Cobra Kai had to do something to explain why there was such an emphasis on that message. While speaking to CinemaBlend and other outlets during a press conference, Cobra Kai star Ralph Macchio explained that Johnny was going to be catfished by Ali Mills’ husband if Shue couldn’t make it.

“There was an alternate plan if she wasn’t available,” Macchio said. “That was the fallback, the ‘how are we gonna vacuum ourselves out of the room’ from what we’ve written, which would be her husband was doing the Facebook back-and-forth with Johnny.”

So, if Shue couldn’t return for whatever reason, the first half of Season 3 would’ve looked very similar to the final product that was released on Netflix earlier this month. Many of the episodes featured Johnny trying to impress Ali on social media, learning from Miguel how to post good pictures and reply to messages. However, the second half of the season would have looked a lot different. Ali returning to the Valley gave Johnny closure and allowed him to finally move past his rivalry with Daniel. There’s no telling what that arc could have looked like if Ali’s husband was the one that showed up to have lunch with Johnny.

Season 3 of Cobra Kai could’ve been a lot different, but the alternate idea is admittedly pretty intriguing. There’s obviously nothing better than seeing Ali back with Johnny and Daniel, it’s safe to say that every fan was ecstatic for that to happen. But the twist regarding her husband would have been pretty shocking for everyone.

What did you think of Cobra Kai‘s third season? Are you glad Elisabeth Shue made it back? Let us know in the comments!