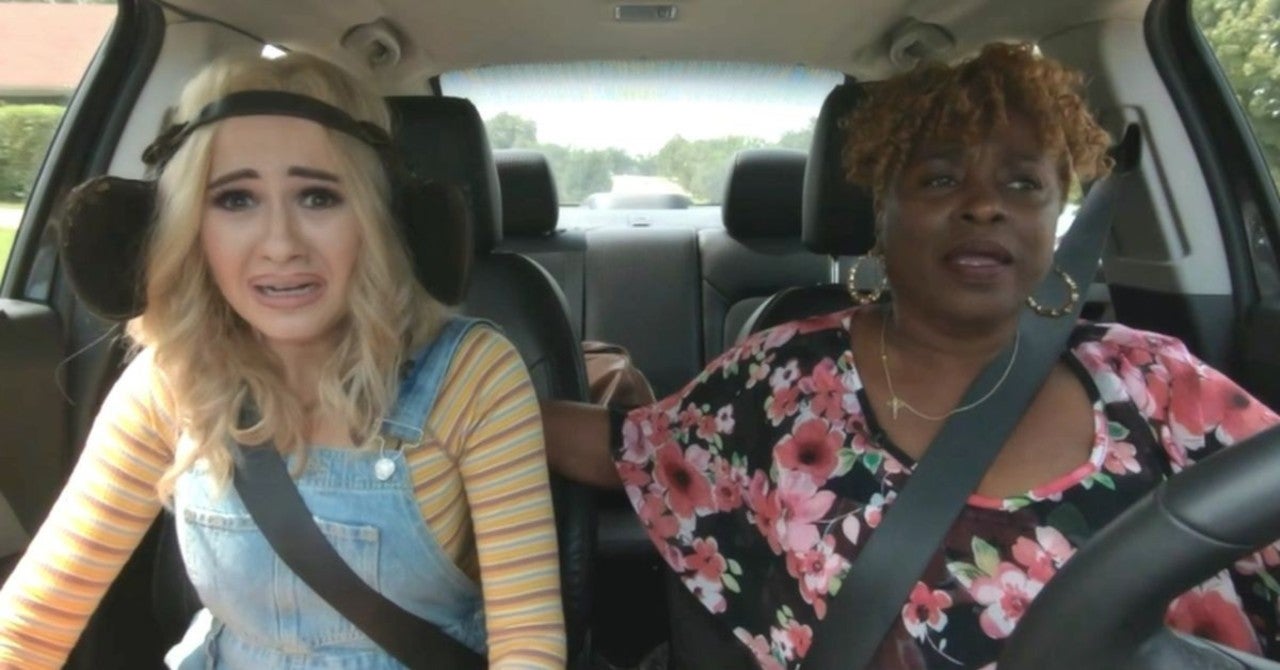 Much like audiences saw in the first movie, Borat: Subsequent Moviefilm highlighted a number of dangerous actions and opinions from a number of subjects who didn’t realize what they were involved in, though audiences couldn’t help but love Jeanise Jones, a woman who was babysitting Maria Bakalova‘s Tutar, as the woman attempted to teach Tutar to stick up for herself when Borat (Sacha Baron Cohen) claimed the character needed plastic surgery. Since the film’s release, Jones had a GoFundMe launched in her name, which has raised over $180,000, with Bakalova recently detailing how she’s been in contact with Jones since the film was released and how much she admires her.

“Jeanise is a true angel. I will probably always think of her as my godmother, a real hero and life coach,” Bakalova shared with the L.A. Times. “She just wanted to help this girl become a strong woman. We had a real human connection from the very first day we met. I called her on Thanksgiving: It was my first American Thanksgiving and was also my best. I was so happy to talk to her that I started to cry. When we were shooting, it was very hard for me, because I wanted to tell her not to worry about me. She is a really good example of how important it is to be a good person and care about others.”

Due in large part to the success of the first Borat, Cohen had to find unconventional ways to replicate its structure, with even the sequel calling attention to how popular of a figure Borat had become over the years. This meant enlisting the talents of Bakalova to pass for his daughter, with the pair sometimes collaborating on sequences, though also allowing Tutar to become the focal point.

In the film, Tutar made a number of sexist reveals about her life and supposed future, which left Jones concerned for the young girl’s safety. From her perspective, Jones thought she was participating in a genuine documentary.

“I’m feeling like she’s from the Third World and that kind of stuff does happen where they sell women. I’m thinking this is for real so I felt kind of betrayed by it,” Jones shared with The NY Post after the film’s release. “They told me it was a documentary for this young lady to understand she has rights and she can do whatever a man can do … I felt pain for her and tried [to see] if there’s any way we can get through to her that she doesn’t need to do all that.”

She added, “We were concerned. We were up there praying for her and asking God to help her and we were doing what we thought was the Christian thing to do.”

What do you think of the actress’ remarks? Let us know in the comments below!