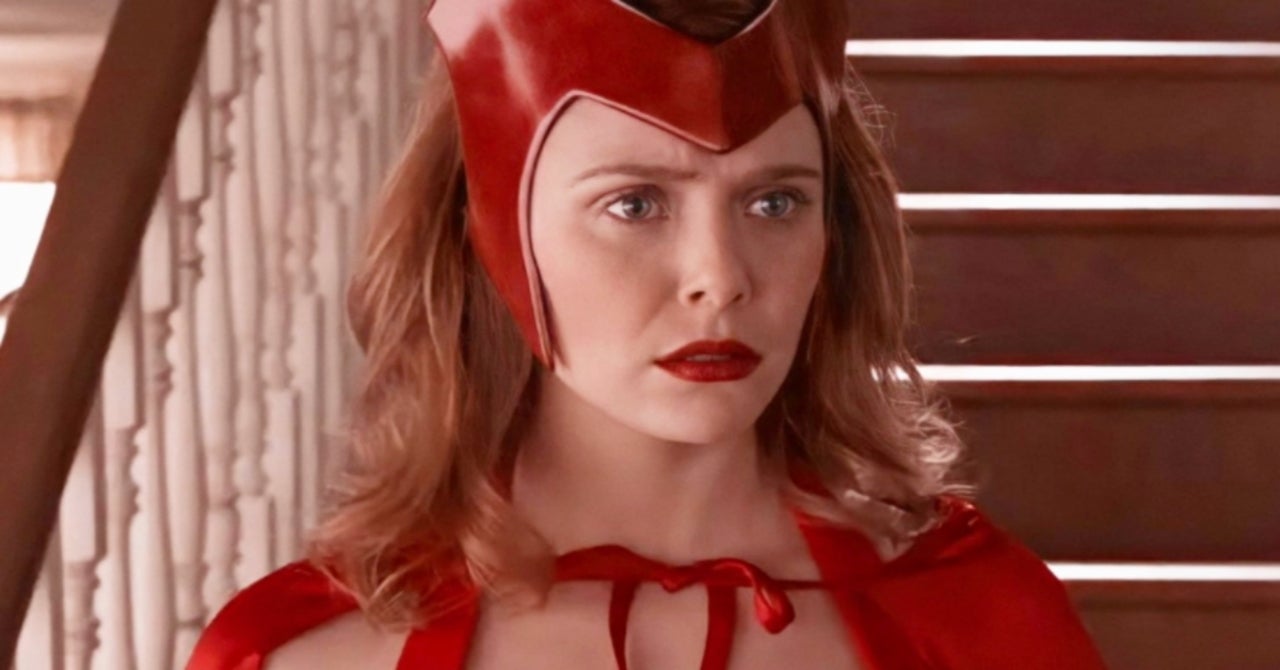 The Marvel Cinematic Universe will finally return this month with the launch of WandaVision on Disney+, and will be the first new entry in over a year. Fans have been eager to find out what’s next for these superheroes after the events of Avengers: Endgame, but the team at Marvel Studios are working overtime to make sure the series is finished in time for its premiere on Disney+. Because of the major setbacks caused by the coronavirus pandemic and subsequent filming shutdowns, it sounds like their work will come down to the wire.

WandaVision director Matt Shakman opened up about the series’ production during an interview with SFX Magazine. The director revealed that the entire team felt like they’re in a rush to meet the release date.

“We wrapped with very little time before the show has to air, so it’s going to be a mad sprint to the finish line, even more so than many [Marvel Studios] films have had,” said Shakman. “The fact that we did have that post-process in the middle allowed us to finish up quicker than maybe we would have if we had just shot straight through and then just started post.”

Shakman addressed the challenged of completing a series that was derailed due to COVID-19. He explained that the production team had to address all different phases, including editing and visual effects before filming was even completed.

“It’s an interesting thing for a director, as I found it’s been a bit schizophrenic to be in all stages of the process. We’re literally doing every step of the process at the same time.”

He added that these circumstances might have improved the final product. While many productions have a typical order of working, the COVID-19 shutdowns forces the entire team to get creative when it came to finishing work on what will be the first Marvel Studios series on Disney+.

“There is a healthy rhythm to doing those things in order, rather than doing them at the same time. But that’s 2020 – and in the end, I think we probably benefited from it.”

The first episode of WandaVision is set to premiere on Disney+ on January 15th.