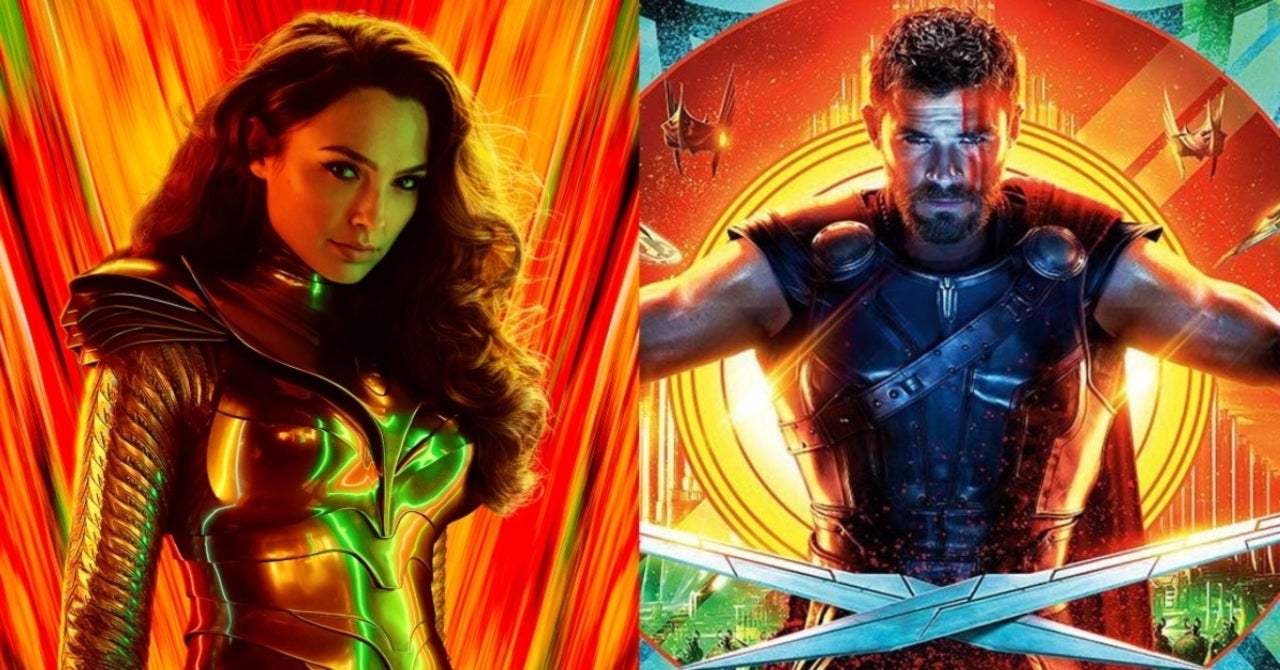 “[Ragnarok] was such a good movie. I’m actually so grateful that Thor found Taika because Taika is the most genius fit for Thor of all time. It’s amazing,” the Wonder Woman 1984 director told the WTF with Marc Maron podcast when talk turned to her almost-made Marvel movie. “Thor: Ragnarok is one of the best Marvel movies of all time, it’s so good. That movie is pure joy, and so well executed. … It’s not gonna matter [if you’re not into superhero movies]. Taika is a great filmmaker, and he just made a great film.”

Jenkins was attached to Thor 2 when there were doubts she would direct Wonder Woman, which would become her first feature film since 2003’s Monster.

Jenkins continued, “So people were kind of confused, but word got out that I wanted to do a superhero film. And to Marvel’s credit, [they hired me] on a movie that did not require a woman at all, so I’ve always been super grateful to them even though it didn’t work out.”

Asked why Thor 2 didn’t work out, Jenkins said, “They wanted to do a story that I thought was not going to succeed, and I knew that it couldn’t be me. It couldn’t be me that had that happen. I was like, if they hired any guy to do it, it was going to be no big deal. But I knew in my heart I could not make a good movie out of the story they wanted to do.”

Waititi returns to the Marvel Cinematic Universe with Thor: Love and Thunder, which hands the hammer Mjolnir — and the mighty power of the God of Thunder — to Jane Foster (Natalie Portman). Joining Hemsworth and Portman are Ragnarok and Avengers: Endgame star Tessa Thompson as Valkyrie, Guardians of the Galaxy star Chris Pratt as Star-Lord, Vin Diesel as Groot, and Marvel franchise newcomer Christian Bale as Gorr the God Butcher.

Thor: Love and Thunder releases in theaters on February 11, 2022.