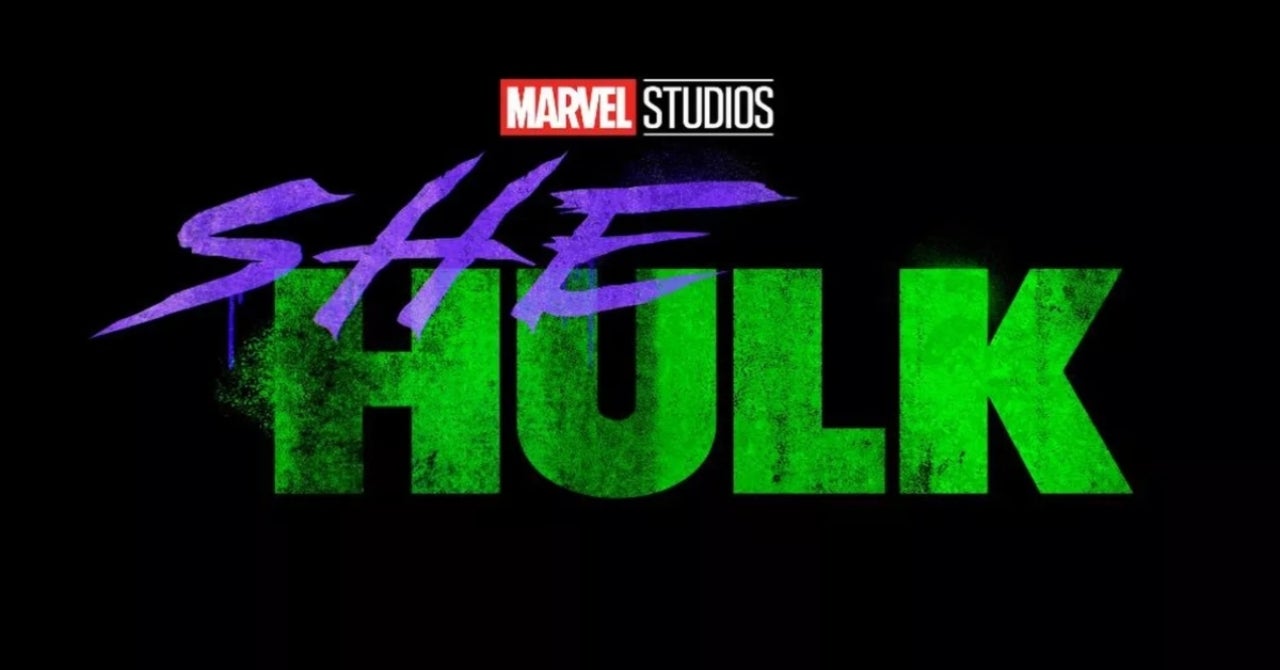 Marvel’s She-Hulk directors Kat Coiro and Anu Valia appear to reveal their Marvel Studios series will air more than six episodes when it breaks out on Disney+. First announced as six to eight-episode seasons, Marvel Studios president and producer Kevin Feige later revealed MCU-set series like WandaVision and Falcon and Winter Soldier would range anywhere between six to 10 episodes. Following evidence that the first season of WandaVision would run for eight episodes instead of the believed six, comments from Coiro and Valia suggest six-plus episodes for the Tatiana Maslany-starring She-Hulk.

On Instagram, Coiro confirmed she would direct and executive produce the pilot, season finale, and four other episodes. In a separate Instagram post, Valia wrote she’s “doing a few [episodes],” suggesting a season with eight to 10 episodes.

“These episodes will intersect with the movies in a very big way. It’s a totally new form of storytelling that we get to play with and explore,” Feige previously told Variety about the Marvel Studios television roster. “It’s the first long-form narrative that Marvel Studios has done — they’ll be six episodes, eight episodes, 10 episodes with the actors from the films playing their characters. They’ll be changing, evolving, growing in those event series and then those changes will be reflected in their next film appearances.”

Last month, Feige called She-Hulk a half-hour legal comedy — a first for Marvel. Set in the Marvel Cinematic Universe, She-Hulk is about Jennifer Walters (Maslany), who balances life as a lawyer and a green-skinned superhero. Like her comic book counterpart, Walters is the super-strong cousin of Bruce Banner (Mark Ruffalo), a.k.a. the Hulk, who appears in the series alongside returning Incredible Hulk star Tim Roth as the Abomination.

During Disney Investor Day 2020, Feige teased the “very funny” series from Coiro (It’s Always Sunny in Philadelphia) and Valia (A.P. Bio) would feature appearances from other Marvel superheroes and villains.

“It’s a series about a woman trying to navigate the world and be taken seriously as a working professional despite the fact that she is well over 6’7″ — and green,” Feige said. “Since Jennifer Walters is a lawyer who specializes specifically in superhero-oriented legal cases, you never know what Marvel characters are gonna pop up from episode to episode.”

Starring Tatiana Maslany, Mark Ruffalo, and Tim Roth, She-Hulk is expected to release in 2022 on Disney+. Other upcoming Marvel series include WandaVision on January 15 and The Falcon and the Winter Soldier on March 19.