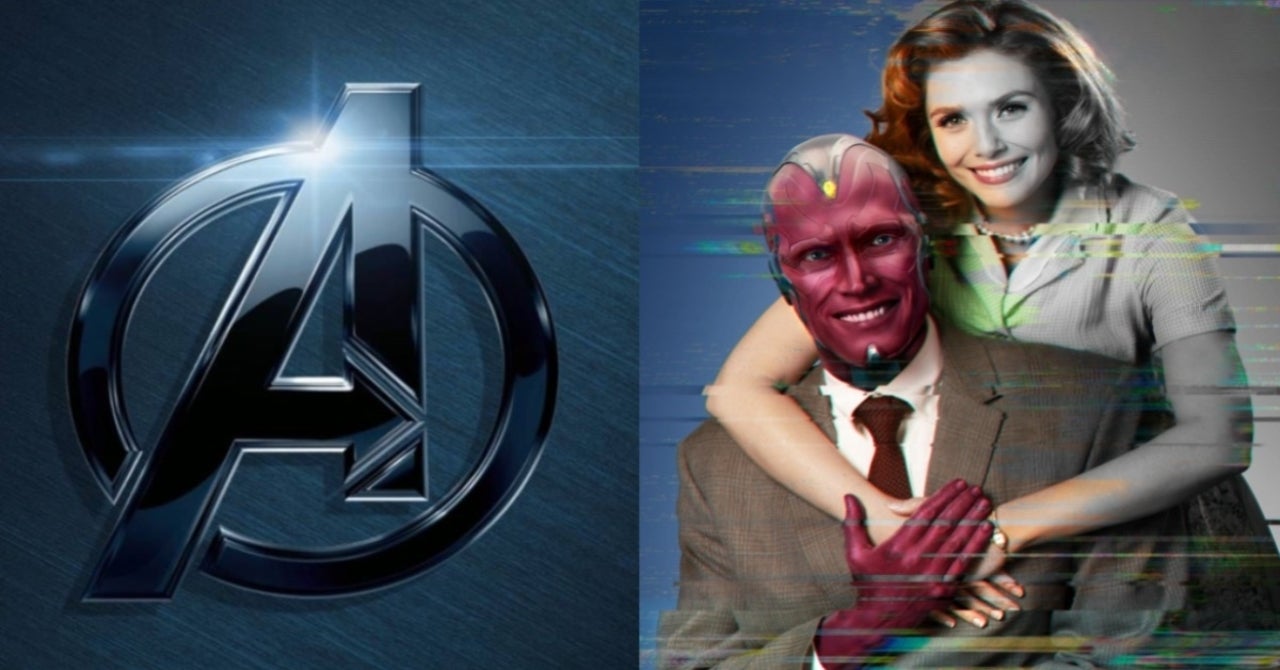 A nosy neighbor recognizes unusual couple Wanda Maximoff (Elizabeth Olsen) and Vision (Paul Bettany) as members of the Avengers in a new look at Marvel Studios series WandaVision. In the classic sitcom-inspired original series set after Avengers: Endgame, Wanda and the resurrected Vision have retired to a quiet suburban life in the town of Westview with their twin sons — but all is not as it seems. The super-powered Wanda warns her husband that people are “on the verge of discovering our secret,” and the neighborly Agnes (Kathryn Hahn) — dressed in a witch’s costume — discovers the deception in the below sneak peek released by Disney Channel.

Amid speculation that “Agnes” is secretly the ages-old witch Agatha Harkness, a powerful mystic who mentors Wanda in the Marvel comic books, there are suspicions the mysterious character might have something to do with the picturesque reality conjured up in WandaVision.

“The show is complicated because we’re incorporating the rules of the [Marvel Cinematic Universe] and narrowing in on suburban family sitcoms — but not all the episodes are structurally similar,” co-executive producer Mary Livanos told Emmy Magazine. “What’s fun about it is that it leads the audience to ask questions about when this takes place, or whether this is a social experiment, and if this is an alternative reality and an unraveling of the mystery. We’re excited that the Disney+ platform allows us the creative space to play around.”

“We are an unusual couple.” 📺 ✨ @wandavision, an Original Series from Marvel Studios, starts streaming Jan. 15 on @DisneyPlus. #WatchOnDisneyPlus pic.twitter.com/7YCuMLmL0p

Described as a seamless continuation of their adventures in the multi-movie MCU, WandaVision also spins out of the couple’s intimate scene together in Avengers: Infinity War. There Thanos (Josh Brolin) murdered Vision to obtain the Mind Stone — the final Infinity Stone needed to snap away half of all living beings in the universe.

“I really liked the more mundane moments or the small character moments [in the MCU],” showrunner Jac Schaeffer told SFX Magazine. “In Infinity War, [Wanda and Vision] have this moment in Scotland where they put their life as superheroes on pause, and I think that is very relatable to people. It’s the idea of, ‘Let’s hide away from the world and just be, and see if this works.’ And when I pitched Black Widow, I had a lot of, ‘What’s her real-life like in the real world?’ She’s a superhero and a crazy assassin, but what’s underneath that? That is one of the really delicious and exciting things about WandaVision.”

Schaeffer continued, “We get to see the two of them in several very domestic environments. And we took those moments from the MCU that really shine, and I felt grateful and excited to drop into that space with them for longer.”

WandaVision starts streaming on January 15 on Disney+. If you haven’t signed up for Disney+ yet, you can try it out here.