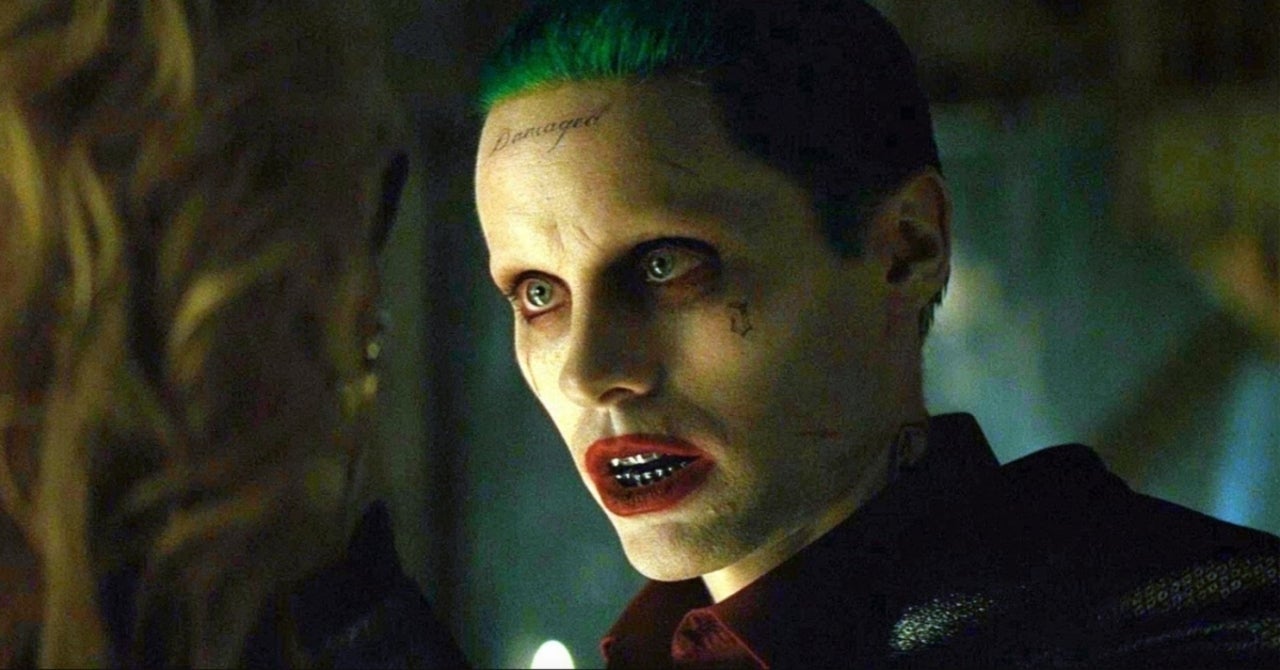 Jared Leto hopes to see studio Warner Bros. Release the Ayer Cut and take “another swing” at the David Ayer-directed Suicide Squad after the coming director’s cut of Zack Snyder’s Justice League. In May, after Warner Bros. announced the long-fabled Snyder Cut would release on HBO Max, Ayer reaffirmed his version of Suicide Squad exists and is “almost complete except for some visual effects.” The writer-director claimed ownership of the studio-meddled Suicide Squad released into theaters in 2016 but later said his movie was “ripped to pieces” and that he “took the hits like a good soldier when the studio cut hit the streets.”

“I would love for him to be able to work on that and make the film of his dreams,” Leto said about the Ayer Cut on the Variety Awards Circuit podcast. “It’s always hard when you make these movies because it’s such a pressure cooker. There are so many decisions that have to be made in a short amount of time. My hat’s off to the directors, the producers, and the studios. It’s not easy.”

The Joker actor added, “You never start with something that’s perfect. It’s a race to try to make it as good as you can in a short amount of time. And having another swing at things? I’m sure we all can use that.”

And Leto, who reprises his Suicide Squad role in Zack Snyder’s Justice League releasing in March, told Variety it’s “hard to say no” to future appearances as the Joker of the DC Extended Universe. The theatrical version of Suicide Squad so infamously pared-down Leto’s role that the Academy Award-winning actor openly questioned whether there were “any [scenes] that didn’t get cut.”

“There are a lot of scenes that didn’t make it to the final film,” Leto told Telestar in 2017. “Hopefully, they will see the light of day. Who knows.”

Amid a fan-driven campaign urging WarnerMedia to restore and #ReleaseTheAyerCut on HBO Max, Ayer tweeted in October: “I took the hits like a good soldier when the studio cut hit the streets. It’s who I am. I watched my cut for the first time since it was abandoned. It is f*cking amazing. On God. I felt guilty for years like I f*cked [up]. Nope. It’s fire.”

Ayer added his cut of Suicide Squad is “100%” faithful to the well-received first trailer released during San Diego Comic-Con 2015.

Leto’s Joker returns in Zack Snyder’s Justice League when it premieres on HBO Max in March 2021.