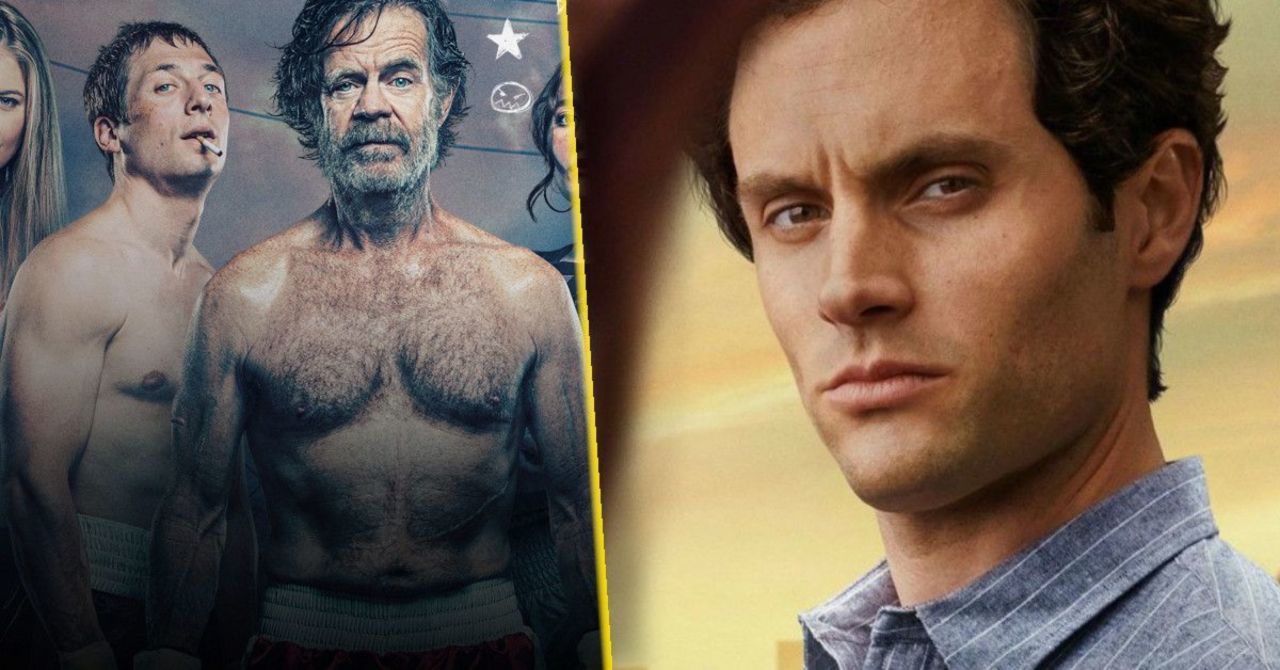 As the holiday season begins to wind down, Hollywood is preparing to gear back up and restart production in the new year, even in the face of the ongoing COVID-19 coronavirus pandemic. Cases of the virus continues to rise in California however and as a result two major studios have pushed back their January start dates for productions restarting. Deadline brings word that both Warner Bros. Television and CBS Studios have delayed their restart dates. WB shows including All American, Bob Hearts Abishola, B Positive, Call Me Kat, Mom, Shameless, and You have all pushed back their restart dates from the week of January 4 until the week of January 11.

Warner Bros. Television’s Lucifer and Young Sheldon had been scheduled to restarted on January 11 with the drama All Rise scheduled to restart on January 22. It’s unclear when those shows will restart now. A third studio is pressing pause on their production restarts as well, with a separate report revealing that NBCUniversal has delayed the restart of production on several of their shows. Shows including Mr. Mayor, Kenan, Good Girls, Never Have I Ever, and Hacks, will all now restart on January 11 with Brooklyn Nine-Nine resuming a week later on January 18.

The rise in COVID-19 cases in California is affecting all manner of studios around town. Earlier this month it was confirmed that Netflix has delayed the start of production on The Gray Man, the upcoming spy-thriller from Avengers: Endgame directors Joe and Anthony Russo. The film will star Ryan Gosling and Chris Evans and was originally scheduled to start filming on January 18, production has been pushed back two weeks. The cast weren’t expected to be on set until the new year, so the delay just means a longer wait for them.

The vaccine for COVID-19 has slowly begun to be rolled out by the US Government and until it’s widely available there will likely be further delays in production restarts and television and film premiere dates.

“Until vaccine is widely available, I encourage you to do your part to help slowing the spread of COVID-19 by wearing a mask, socially distancing and avoiding crowds,” Dr. Nancy Messonnier, Director CDC’s National Center for Immunization and Respiratory Diseases, said in a CDC Update phone call on December 30. “Images of people being vaccinated shared on news and through social media have been flooding in and staff have been sharing stories of family and friends who have been vaccinated. I want to thank the men and women who have already rolled up their sleeves to get a vaccine and I look forward to joining their ranks when it’s my turn. Thank you, and I’m certainly ready to take some questions.”