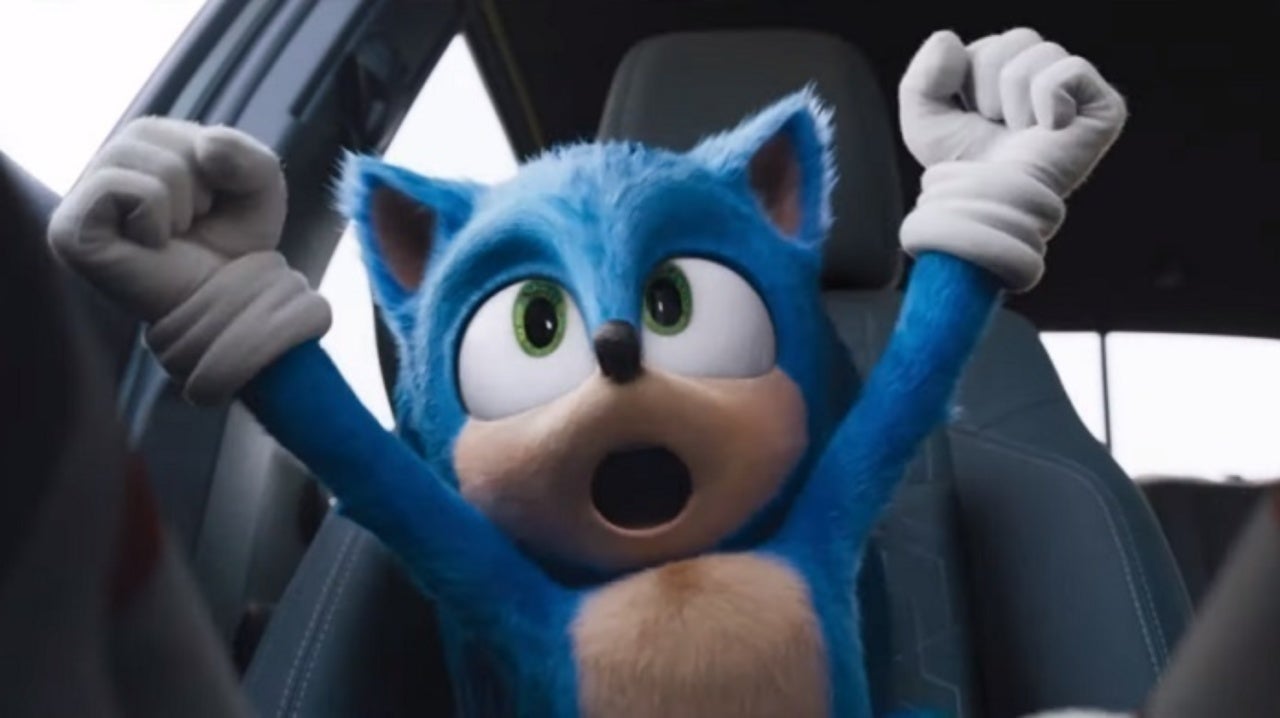 Sonic the Hedgehog fans are out in force to celebrate the New Year. Hidden Palace actually managed to get a working prototype of the first game working. Once that discovery started making the rounds, it was on. Fans began celebrating all different corners of the blue blur’s legacy. Sonic has been around long enough that there are so many interpretations of his adventures. It’s fun to look back at where he began and marvel at the place the franchise is now. Sega has stopped selling consoles, and become a software developer. Meanwhile, Sonic is a household name again after his big movie success earlier this year. (In case you forgot, that was one of the few movies to make it out to theaters before the coronavirus pandemic really grabbed hold of the United States.) As a result, Sonic 2 is coming and fans are excited to see what’s next.

Series star James Marsden commented on his status going into the sequel. He told Variety that it’s going down.

“I believe, I don’t know if I’m supposed to say, Marsden explained. “As many as they want to make. Yeah, that’s my somewhat vague answer. It is such a good group of people and it was so much fun to see Jim [Carrey] enjoying himself again. I think this was his second-biggest opening weekend of all of his movies. I was kind of amazed at that statistic. He just had a big smile on his face and he was hugging everyone. It just felt like it was such a cool thing.”

What’s your favorite version of Sonic? Let us know down in the comments! Check out the reactions below:

This account tweets out the script of the OFFICIAL release of Sonic The Hedgehog (2006), not the 2019 fandub.

With that out of the way, enjoy the (very long) show. pic.twitter.com/FOdKNJG1VO

Finally watched Sonic the Hedgehog (2020) with the family and I really enjoyed it! Turned out a lot better than I expected.

Jim Carrey was incredible as Robotnik and Ben Schwartz did a fantastic job as the voice of Sonic. The mid credits scene has me hyped for the sequel! pic.twitter.com/FgCU0elr0A

Sonic the Hedgehog is trending on Twitter for me

sonic the hedgehog chaos crush was a promotional game for sonic 06 the gameplay is similar to that of classic arcade games such as Arkanoid or Breakout. Its still playable pic.twitter.com/YrKlVzlHLa