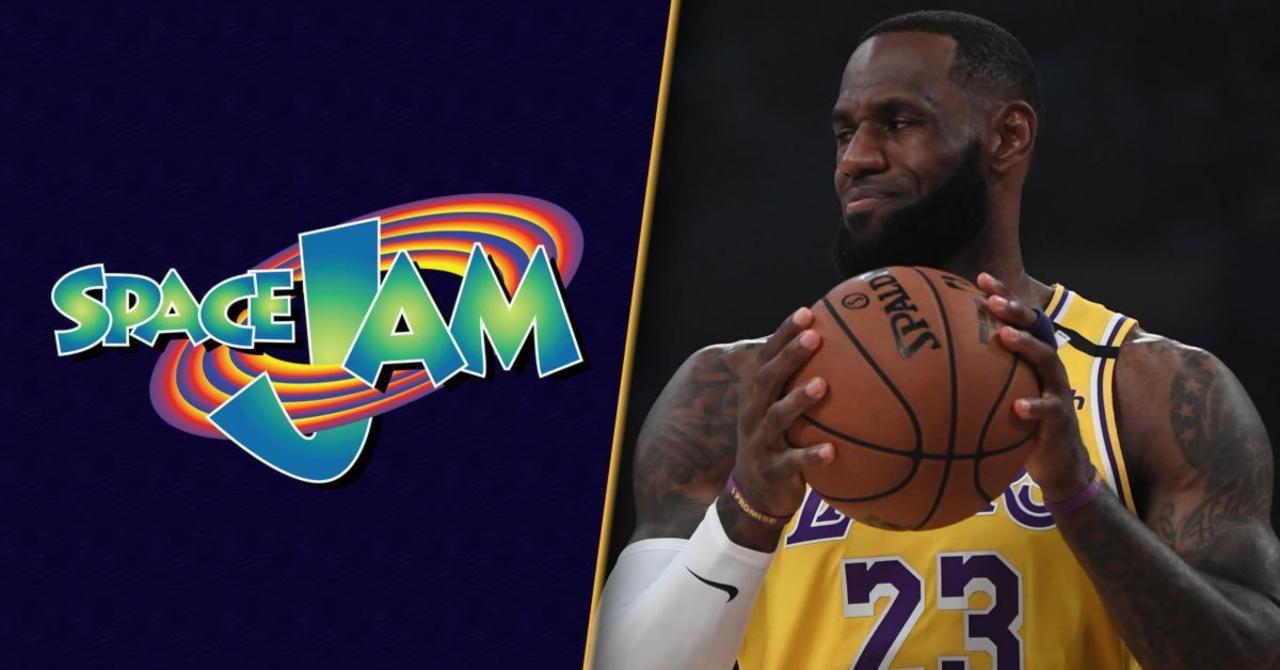 LeBron James fans are paying tribute to the Space Jam 2 star on his 36th birthday. The King might be leading his Lakers into a game against the San Antonio Spurs tonight, but the people rooting for him are more concerned with celebrating the NBA Superstar. It’s been 18 years since a much skinnier version of the man stepped foot into Sacramento’s Arco Arena for his first regular-season game. A lot of people have been along for the entire journey and were in the mood to get reflective. Space Jam: A New Legacy is coming up and fans are wondering what James’ journey with Bugs Bunny and the Looney Tunes will look like this time around. Most people would agree that stepping into the footsteps of Michael Jordan is a difficult thing. You can go ahead and magnify that when you’re dealing with a beloved film from the 90s that starred basketball royalty and proved wildly successful all across the world.

James has gone on the record about A New Legacy multiple times since the project was announced. He’s beyond ecstatic to carry the torch for a host of new fans who may not have been around for the original.

On the Road Tripping podcast, the NBA Finals MVP said, “Space Jam has always been scheduled to come out in June of 2021,” James said. “So we’re kind of ok. And a lot of it right now is animation, so being indoors is actually great for us. So we’re still on. Just like everything in the world, everything is slowed down a little bit, but we’re still on target. I’m looking forward to it. During this time right now, I wish we could release it right now, man, and give people some things to watch in their households. But we got until next year, next summer. We’re excited about it.”

Are you pumped for Space Jam 2? Let us know down in the comments! Check out the reactions below: