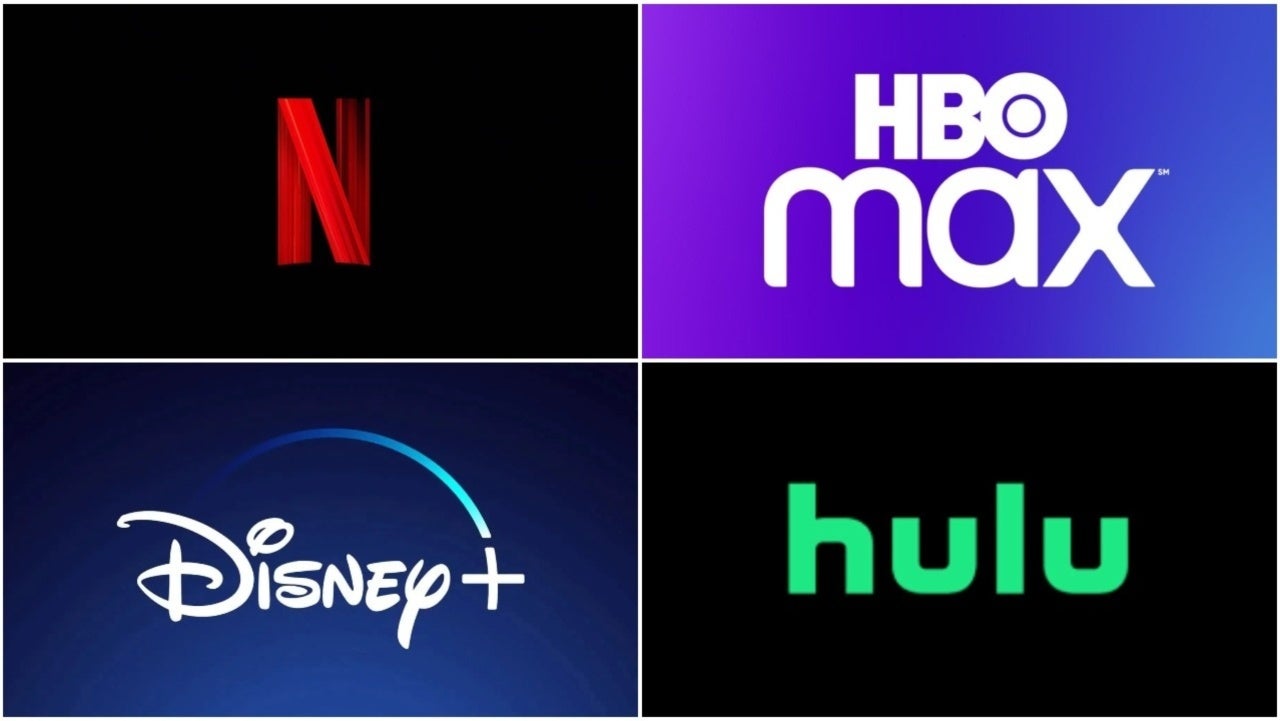 Years ago, movie fans were told that they would soon have the opportunity to “cut the cord” and eliminate cable from their lives. It has largely happened, but the glut of resulting content has some people complaining about their inability to “keep up.” With the collapse of retail video stores as a fixture in American neighborhoods, and the advent of streaming services and other outlets that can replace traditional cable TV, audiences have tens of thousands of movies and TV shows available to them all the time, and it’s literally not possible for one human being to realistically watch all of it.

But back when you were cruising the aisles at your local Blockbuster, there wasn’t much pressure to see “everything.” The racks were full of direct-to-VHS (or -DVD) movies that existed mostly just to fill store shelves and give people an option for something “new” if the hot new release wasn’t in stock.It was generally understood that nobody needed (or, in most cases, wanted) to see them all.

It was also, until fairly recently, widely accepted that you just couldn’t realistically watch all the TV you wanted to. Until VCRs became commonplace in the ’80s, there was no way to record broadcast TV, and you had to be there when it aired in order to see it. Even after the VCR, you could only watch one thing at a time on your TV. It wasn’t until the advent of DVR that most people were suddenly able to preserve as many shows as they wanted in amber.

During the pre-DVR period, it was also really rare to see TV shows colllected in any meaningful way on home video. VHS tapes would max out at about six hours per tape, with the preferred commercial length being closer to two hours. Recording at the speeds needed to stretch the tape’s life also degraded the quality of the recordings. So if somebody wanted to, for instance, put a whole season of Cheers or The Simpsons on VHS, that would take up a minimum three, but generally closer to ten, tapes. It wasn’t done.

With extremely rare exception, TV didn’t come to home video at all in those days. Shows like The Simpsons or Cheers would get “best-of” cassettes that would collect maybe between three and five episodes per season, but those shows were wildly successful. Sometimes the most popular shows — things like MASH and Little House on the Prairie — would get full-season VHS collections through a print-on-demand service like a Time-Life subscription where you would pay astronomical amounts to get them all. But those were even more rare than the “best-of” collections.

It wasn’t until DVD that it became really practical to release TV shows in their totality on home entertainment. Suddenly there were these discs that took up a fraction of the shelf space that VHS tapes did, and still managed to retain several times as much data, while retaining quality and allowing for bonus features. For a generation of viewers who had spent the last 15 years at the video store, it was a dream come true. It was also a major step on the road to being so utterly oversaturated with content that people started to feel like it was “too much.”

Again, it’s certainly too much for one person to reasonably take in — but that was never the idea. Whether it’s a video store with 15,000 tapes in it or a half-dozen streaming services humming with life on your phone, it’s never been realistic to “keep up” with everything that sounds vaguely interesting, or with everything that gets a moment in the pop culture zeitgeist. But until we could easily store pretty much everything in a compact way, and until social media started bombarding us with the hardcore fans of things we’ve never heard of, there was never any feeling of FOMO attached to that reality.

As Quibi makes its way for the door and NBCUniversal gets Saved by the Bell — its highest-profile original launch to date — it’s worth remembering that not only is nobody making you subscribe to all the streamers, or watch all the shows…but it’s just not possible, even if you wanted to. The idea that “too much content” is a stressor to some people is a very new concept, and one that only has any weight because we are in a moment of rapid expansion while we are all spending way too much time on social media platforms where people are ranting about The Snyder Cut, One Day at a Time, #SaveDaredevil, or whatever tomorrow’s flavor will be.

And that’s okay. There’s very little crossover in the audience of those three things mentioned above, just like there’s not really that many people who feel the need to watch Netflix‘s romantic comedies AND all of Disney+‘s Marvel shows. The idea here isn’t to oversaturate anyone, or any one segment of the market, with content. The idea is to recreate that sprawling video store with shelves packed full of movies for everyone. Most people will just browse the “new release wall” — big-budget tentpoles, buzzy Netflix originals, and the occasional prestige dramas at Hulu — while others will find their home in the “classics” section (Criterion Channel), the “family” section (PBS Kids and Noggin), or the “cult” section (Shudder). And if you look over at somebody else and see that they’re holding something cool, that’s great. It’s an opportunity to broaden your tastes and try something new…but it’s not some kind of moral responsibility.