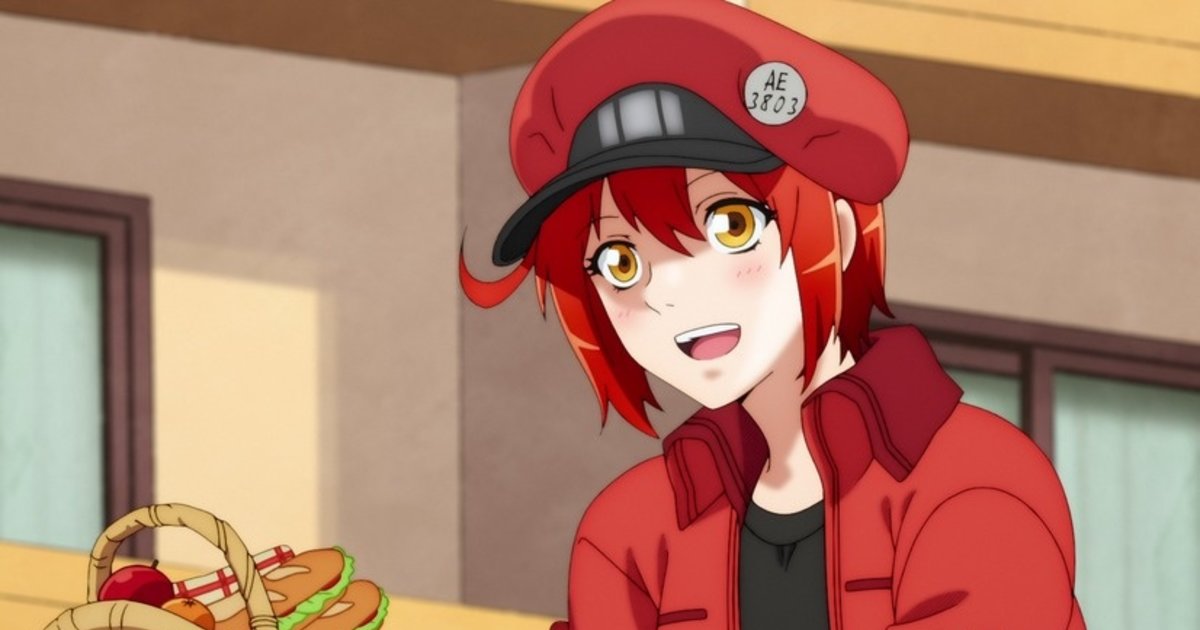 A trailer was released along with the big announcement. As well as exciting glimpses of the new season, it showcases the ending theme, “Fight!!”, performed by anisong duo ClariS.

Adapted from the manga by Shimizu Akane, Cells at Work! follows anthropomorphised cells as they go about their duties in the human body. The first season of the TV anime aired back in 2018.

Taz Faces off With Bugs Bunny in New Looney Tunes Clip
Does Marvel’s Blade Reboot Need to Be Rated R?
WandaVision: Episode 3 May Have A Big Hint That Scarlet Witch Is A Mutant
Netflix Acquires Lord and Miller’s The Mitchells vs. The Machines
Peaky Blinders Season 6 Will Be The Final Season