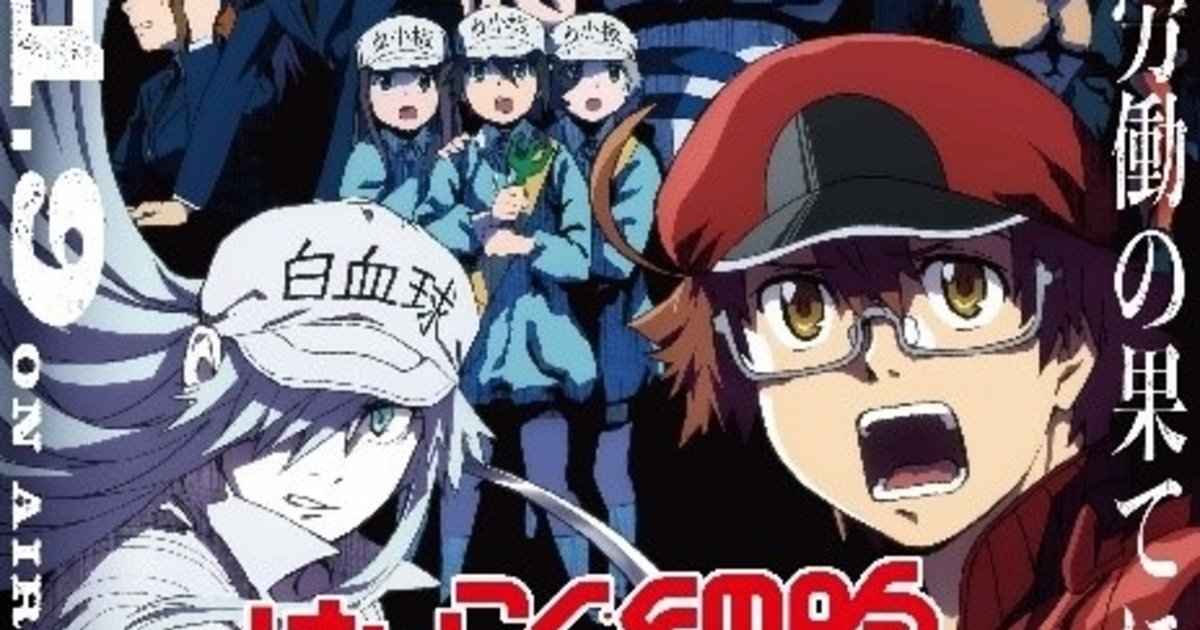 A spin-off to popular manga Cells at Work!, Code Black takes place inside the body of a man who leads a lifestyle of heavy drinking, smoking, and insufficient sleep – meaning a lot of extra work for his anthropomorphised cells.

Bob’s Burgers Movie Removed From Release Calendar
WandaVision: Episode 3 May Have A Big Hint That Scarlet Witch Is A Mutant
Does Marvel’s Blade Reboot Need to Be Rated R?
RESIDENT EVIL: VILLAGE looks to take more than a page from RE4
Evangelion: 3.0+1.0: Thrice Upon A Time Announces Further Delay