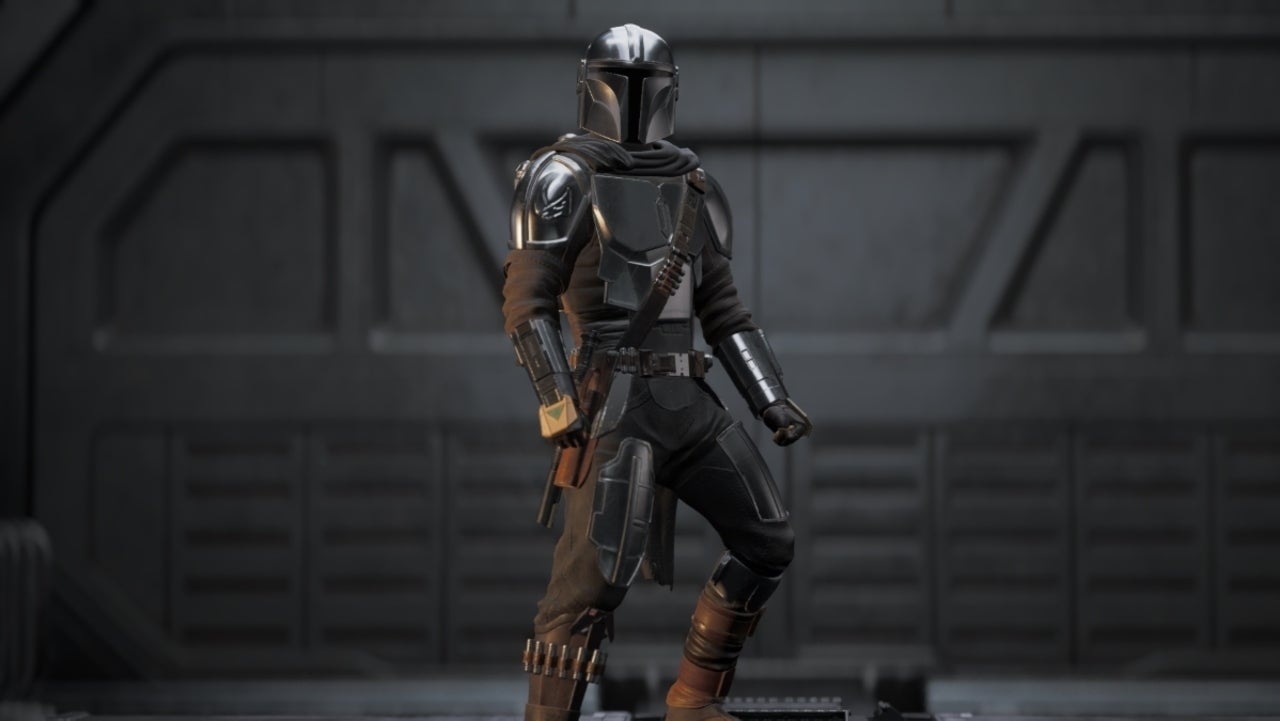 If you have ever played Star Wars Jedi: The Fallen Order and thought, “I really would like to play as The Madalorian from The Mandalorian instead,” well, we have some good news for you because that is now a thing you can do thanks to a new mod. The mod created by AlexPo basically replaces the 3D model of Cal Kestis, the protagonist of the video game, with that of the eponymous Mandalorian.

Warning: beyond here, there be some spoilers for the first two seasons of The Mandalorian. You’ve been warned.

Essentially, the mod replicates the look of Din Djarin from the latter portions of the first season and the ongoing Season 2. “The main version includes body, helmet, cape and jetpack,” the mod’s description reads in part. “I also included some optional files for each part.” Additionally, the creator states that they are working on making some of the extra bits actually functional in the video game like the flamethrower and the jetpack, though that has not been implemented just yet.

Also, just so it’s clear, it’s still going to sound like Cal under all of that armor, and no, Baby Yoda is not included. You can take a look at what the model looks like in action below:

What do you think about the Star Wars Jedi: Fallen Order mod? Are you interested in playing as The Mandalorian? Let us know in the comments, or feel free to hit me up directly over on Twitter at @rollinbishop to talk about all things gaming!

Queen Latifah’s The Equalizer Official Trailer Released by CBS
Why Marvel’s Kevin Feige Was Wary of the MCU Blip Before It Had a “Direct Parallel” to the COVID-19 Pandemic
WandaVision Creator Considered Filming All Episodes in Front of a Live Studio Audience
Saved by the Bell Revival Renewed for Season 2
Superman & Lois To Get 90-Minute Premiere, The Flash Moves to March