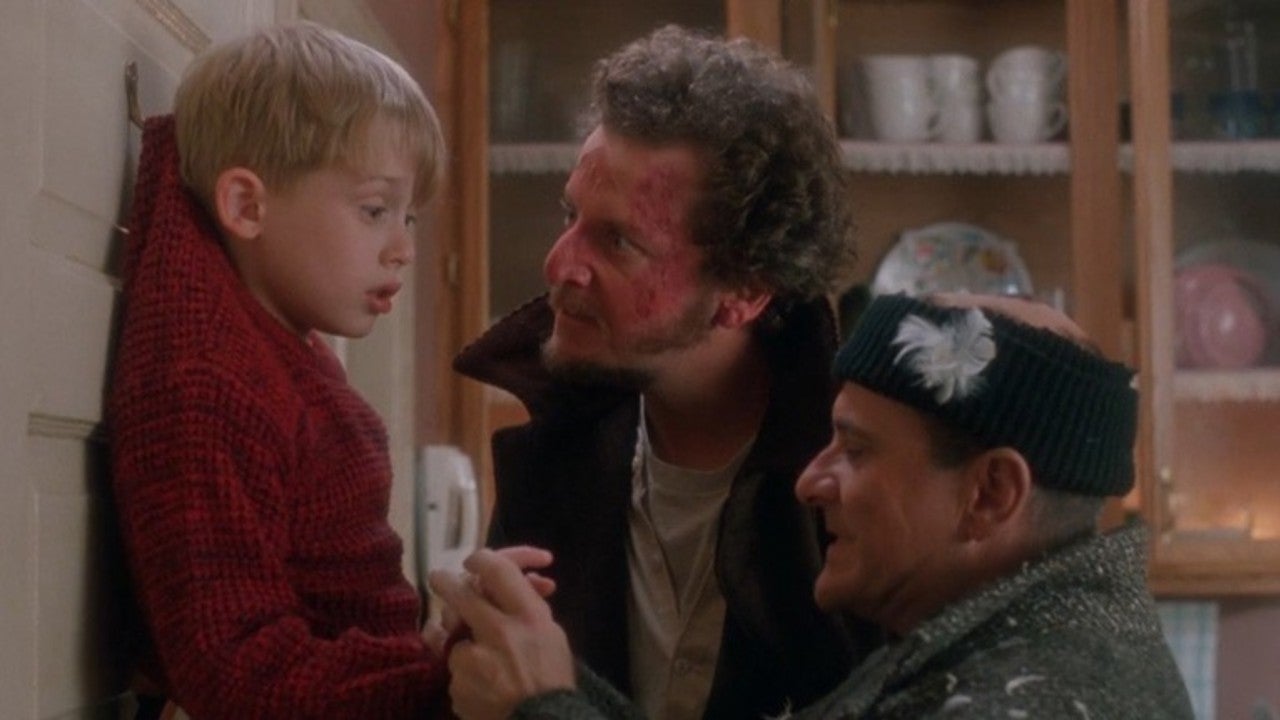 It’s no secret that Disney+ is working on a rebooted version of the Home Alone franchise, with names like Ellie Kemper, Rob Delaney, Kenan Thompson and Ally Maki set to star. Fans have been excited about seeing what the Home Alone format would look like in the modern day, but Chris Columbus, the director of the original Home Alone films, has made his opinions about the reboot very clear. As it turns out, however, Columbus’ issue isn’t necessarily with the Home Alone reboot specifically, but with the idea of reboots and remakes as a whole.

Columbus took some time to chat with ComicBook.com about his new movie, The Christmas Chronicles: Part Two, and we asked about his take on Home Alone and the current reboot trend.

“I don’t know what direction they’re going in. I’ve heard some rumors, but I don’t know. It’s probably unfair of me to comment on it, because maybe they’re making a masterpiece. Who knows? I don’t know,” Columbus said. “Look, I’m a lover, lover of cinema, of film. And I believe that lightening doesn’t strike twice because it’s all these bits and pieces and it’s making the perfect pasta sauce. And you only can do that once a year, maybe. And when all the ingredients come together and everything works, it’s great. All it takes is removing one small element of Home Alone, and it’s not going to be the same. So again, I would tell film students or anybody. I would say, ‘Look, I think you guys should be doing your original material. If you have the opportunity to do something original or personal, please do it.’ I’m just not personally, as a filmmaker and as a lover of film, interested in rebooting something that worked.”

Columbus continued with a story of an offer he once received to direct a remake of the Jimmy Stewart-starring Harvey. As a lover of the original, Columbus felt the remake just couldn’t work.

“Years ago, they were going to do Harvey. My agent sends me Harvey, the remake of Harvey with Jimmy Stewart. I said ‘How in God’s name can you do it? You just can’t do it,'” he explained. But I read something that [George] Clooney said today. He said, ‘I only have about 25 summers left.’ He says, ‘I got to really be careful about what movies I’m going to be making.’ And I subscribe to that theory. I think that’s a good theory. I’m lucky if I have 25 summers left, but I’ll tell you something. I really want to keep making movies and I want to keep making original movies.”

Do you agree with Chris Columbus? Are you looking forward to the Home Alone reboot? Let us know in the comments!

WandaVision Creator Considered Filming All Episodes in Front of a Live Studio Audience
Kelly Hu on Batman: Soul of the Dragon, Bringing Her Martial Arts Background to Animation, And the End of Arrow
Bob’s Burgers Movie Removed From Release Calendar
Saved by the Bell Revival Renewed for Season 2
Charlie And The Chocolate Factory Spinoff Wonka Movie Gets A Release Date