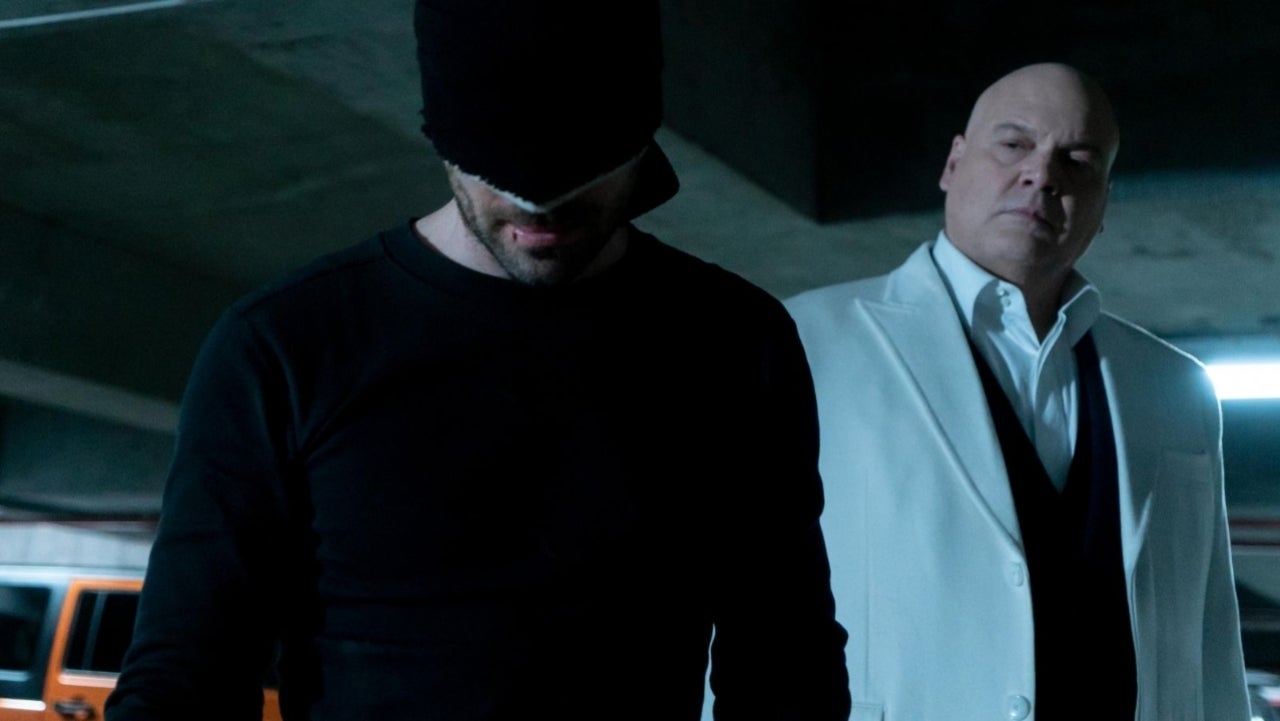 In a matter of days, the reported two-year moratorium on the live-action Daredevil rights will expire. That means in a perfect world, Kevin Feige and his crew at Marvel Studios will be able to use the Man without Fear and his supporting characters in development in film and television. To celebrate the occasion, the #SaveDaredevil crew is launching one final push in the lead-up to the expiration.

This Sunday — the second anniversary of Netflix canceling Daredevil — a team of fans is assembling on Twitter in an attempt to get the #SaveDaredevil hashtag to become a trending topic. The group is asking anyone interested in partaking to be active on the social network from 10:00 a.m. until 12:00 noon Eastern time.

This is not a drill! The Daredevil moratorium ends 🚨 THIS SUNDAY November 29 🚨 and we need your help to get #SaveDaredevil trending 😈! Read up on our website @ https://t.co/yrLLTKK8m9 or continue with this thread for more details 👇 pic.twitter.com/M1DQKhSnBu

To participate, you only need to do one thing — tweet the #SaveDaredevil hashtag and the reasons why you believe Charlie Cox and company should carry their story over to Marvel Studios. To see the full Twitter thread with instructions, click here.

Keep scrolling to see what Daredevil fans are saying!

Very soon the rights for Daredevil will be in full control with the mcu. Hopefully they’ll do what’s right and bring back Charlie Cox along with season 4 goodnight pic.twitter.com/OaN0BUmUfJ

Why Marvel’s Kevin Feige Was Wary of the MCU Blip Before It Had a “Direct Parallel” to the COVID-19 Pandemic
PlayStation Surprises Marvel’s Spider-Man: Miles Morales Platinum Trophy Owners With Freebie
Spiral: From The Book of Saw Releases New Image
Netflix Acquires Lord and Miller’s The Mitchells vs. The Machines
Marvel Studios Developed Hawkeye as a Solo Movie Before It Was a Disney+ Series