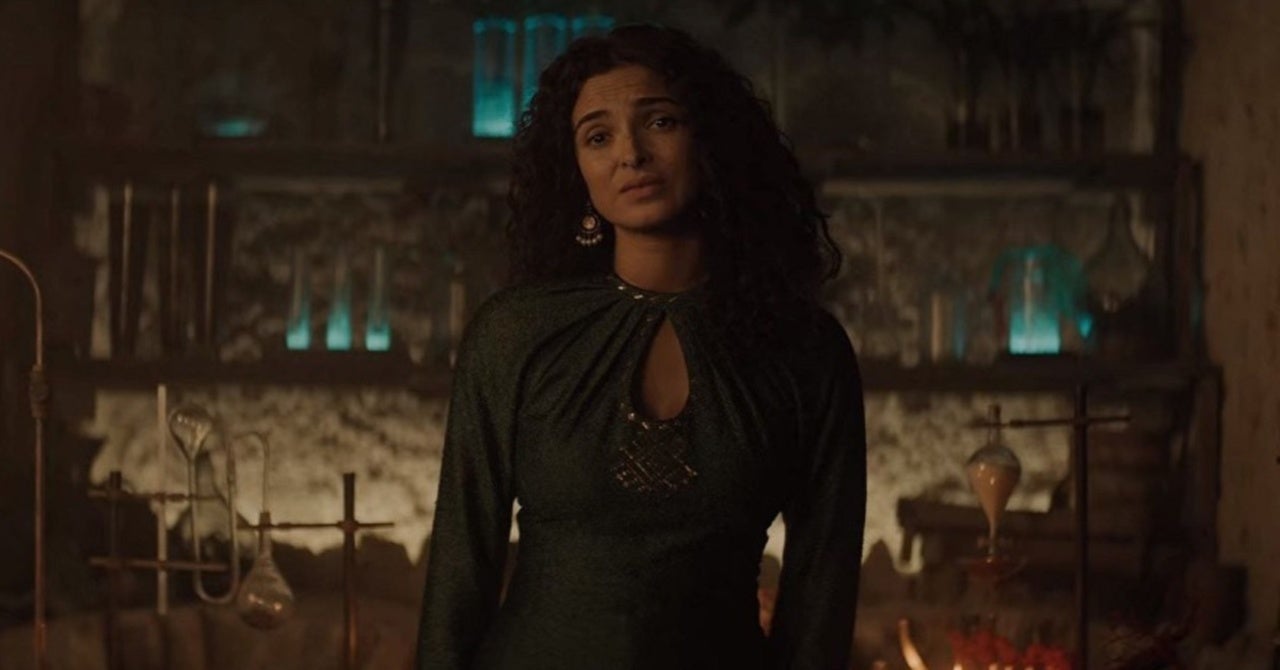 The Witcher has picked up filming for season 2 once more, and at the moment they are shooting at Arborfield Studios, which contains the sets for Kaer Morhen. Kaer Morhen is Geralt’s home away from home alongside Vessimir and some of the other remaining Witchers in the School of the Wolf, and it’s going to have a major part in season 2 of the hit show. We’ve already seen many actors from season 1 on the previous set, but actress Anna Shaffer’s Triss Merigold was missing from those scenes. Thankfully she will be part of the Kaer Morhen sequences (via Redanian Intelligence), and we can’t wait to see her back in action.

Those who follow the books know that Triss comes to Kaer Morhen at the request of Geralt to help him and Vessimir take care of Ciri, which results in some great moments between Ciri’s new caretakers. Triss helps Ciri in a number of ways, but it’s her scolding of Vessimir and Geralt that is perhaps more memorable.

This also explains why she wasn’t featured in the other scenes, as she seems to be in Kaer Morhen during that time.

Triss wasn’t featured that often in season 1, but her appearances were memorable when she did grace the screen, so hopes are high she’ll get more screentime in season 2.

You can find the official description for The Witcher season 2 below.

“Convinced Yennefer’s life was lost at the Battle of Sodden, Geralt of Rivia brings Princess Cirilla to the safest place he knows, his childhood home of Kaer Morhen. While the Continent’s kings, elves, humans and demons strive for supremacy outside its walls, he must protect the girl from something far more dangerous: the mysterious power she possesses inside.”

The Witcher is available to stream on Netflix now, and you can check out more from our Witcher coverage right here. You can also hit me up on Twitter @MattAguilarCB for all things Witcher!

The Mandalorian Meme Hides Baby Yoda in Star Wars: Revenge of the Sith
Godzilla vs Kong Fans Furious That Film May Debut on Streaming
Home Alone Director Explains His Issues With Reboots
The Expanse to End With Sixth and Final Season on Amazon
Joe Manganiello Reveals New Look At Backside Of Deathstroke Mohawk