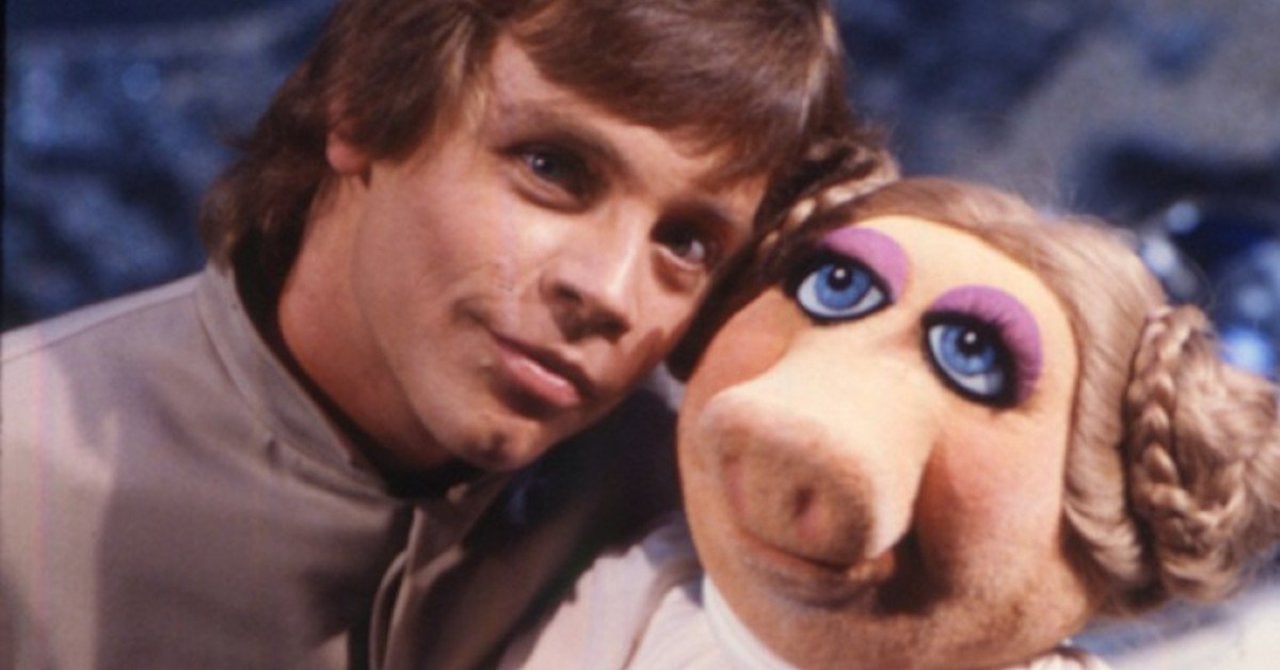 The Muppets are just one of the many iconic brands in The Walt Disney Company’s intellectual property library. Even more so than many of those brands, The Muppets is a property that lends itself well to satirical takes on other properties. This is due to its television roots and the success of the variety series, The Muppets Show. The Muppets eventually made their way into movies, with eight theatrical movies dating back to 1979’s The Muppets Movie. Now fans are having a little fun imagining what some of their other favorite movies might be like if The Muppets were involved.

Tom Campbell on Twitter got the ball rolling by asking fans to adds “Muppets” to their favorite movie. This opened up an entire world of possibilities for fans to imagine their favorite big-screen heroes and stories with Jim Henson’s lovable characters involved. We’ve gathered some of the best responses to this call to action for you to checkout. Keep reading to see how fans are Muppeting up their favorite movies.

The Muppets can be seen in new stories or Disney+. Muppets Now sees Scooter managing a series of different segments featuring the beloved Muppets characters. The show is streaming now on Disney+.

Add “The Muppets” to the start of a movie to make a blockbuster.