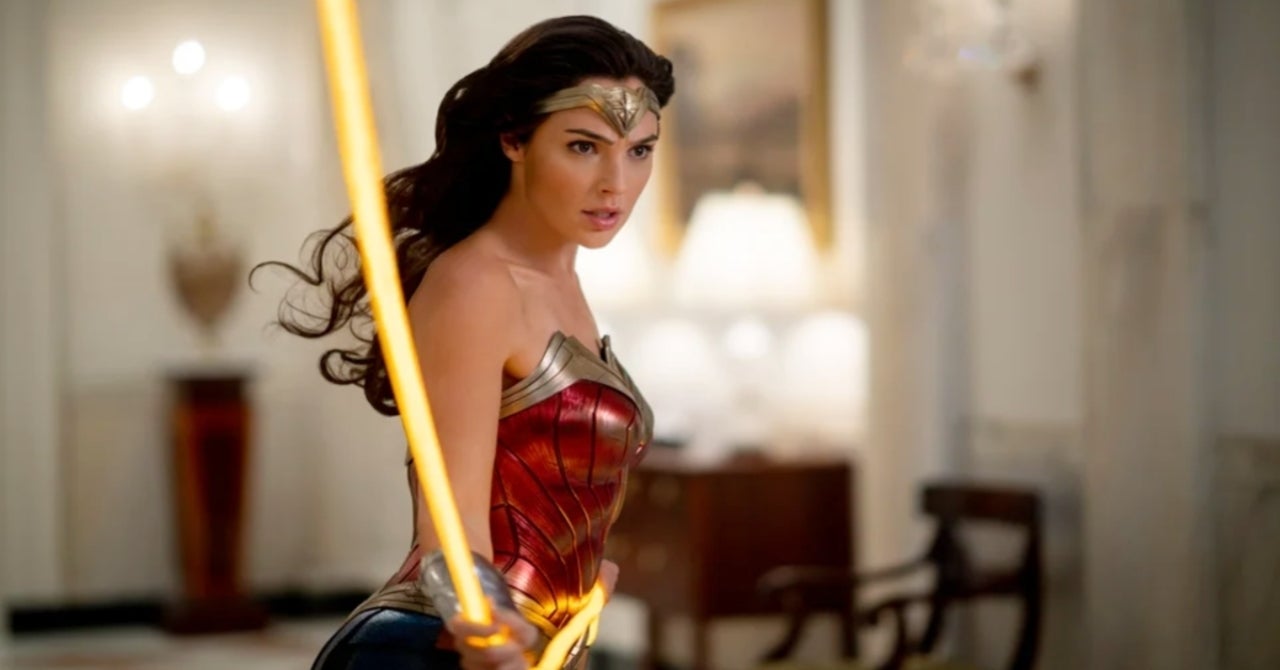 Wonder Woman 1984 studio Warner Bros. fretted that its sequel to 2017’s blockbuster Wonder Woman might “get stale” if it were delayed further to summer or fall 2021, nearly a full three years after the wrap of principal photography in late 2018. WarnerMedia on Wednesday announced the Patty Jenkins-directed sequel would release day and date on Christmas Day with a theatrical run and a streaming debut on HBO Max, where it will exclusively stream for one month without additional cost to subscribers. The company’s subscription streaming service hopes to make another DC-sized splash with the anticipated and costly Zack Snyder’s Justice League, the director’s cut of the big screen superhero ensemble, when it releases on the service in 2021.

According to Variety, there was a sense at Warners that its latest DC blockbuster might “get stale” if it opened more than four years after Wonder Woman lassoed an $821 million box office in the summer of 2017.

Warners first announced WW84 for December 13 and then November 1 in 2019 before moving the sequel to a summer slot on June 5, 2020. Theater closures caused by the COVID-19 pandemic forced a delay to August 14, a date lost when Warners shifted Christopher Nolan’s Tenet from July 17 to July 31. Following the push to October 2, the studio in September postponed WW84 once more to December 25 — its final release date.

The decision to make its Wonder Woman follow-up available to HBO Max customers without an additional fee reportedly came at the 11th hour, with the studio strongly considering a shortened exclusive theatrical run. But as cases of coronavirus surge and many theaters remain closed, including those in the key Los Angeles and New York markets, the decision was made to send WW84 to streaming to bolster HBO Max and make the service more competitive.

According to insiders at rival studios, WarnerMedia wanted to make a similar stir after Disney boasted big numbers with the straight-to-streaming release of Lin-Manuel Miranda’s Hamilton. The release was a Broadway-sized hit when it released over the Fourth of July weekend, creating a large leap in app downloads and subscribers.

“They’re going to make less money for the greater good of building HBO Max,” Rich Greenfield, a media analyst at LightShed Partners, told Variety. “This is putting the long-term future of the company ahead of profits.”

The move is “far less about driving new subscribers as it is getting people to know HBO Max exists,” Greenfield added. “They have people who pay for HBO Max and don’t use it. The whole initiative is getting people over to Max.”

The service has some nine million subscribers as of September, but 70% of HBO customers haven’t signed up for Max despite it being offered without extra cost. It’s the same reason WarnerMedia is spending more than $30 million for Snyder to complete his vision for Justice League, which releases to HBO Max as a four-part experience sometime next year.