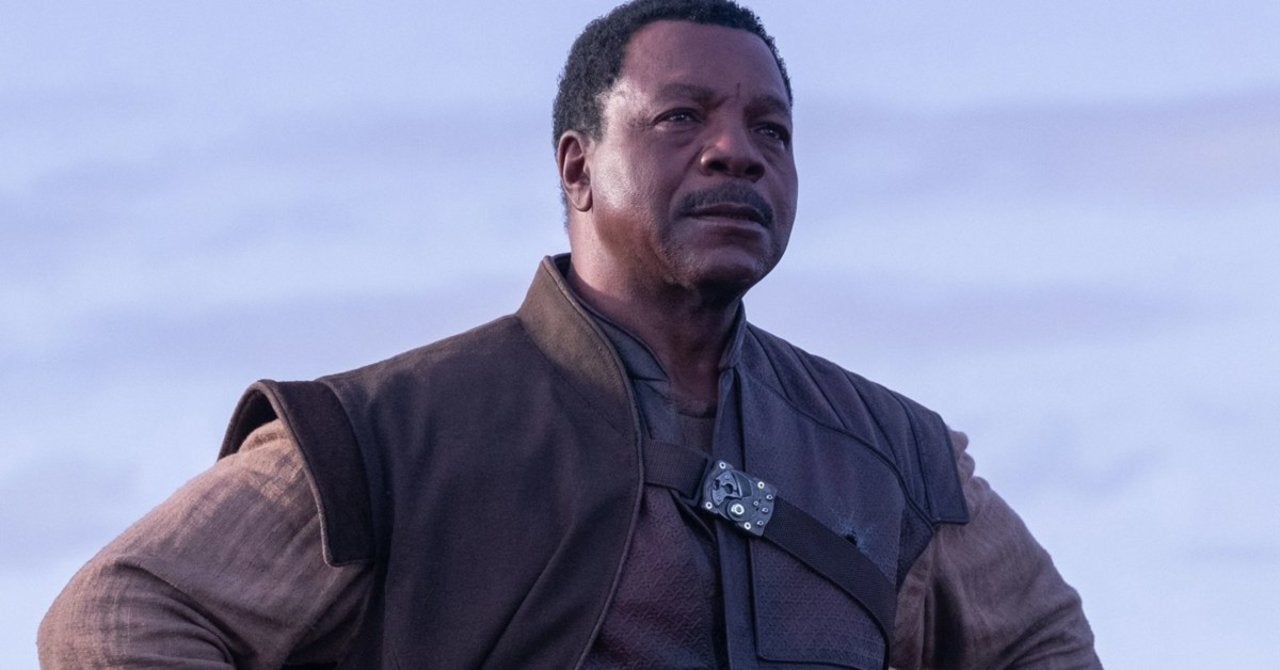 Star Wars fans have been absolutely delighted by Season 2 of The Mandalorian, as the sophomore debut has already traversed some pretty unexpected places in the galaxy. The season has already brought in a slew of talented people in front of and behind the camera — and it looks like Greef Carga actor Carl Weathers will soon be pulling double duty. Earlier this month, it was confirmed that Weathers will be directing the fourth episode of the new season, which debuts this coming Friday. On Wednesday, Weathers retweeted a description for the episode, teasing that fans should “get ready” for what’s in store.

Weathers previously teased that he would be working on the series’ twelfth overall chapter, an involvement that came about in an unexpected way.

“It came about because I got down to my knees and begged Jon Favreau, ‘Please, please, please, let me direct an episode,'” Weathers, whose television directing credits include episodes of Sheena and Hawaii Five-0, told Breakfast Television Toronto about his extra role this season. “And he said, ‘If we have a Season 2, we’ll take a look at doing that.’ And true to his word, he came through, he delivered.”

The Mandalorian stars Pedro Pascal as The Mandalorian, with Gina Carano as Cara Dune, Taika Waititi as IG-11, Giancarlo Esposito as Moff Gideon, Carl Weathers as Greef Carga, Werner Herzog as The Client, Nick Nolte as Kuiil, and Emily Swallow as The Armorer. Thus far, Season 2 has seen the arrival of Timothy Olyphant as Cobb Vanth, Katee Sackhoff as Bo-Katan Kryze, Sasha Banks as Koska Reeves, and Simon Kassianides as Axe Wolves.

Are you excited to see Weathers direct this week’s episode of The Mandalorian? Share your thoughts with us in the comments below!

New episodes of Season 2 of The Mandalorian debut every Friday exclusively on Disney+. If you haven’t checked out Disney+ yet and you want to give it a go, you can do that here.

Note: This is not a sponsored post, but if you purchase one of the awesome products featured above, we may earn a small commission from the retailer. Thank you for your support.