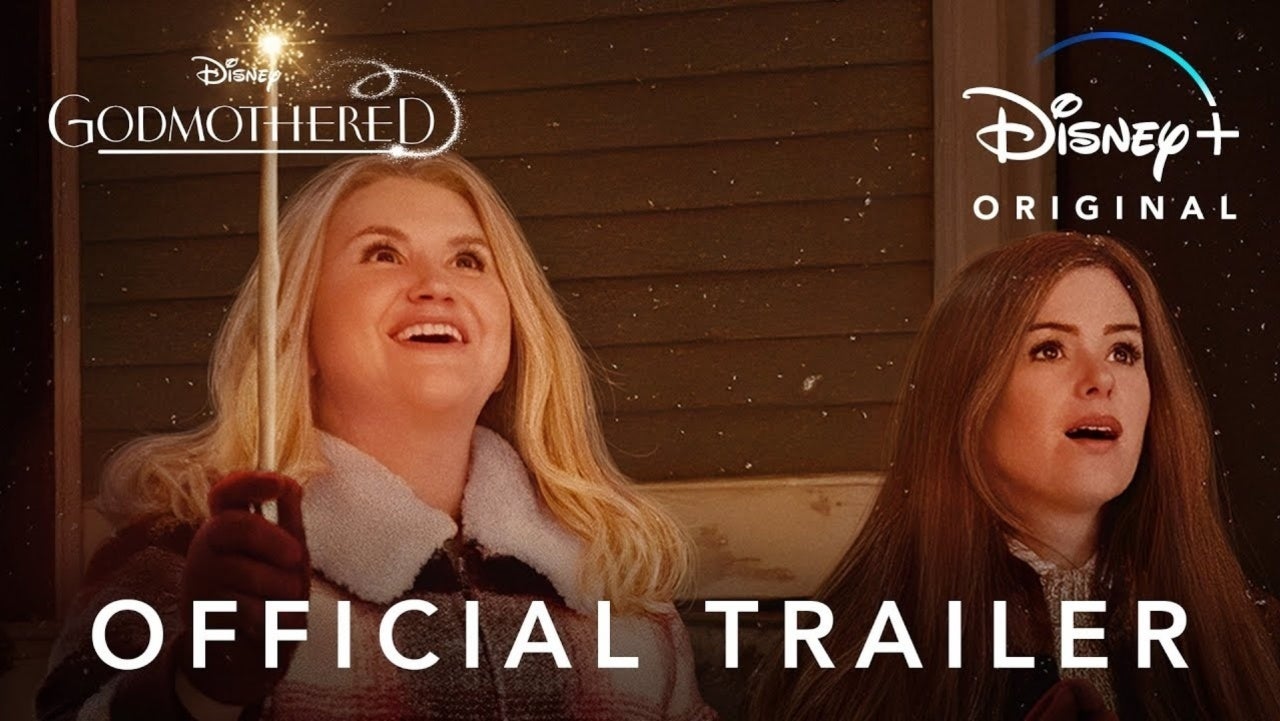 The year may be nearly over, but Disney+ still has a few original projects left to release. One of the biggest left on the schedule is Godmothered, a holiday-set fairy tale starring Jillian Bell and Isla Fisher. The film feels very similar to the tone and style of Enchanted, one of Disney’s live-action sleeper hits that remains a favorite amongst fans. On Thursday, Disney+ released the very first trailer for Godmothered, and you can watch it in the video above.

Bell stars as a young and inexperienced Godmother named Eleanor, who realizes that her profession isn’t going to be around much longer. In order to try and save the situation, and prove fairy godmothers are still necessary, Eleanor sets out to our world to track down a 10-year-old girl named Mackenzie (Fisher), who wrote a letter asking for help. Well, it turns out that letter was written 30 years ago, and Mackenzie is now a 40-year-old single mom, still searching for her happy ending.

Here’s the official synopsis for Godmothered:

“Set at Christmas time, Godmothered is a comedy about Eleanor, a young, inexperienced fairy godmother-in-training (Jillian Bell) who upon hearing that her chosen profession is facing extinction, decides to show the world that people still need fairy godmothers. Finding a mislaid letter from a 10-year-old girl in distress, Eleanor tracks her down and discovers that the girl, Mackenzie, is now a 40-year-old single mom (Isla Fisher) working at a news station in Boston. Having lost her husband several years earlier, Mackenzie has all but given up on the idea of ‘Happily Ever After,’ but Eleanor is bound and determined to give Mackenzie a happiness makeover, whether she likes it or not.”

Are you looking forward to Godmothered? What do you think of the trailer? Let us know in the comments!