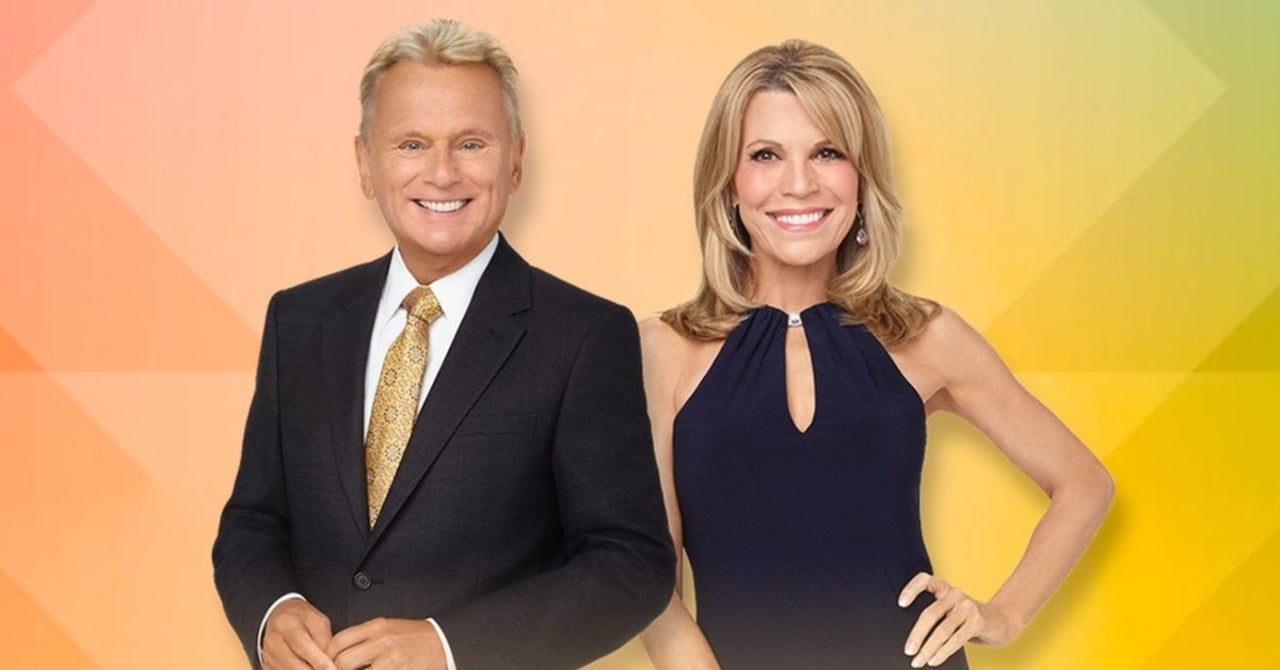 Game show bloopers might be one of the most pure forms of entertainment in terms of both game shows and even television mishaps. On the flipside of that coin is a dark place however, one wherein embarrassment experienced by the contestants and broadcast on television seeps into the bones of the viewer and poisons our blood, rendering us speechless and making our skin crawl. Such an event transpired on Wheel of Fortune this week as a contestant saw an opportunity for a cheeky attempt at solving the puzzle, but his gesture cost him the entire game in addition to fitting the phrase on the board.

During one of the fast money rounds, contestant Alex Lisenko asked for a “Y” as he and host Pat Sajak clearly realized that he knew what the answer to the puzzle was. Lisenko raised his arms and solved the puzzle, stating “I’m declaring victory” as he filled in the missing letters and correctly noted the answer to the puzzle. However, his addition of “I’m” appears to have cost him the entire puzzle and the $7500 prize he would have been awarded. Watch the clip below which features his entire soul leaving his body.

I almost never watch Wheel of Fortune anymore but, as luck would have it, I just witnessed a gem. Glorious. pic.twitter.com/ivKtm2KOOG

The good news is that this flub, embarrassing as it might be, didn’t cost Lisenko the game. Decider reports that he won out on the main games and went to the final round with $32,820 cash. Though to add insult to injury he was unable to solve the final puzzle and as a result did not win a new Jeep Compass Latitude.

Lisenko’s mistake and subsequent reaction quickly went viral online however with some users chastising Wheel of Fortune for not accepting the answer from him. “You totally crapped that guy out of the money for not allowing him to win when he said, ‘I’m declaring victory,'” one user tweeted at the show. “That is a bad look for you. We are very disappointed in your show.”

Others were unswayed however, noting that the rules of the series dictate players cannot add additional words to the puzzles when solving them, citing other times this has happened on the series as well. That may well be true, but we’re still going to feel bad for Alex and this moment that will define his Wheel of Fortune appearance.