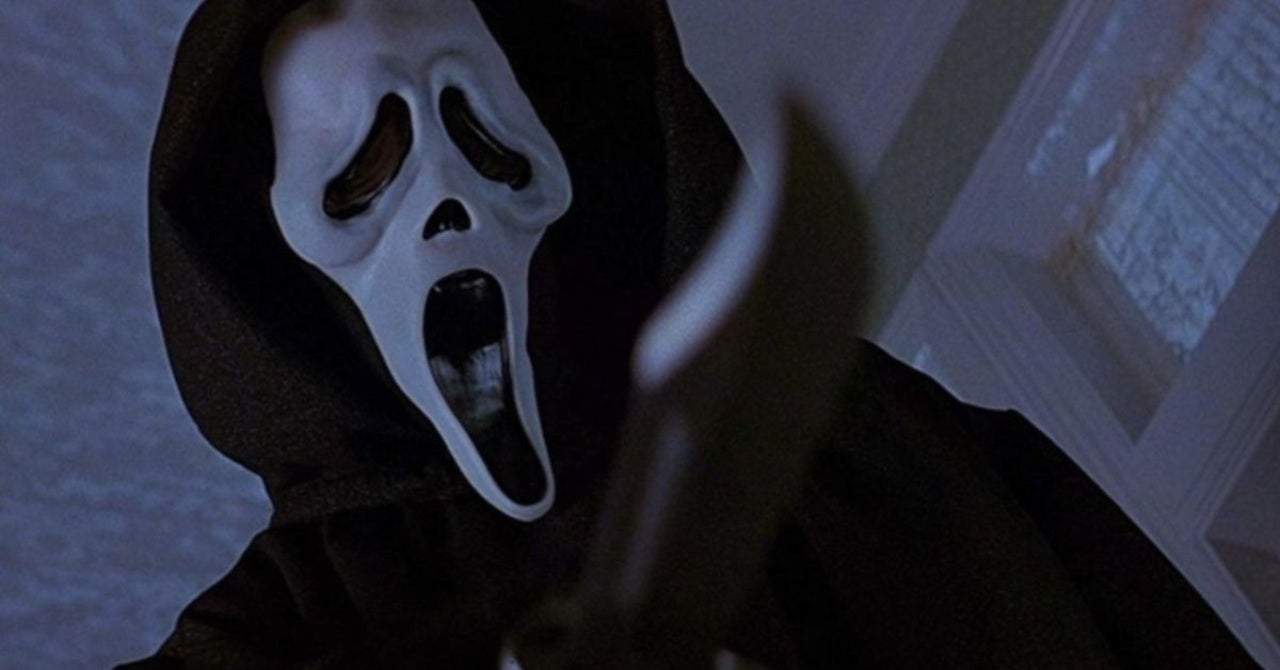 Scream creator/writer and executive producer on the upcoming fifth film Kevin Williamson posted a video today confirming that production on the new movie has officially wrapped and even confirmed something we’d all been waiting for, the official title of the new movie. Though the fifth in the franchise, the upcoming movie will take a page from other franchises and be titled just “Scream.” Though it marks a major change for the franchise, which has previously numbered all it sequels accordingly, the new movie’s naming convention could be part of its theme and how it will skewer a new generation of horror.

“What I love about the new Scream is that it does take a fresh approach,” Williamson said during a reunion panel for the 1996 original film this weekend. “It’s this beautiful sort of fresh new movie, but it also has this nostalgic factor that runs through it. That to me was a perfect blend of how to do the next Scream. So that was what I was most excited about. I’m blown away by the directors, and I was really nervous because nobody is Wes Craven. I was really hesitant to even jump on board and be a part of it, and boy am I glad I did because I think it’s going to make Wes proud.”

That’s a wrap on Scream, which I’m excited to announce is the official title of the next film! Nearly 25 years ago, when I wrote Scream and Wes Craven brought it to life, I could not have imagined the lasting impact it would have on you, the fans. (1/3) pic.twitter.com/RCuhVUclG4

Williamson isn’t the only person long involved in the series that will be back in some capacity for the film as Neve Campbell is set to return as the series’ original final girl Sidney Prescott with co-stars David Arquette returning as Dewey Riley and Courteney Cox also back as Gale Weathers, all three appearing for the fifth time as their respective characters. Marley Shelton will reprise her Scream 4 role of Deputy Judy Hicks as well, but any other reprisals for the new movie have not yet been confirmed.

It’s not just familiar faces for the new movie though as newcomers like Jack Quaid (The Boys), Melissa Barrera, Dylan Minnette, Jenna Ortega, Mason Gooding, Kyle Gallner, Jasmin Savoy Brown, and Mikey Madison round out the cast for the film. Directors Matt Bettinelli-Olpin and Tyler Gillett, fresh off the success of horror-comedy Ready or Not, will step behind the camera for the film marking the first time that someone who isn’t Wes Craven has helmed a movie in the franchise. Guy Busick and James Vanderbilt penned the script for the sequel.