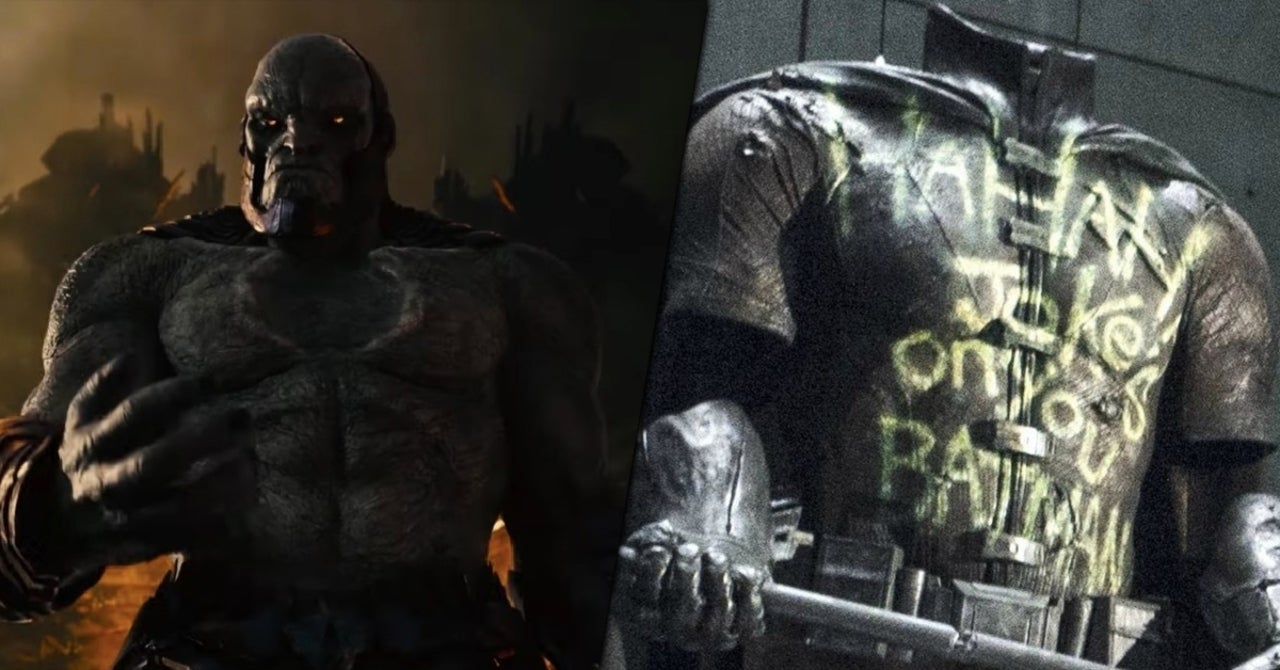 Though the DCEU’s Dick Grayson may have been killed off quite some time ago thanks to Jared Leto’s Joker, the character will still have at least a slight presence in Zack Snyder’s Justice League. In a recent press stop with supporters of the Snyder Cut, Snyder revealed that his four-episode mini-series for HBO Max will, in fact, have at least one Robin Easter egg — whether it’s an actual appearance, cameo, or a simple mention has yet to be seen.

“There’s a Robin line like…there’s a Robin Easter egg in Justice League,” the filmmaker revealed in a recent stop on TheFilmJunkee. “That, I think you’ll have to wait and see. I can’t say exactly.”

Snyder then suggested he had future plans for Robin, adding “Would there be a plan to have more Robin? In whatever future story? There would be.”

That potential future story, Snyder says, would likely involve a drunken Batman (Ben Affleck) thinking back to his crimefighting days alongside his sidekick. “I mean to me, the way you do a Robin story in the Justice League universe with Batman is like, drinking and remembering, and we see what happened,” Snyder added. “We understand who Robin was to him and we get to experience what was the circumstances for the Joker and Robin coming together.”

Though Robin’s costume is seen on-screen in Batman v Superman: Dawn of Justice, Snyder confirmed around the release of the blockbuster that the iconic character was killed a decade prior to the events of the feature. It was then he also confirmed the Clown Prince of Crime was the one to dispatch the Flying Grayson.

“In my mind, it was that Robin had died 10 years earlier, during some run-in with a young Joker,” Snyder tells IGN. “So there was a fun backstory there to play with. I felt like the whole idea was that there had been loss and there had been sacrifice. In a weird way, he had sacrificed everything to be Batman. He doesn’t really have a life outside the cave. I thought that including Robin, a dead Robin, was helping us understand that he’s been on quite a little journey.”

The theatrical release of Justice League is now streaming on HBO Max. Zack Snyder’s Justice League has yet to receive a release date from the streamer.

What other surprises do you hope are in store for the Snyder Cut? Let us know your thoughts in the comments section!