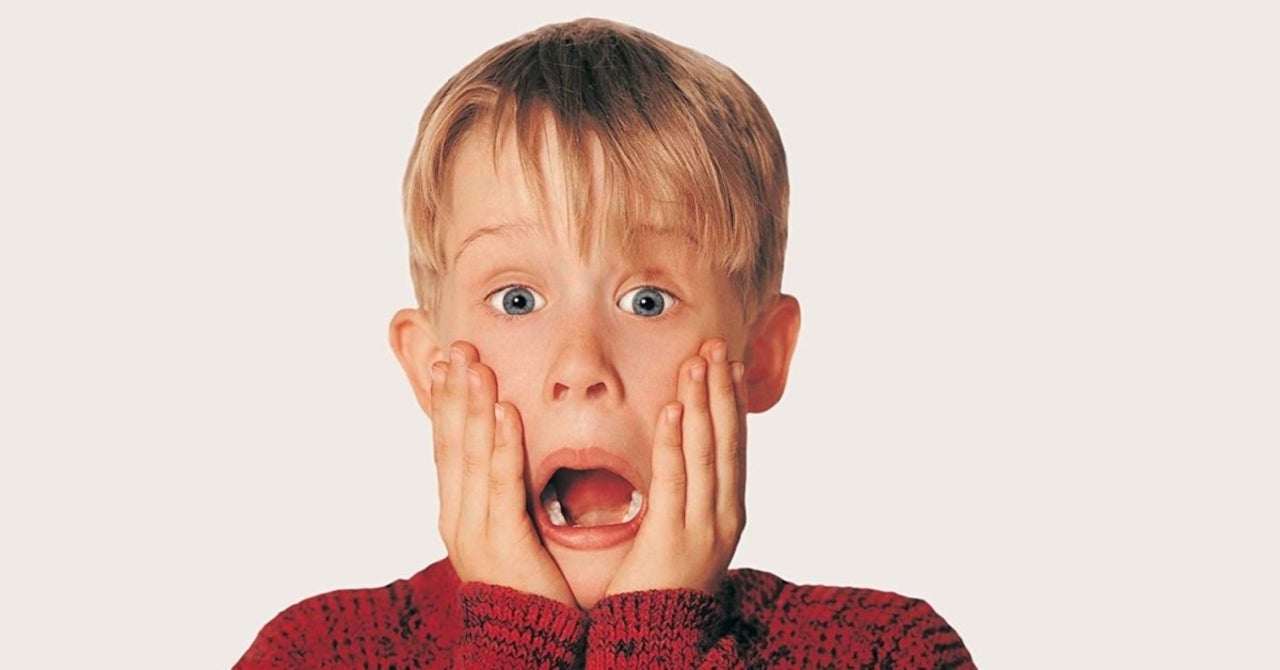 Reboots and remakes have hit a fever pitch over the past couple years, attempting to reimagine iconic plotlines and ideas for a whole new generation. Quite a lot of reboots are set to debut in the coming years, including a new take on Home Alone that is expected to arrive on Disney+. The film, which reportedly began production earlier this year before being shut down due to the COVID-19 pandemic, has already been met with some apprehension from fans — and it sounds like Chris Columbus, who directed the first two entries in the franchise, shares that sentiment. In a recent interview with Insider, Columbus argued that the reboot is simply “a waste of time”, especially considering the original films’ ongoing popularity.

“No, nobody got in touch with me about it, and it’s a waste of time as far as I’m concerned,” Columbus explained. “What’s the point? I’m a firm believer that you don’t remake films that have had the longevity of Home Alone. You’re not going to create lightning in a bottle again. It’s just not going to happen. So why do it? It’s like doing a paint-by-numbers version of a Disney animated film — a live-action version of that. What’s the point? It’s been done. Do your own thing. Even if you fail miserably, at least you have come up with something original.”

While there are some who will definitely agree with Columbus’ comments – especially given the spotty track record of big reboots over the past couple years – it seems like Disney isn’t stopping them anytime soon. Even just in the same breath as the announcement of a Home Alone reboot, it was confirmed that Disney would also be “reimagining” Night at the Museum and Diary of a Wimpy Kid in some capacity for new Disney+ content.

What do you think of Chris Columbus’ comments surrounding the Home Alone reboot? Share your thoughts with us in the comments below!

If you haven’t signed up for Disney+ yet, you can try it out here.