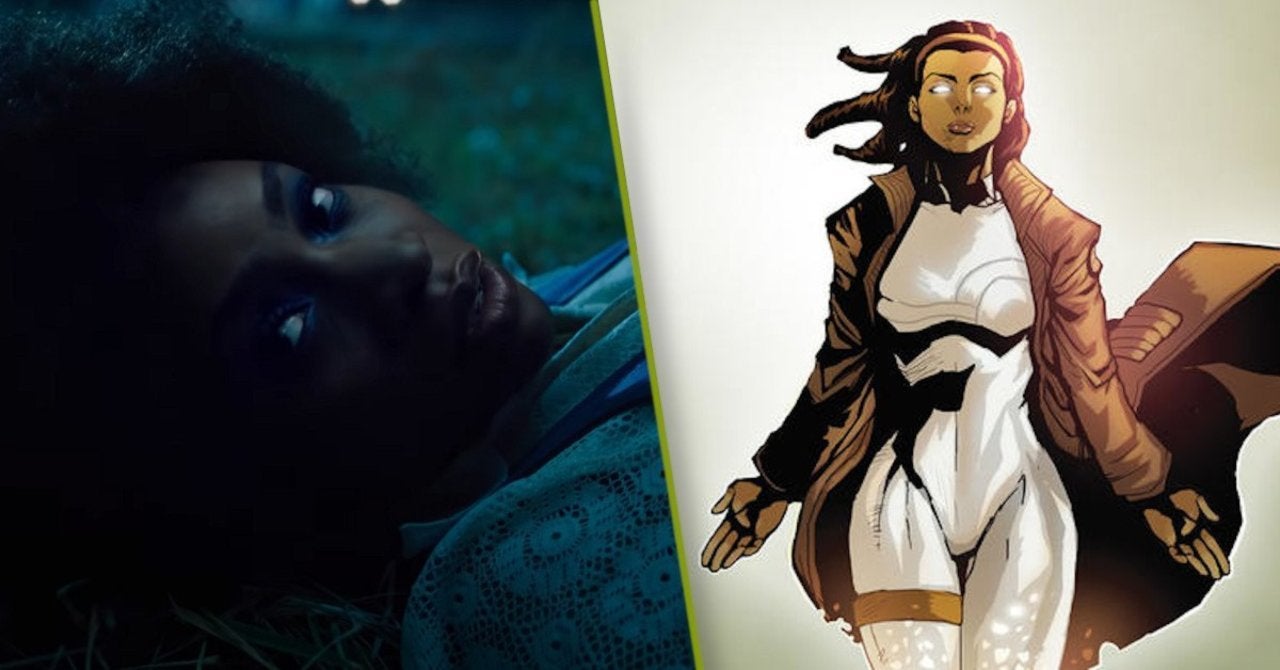 WandaVision’s Teyonna Parris is playing a major role in the Disney+ series’ mystery. The Monica Rambeau actress talked to EW about the upcoming Marvel show. More of the reveals from the series have shown people that things are going to be super weird when things get rolling next month. One thing that won’t be strange is seeing the Marvel newcomer wow audiences with her take on the hero. She’s been very candid about what an honor it is going to be to join this group of actors. But, for Parris, this is a special honor for her as she gets a chance to make a mark on millions of young fans who can see themselves in a Black heroine. But, Rambeau is more than that, and the upcoming performance will let the larger world know.

“I feel so special and honored to be able to walk in her shoes and bring her story to life,” she said. “I hope that me playing this character (a) gives a group of people who are underrepresented a chance to see themselves, and (b) seeing my face and my Black body helps them engage with Black women and our humanity.”

Previously, the actress sat down with The Undefeated to talk about how she got into the role. She’s had her eyes on the Marvel Cinematic Universe.

Parris continued, “I didn’t know how or why because Black women are not afforded that opportunity. Most of the women I was watching weren’t Black. I was like sure, whatever that’s not going to happen. And then it happened. When I tell you that it wasn’t on my radar at that moment…I’m so happy to be a part of this universe. And to be Monica Rambeau, she’s such a badass in the comics. I just can’t believe that this is happening. This is full-on action movie, mixed with sitcoms, it’s wild. It’s wild. I think people will be very excited.”

Who are you most excited to see in WandaVision? Let us know in the comments!