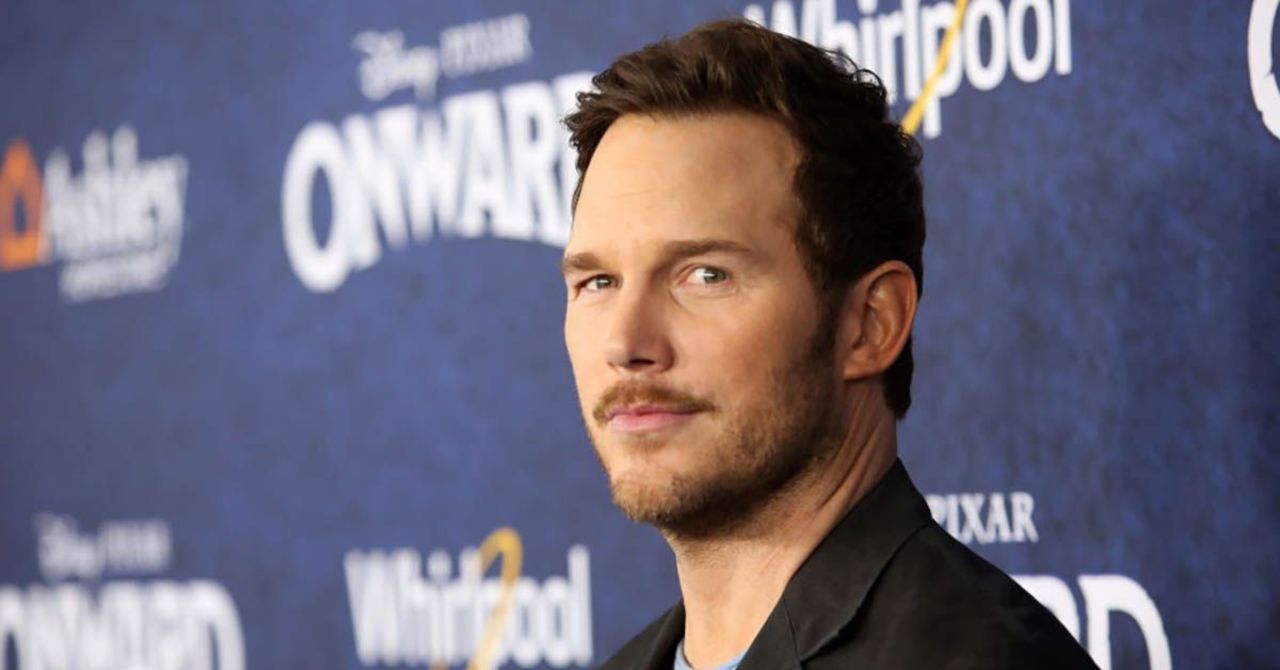 Chris Pratt is teaming up with Avengers: Endgame directors Anthony and Joe Russo again for an English language remake of the action-comedy Saigon Bodyguards for Universal Pictures. The film will also star Wu Jing, star of the popular Chinese franchise Wolf Warrior. Saigon Bodyguards reunites the Russos with both Pratt, who played Peter Quill/Star Lord in both Avengers: Infinity War and Avengers: Endgame, and Jing as the Russo Brothers were consultants on Wolf Warrior 2, China’s highest-grossing film ever as well as the highest grossing non-English-language film ever with a massive $877 million box office in China.

Saigon Bodyguards is based on the 2016 Vietnamese film of the same name which follows two bodyguards — one described as a straight arrow while the other is a bit of a “doof” — who must find a corporate heir who was kidnapped right under their noses. The English language version for Universal will be written by Alex Gregory and Peter Huyck (What Men Want, HBO’s Veep) and Pratt will produce through Indivisible Productions. The Russos along with Mike Larocca will also produce through their AGBO production banner (via The Hollywood Reporter).

Pratt recently completed filming for Jurassic World: Dominion, the upcoming sixth film in the Jurassic Park franchise. Pratt reprises his role as Owen Grady in the film which also stars Bryce Dallas Howard and sees the return of Sam Neill, Laura Dern, and Jeff Goldblum from the original Jurassic Park film. The film’s director, Colin Trevorrow recently teased what fans can expect from that original trio in Dominion.

“This is the movie that I’ve been waiting to make from the beginning,” Trevorrow said. “It’s the one that we have spent the past two movies building to. It really was part of a larger story and part of the design. And I think people may be underestimating the size and importance of Laura Dern and Sam Neill and Jeff Goldblum’s characters in this movie. It is very much an ensemble, and that [includes] the ability to take these beloved characters from almost 30 years now and understand how they interact with each other in the context of a world that we’ve really never seen before, and have not been able to witness until now. It’s very exciting for me. I’m having the time of my life.”

Are you excited for an English language Saigon Bodyguards? Let us know in the comments!