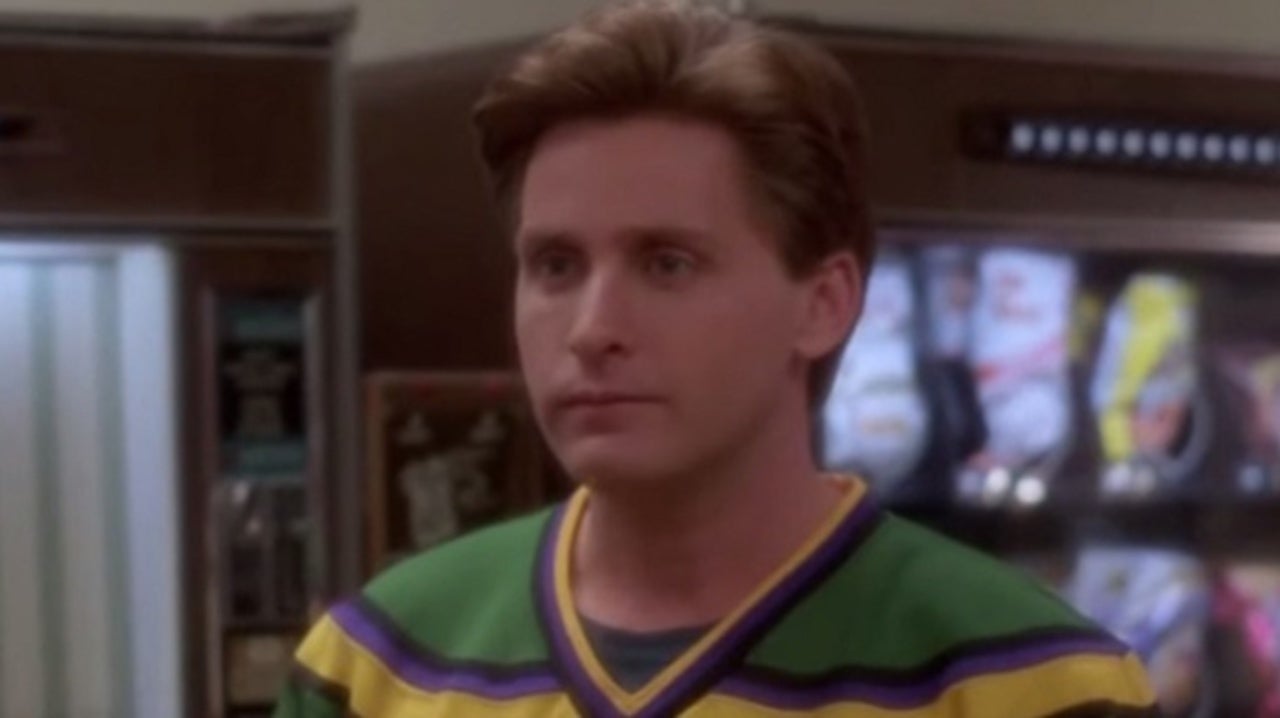 The Mighty Ducks is coming to Disney+ and Emilio Esteves is reportedly directing an episode of the series. The Ronin confirmed that the beloved actor will be behind the camera for one of the entries. It has been well documented that Esteves is back as Gordon Bombay for the series and that announcement sent cheers up all over the Internet. Disney+’s announcement promised that the nostalgia will be around in full force and that does not look like a hollow promise with things like the Lizzie McGuire reboot and Mighty Ducks set to hit the platform. Despite that, not a ton is known about these two projects. It’s not hard to imagine that fans would have been shown something more concrete by now, but the coronavirus pandemic probably slowed down a lot of these reveals.

In the announcement for the series, Disney said, ”Emilio Estevez is reprising his iconic role as beloved Coach Gordon Bombay in the new Disney+ original series “The Mighty Ducks.” Based on the ‘90s hit franchise, the 10-episode series will premiere later this year on the streaming service. In addition to starring, Estevez will serve as an executive producer.

The actor himself couldn’t have sounded happier to be back in the fold along with a bunch of the returning cast of characters.

“Once a Duck, always a Duck!,” Estevez told fans, “and after 25 years, I am delighted to lace up my skates, put on Coach Bombay’s jacket and return to play the iconic character for this new chapter in ‘The Mighty Ducks’ franchise. Likewise, I am thrilled to return to my old stomping grounds with my friends at Disney and Steve Brill, the original creator of the franchise, to join them on their exciting new platform, Disney+.”

You can read the company’s synopsis for the series down below:

“In present day Minnesota, the Mighty Ducks have evolved from scrappy underdogs to an ultra-competitive, powerhouse youth hockey team. After 12-year-old Evan (Noon) is unceremoniously cut from the Ducks, he and his mom Alex (Graham) set out to build their own ragtag team of misfits to challenge the cutthroat, win-at-all-costs culture of competitive youth sports. With the help of Gordon Bombay (Estevez), they discover the joys of playing just for the love of the game.”

How much are you looking forward to The Mighty Ducks? Let us know in the comments!