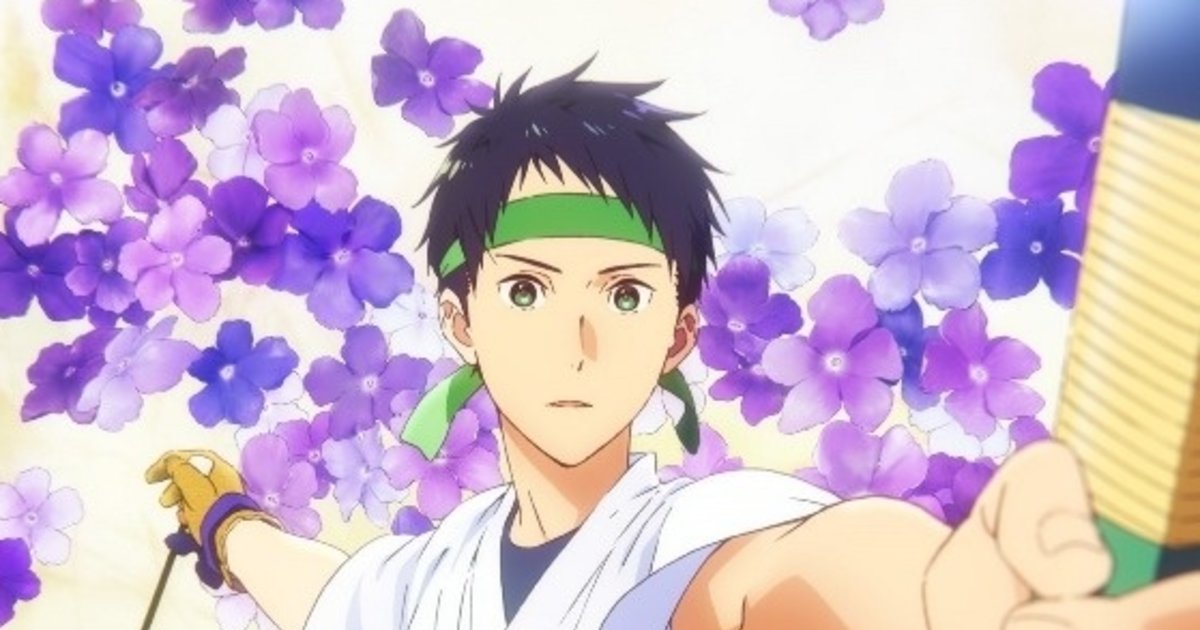 Kyoto Animation’s archery-themed anime Tsurune is headed to the big screen with a new movie, two years after its TV anime premiere!

The recently released teaser trailer ends with an illustration of protagonist Minato alongside the announcement of the movie. A release date has not yet been confirmed.

Adapted from Ayano Kotoko’s light novel series, Tsurune follows a high school boy named Minato. Having given up on kyudo after the very last tournament of his middle school career, he resists joining the kyudo club at high school, despite his friends’ attempts. However, a fateful encounter at an archery range in a forest inspires him to take up the sport once again.