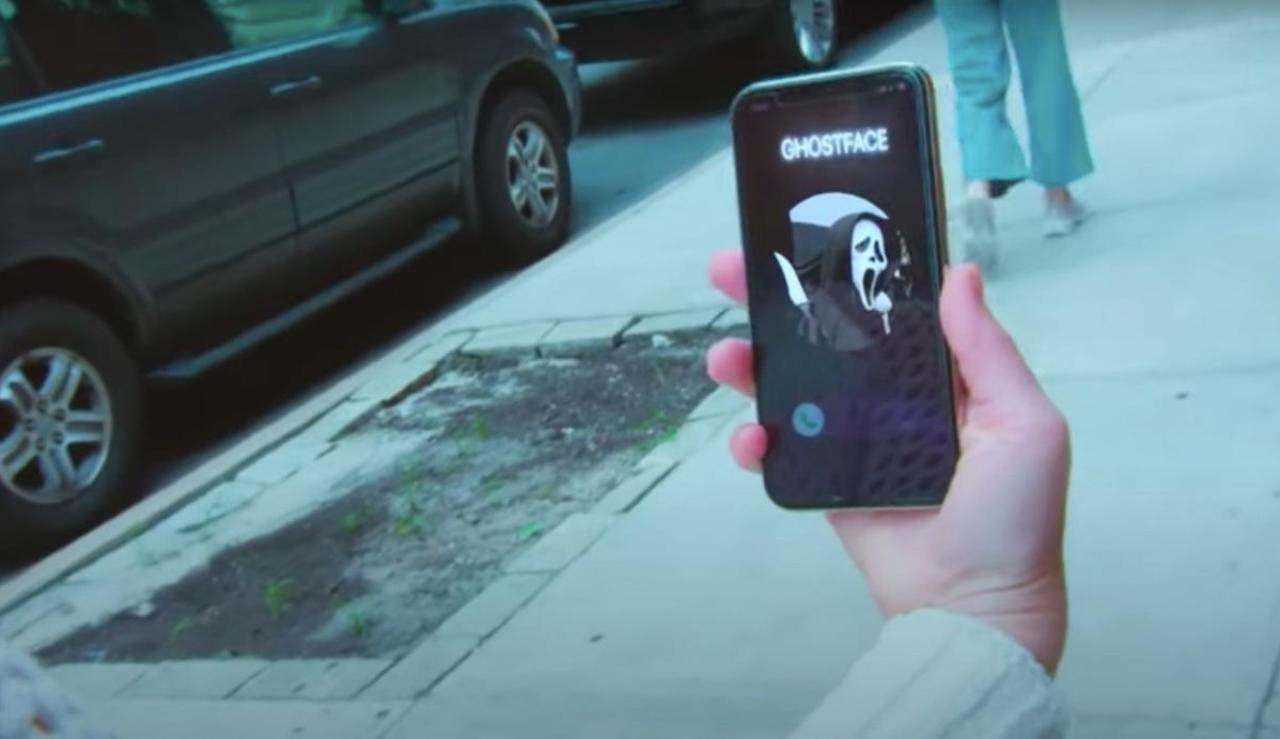 Weeks after bringing back the character of Lucy from 50 First Dates for a promo for her new talk show, Hollywood icon Drew Barrymore has found a way to revive — literally? — her character from Scream. The film opened with a famous misdirect, in which they introduced Barrymore’s Casey Becker and then killed her, surprising fans who expected a big Hollywood name like Barrymore to be safe. In the new version, Casey is still alive — and still being stalked by the masked killer from Scream, all these years later. It’s a fun, short promo for the new series, in which Barrymore invites fans to subscribe so they can “find each other again.”

As with the original incarnation, Casey is getting a call from the Ghostface killer, but unlike the movie version, this time she just ignores his calls and texts, frustrating the killer. Of course, without the benefit of his theatrics to lean back on, Ghostface can’t kill Casey.

This Sunday, October 25, The Drew Barrymore Show is partnering with CBS Sunday Night Movies for “Drew’s Movie Night,” where Barrymore will host a screening of the film at 9 p.m. ET/8:30 p.m. PT on CBS. In addition to with live-tweeting the film, Barrymore will be joined on Twitter by various cast members from the film.

The filmmakers from Ready Or Not are preparing to make a fifth Scream movie — which will bring back Neve Campbell, David Arquette, and others — in the coming months, surprising fans who had expected the passing of creator Wes Craven.

“I had been really apprehensive about doing another one,” Campbell revealed to Jamie Lee Curtis for a Variety conversation. “People had asked in the past whether I would do another one without Wes or whether I would make another one. I always felt like it’d be too difficult to do it without Wes. He was the master of these films. He did such a beautiful job on them. We were a family.”

You can catch The Drew Barrymore Show weekdays at 2 p.m. ET (or check your local listings for more details) on CBS.