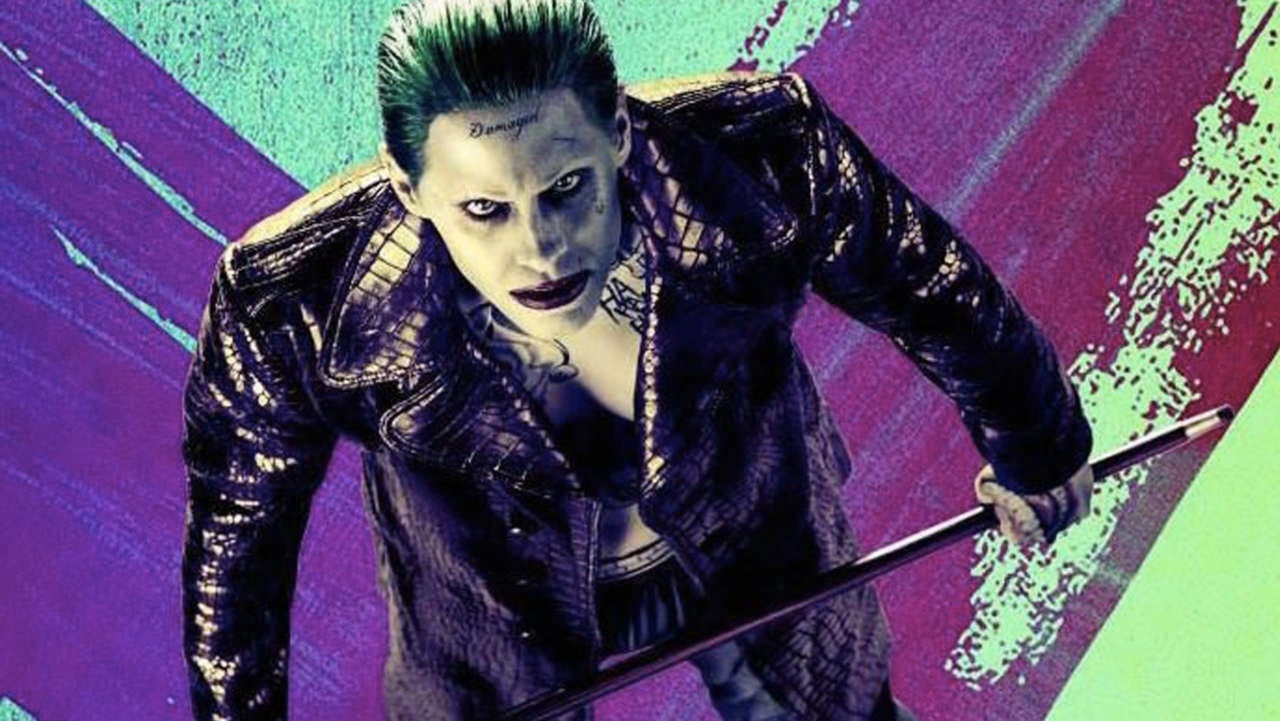 Big news for Zack Snyder’s Justice League revealed Jared Leto will reprise his role as Joker from Suicide Squad for the reshoots currently taking place, indicating there’s a lot more content coming in the DC Comics re-release. But Leto’s return also indicates that DC and Warner Bros. are more open to the idea of multiple Joker’s after the success of Joaquin Phoenix in the role as the Clown Prince of Crime. And given how much director David Ayer has been talking about his own version of Suicide Squad, there’s hope that HBO Max will extend that initiative.

Ayer has long been talking about a different cut of Suicide Squad that would feature more of Jared Leto’s Joker paired with Margot Robbie’s Harley Quinn. Now that Leto’s back, there could be a chance that Ayer’s version of Suicide Squad could see the light of day.

The circumstances surrounding Suicide Squad are not unlike those of Justice League, as both movies suffered from studio interference. However only Snyder’s vision of Justice League was compromised with the influence of Joss Whedon, who helped on re-writes and directing reshoots to bring the film more in line with Warner Bros. vision. Ayer didn’t suffer from interference of a new filmmaker, so it seems like most of the changes to the final product came in the editing room.

After Suicide Squad released in theaters, Ayer spoke in support of the project unconditionally: “This cut of the movie is my cut. There’s no sort of parallel universe version of the movie, the released movie is my cut,” said Ayer. “And that’s one of the toughest things about writing, shooting, and directing a film, is you end up with these orphans and you f—ing love them and you think they’d be amazing scenes and do these amazing things but the film is a dictatorship, not a democracy, and just because something’s cool and charismatic doesn’t mean it gets to survive in the final cut. The flow of the movie is the highest master.”

Ayer’s thoughts have obviously changed, as he recently spoke on social media about how he recently had the opportunity to watch his own version of Suicide Squad and iterated that he thinks it’s a much better version than the film that ultimately was released to fans.

There’s no word on whether or not HBO Max will issue a director’s cut of Suicide Squad, however Zack Snyder’s Justice League is supposed to arrive sometime in 2021.