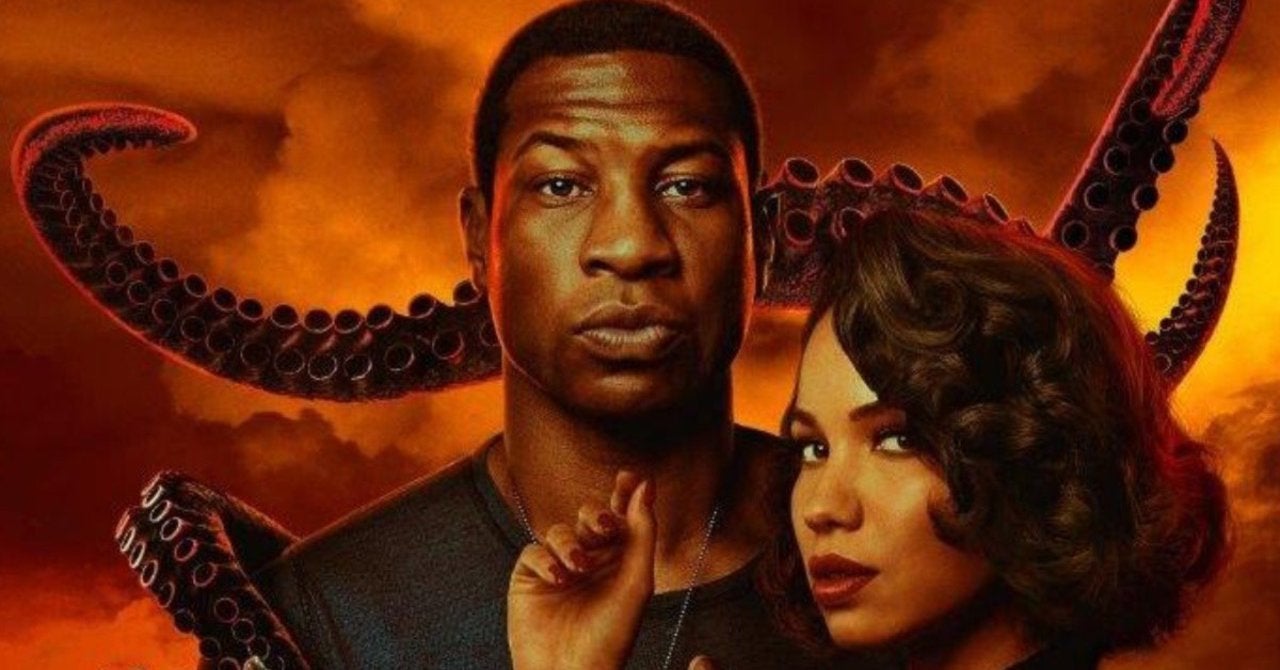 HBO’s Lovecraft Country ended its first season on Sunday night with a seriously emotional and action-packed finale, but the critically acclaimed series’ first season also ended with something else: series high ratings. According to Deadline, the season finale for Lovecraft Country hit series best numbers on both linear and digital with 881,000 viewers tuning into the live telecast while on the digital side, the finale saw nearly a 90 percent increase from the season premiere.

Those are pretty impressive numbers and it actually gets just a bit better. Lovecraft Country is also currently in the number 1 spot on HBO Max when it comes to original series with the first episode approaching 10 million viewers.

Thus far, Lovecraft Country hasn’t yet been renewed for a second season, but showrunner Misha Green already has plans for the show’s second season and, in explaining the Sunday’s stunning season finale, teased a bit about what might be next for the series.

“We know the direction,” Green said. “It’s about a direction. You have a direction, and then you explore, and you find where it takes you. Even starting this season of this show, we knew what direction we wanted to go in, for subsequent seasons. It was very exciting. Matt Ruff’s novel is about reclaiming genre spaces for people of color. For me, that was an open book. Being a genre fan, there’s so much to play in. It’s unending. And the idea that it’s not just for Black people but you can open it up for all people of color is exciting to me.”

“The specifics I have are genre and people of color. That can go season after season, after season, after season,” Green explained. “Being such a huge genre fan, there’s so much space there. There are so many places in genre where you don’t see people of color. You don’t see genre being used to tell stories about what it means to be Chinese American, or what it means to be Mexican American. That’s a well that you can always go back to, with no fear of feeling like it feels overdone.”

Lovecraft Country is streaming on HBO Max and HBO On Demand.

Are you surprised by Lovecraft Country’s strong ratings? Are you looking forward to a second season of the HBO series? Let us know your thoughts in the comments below!