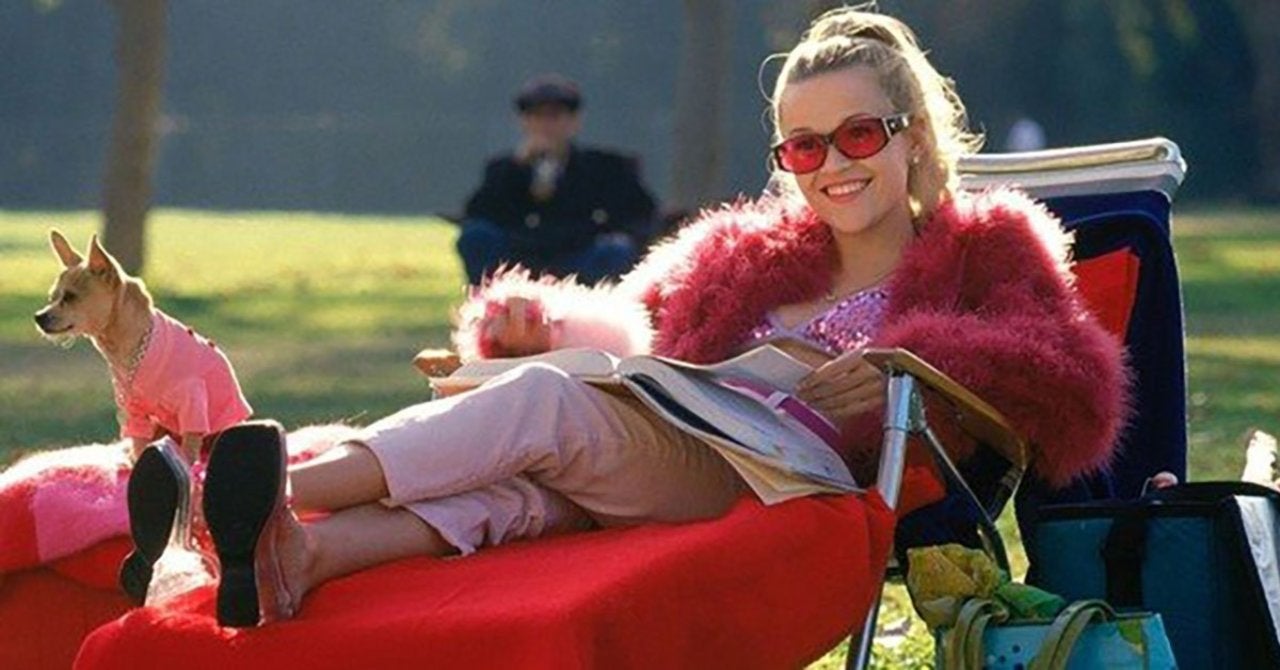 Nearly two decades after hitting theaters, the cast of Legally Blonde is coming together again for a virtual reunion to benefit World Central Kitchen, a non-profit organization that provides meals in the wake of natural disasters. Legally Blonde star Reese Witherspoon announced the reunion on Instagram on Monday with a teaser of the event set to debut on her Hello Sunshine YouTube channel at 6:15 p.m. ET/3:15 p.m. ET on Tuesday.

“Ohmigod you guys!! It’s a Legally Blonde Reunion. We laughed, we cried, and we may or may not have done the bend & snap for old times sake!” Witherspoon wrote. “For the first time in 20 years, join me and the Legally Blonde cast tomorrow at 3:15 p.m. PST on the @hellosunshine YouTube channel! PS: Don’t you want to see if Elle & Warner finally make up?”

Based on the novel of the same name by Amanda Brown, Legally Blonde opened in theaters in 2001 and quickly became a hit, grossing $141 million at the global box office. The film spawned a franchise of sorts with a 2003 sequel, Legally Blonde 2: Red, White & Blonde, a 2009 direct-to-DVD spinoff Legally Blondes, a Broadway musical Legally Blonde: The Musical, and a third theatrical film is in the works.

Legally Blonde 3 has been officially in development since June 2018 and in May of this year it was reported that Mindy Kaling and Dan Goor were set to write the film with Kaling and Goor reportedly giving “an entirely new fresh spin” on the MGM threequel’s script which was originally penned by Kristen “Kiwi” Smith and Karen McCullah. Witherspoon is set to return as Elle Woods for the film and will also be producing through her Hello Sunshine studio.

For now, you can check out the Legally Blonde reunion on Tuesday, October 20th at 6:15 p.m. ET/3:15 p.m. PT on the Hello Sunshine YouTube channel here.

Will you be checking out the Legally Blonde reunion event? Let us know your thoughts in the comments!