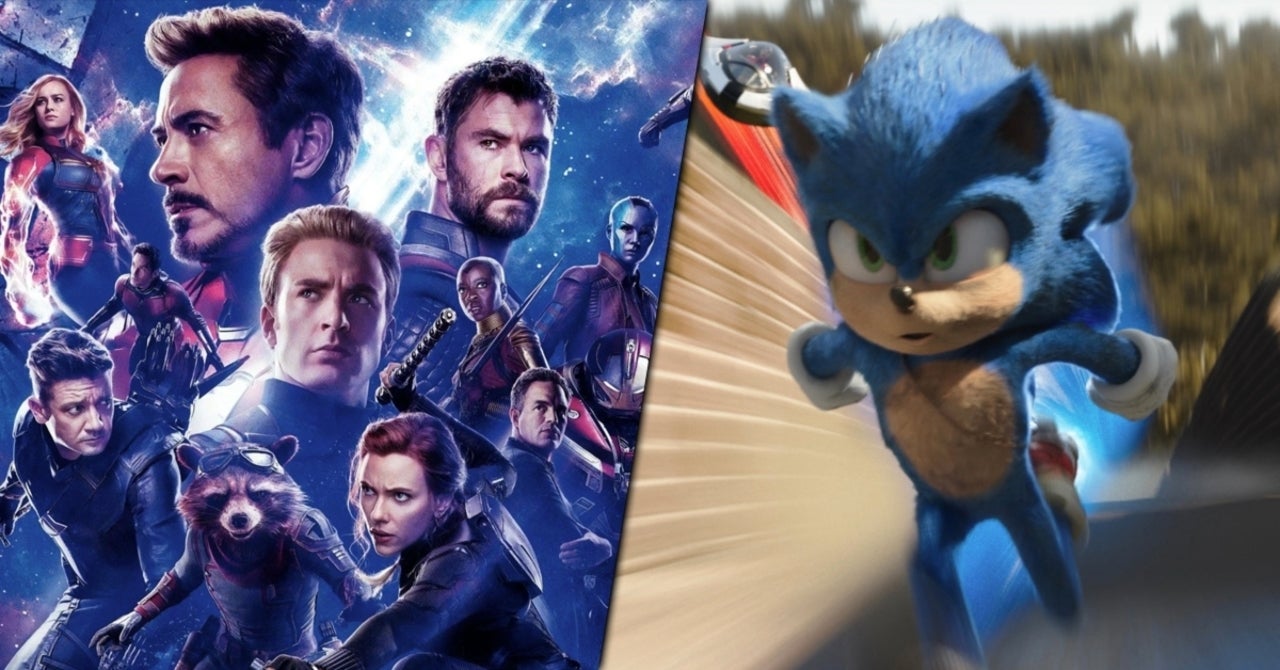 In the decade leading up to 2020, Marvel Cinematic Universe flicks dominated the box office. In fact, each year from 2010 to 2019 saw a Marvel Studios film finish as the highest-grossing superhero movie available. As the genre has become the biggest draw worldwide, it was but a matter of time before the Kevin Feige-led outfit garnered some competition. That competition was received…in the form of Sonic the Hedgehog.

Due to various coronavirus-related delays, 2020 is the first year since 2009 in which Marvel Studios will not be able to release a movie. In fact, the studio’s next movie — Black Widow — isn’t scheduled for release until May of next year, but that’s beside the point.

You see, Paramount’s Sonic the Hedgehog ended up grossing over $308 million worldwide largely due in part to its early release in the year. As fans have come to find out, that leaves Sonic as the biggest money-maker in the genre for the year, surpassing comic book flicks like Birds of Prey ($201.8M) and The New Mutants (43.7M) on its way to a massive box office haul.

Naturally, this very headline is sure to lead to plenty of discussion as to whether or not Sonic is actually a superhero, and to that point, we raise Merriam-Webster’s definition of what a being a superhero entails. According to the dictionary publisher, a superhero is “a fictional hero having extraordinary or superhuman powers.”

Now if you’ve seen Sonic the Hedgehog, you’ll know that one, he’s a superhero, and two, he has extraordinary or superhuman powers. Going by the very definition in the dictionary, that means that Sonic the Hedgehog is, in fact, the highest-grossing superhero film of the year and will unseat Marvel Studios’ decade-long run atop the category.

Fortunately enough for fans of superhero cinema, Paramount has already pushed a sequel into development. A synopsis for the video game-based first film can be seen below.

“Based on the global blockbuster videogame franchise from Sega, Sonic the Hedgehog tells the story of the world’s speediest hedgehog as he embraces his new home on Earth. In this live-action adventure comedy, Sonic and his new best friend Tom (James Marsden) team up to defend the planet from the evil genius Dr. Robotnik (Jim Carrey) and his plans for world domination. The family-friendly film also stars Tika Sumpter and Ben Schwartz as the voice of Sonic.”

Sonic the Hedgehog is now available wherever movies are sold.