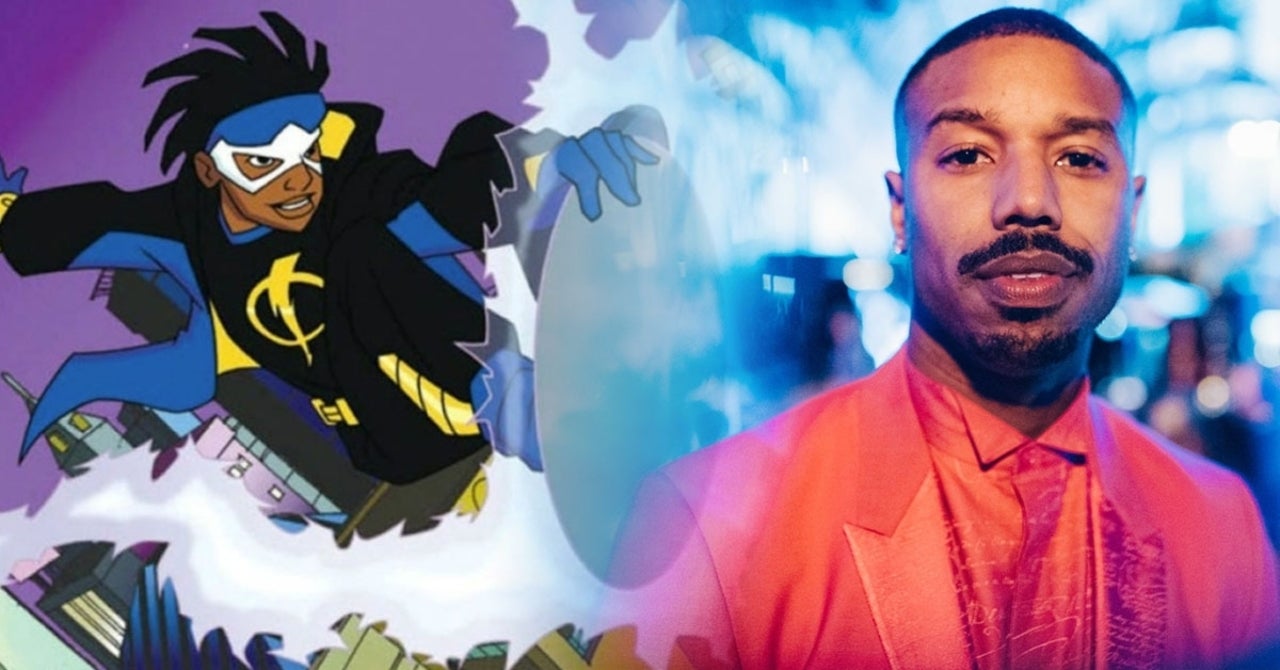 Michael B. Jordan is celebrating his involvement with Static Shock’s upcoming film on Twitter. The Black Panther star tweeted out the cover to Static #1 and the Internet was here to gather around in celebration. After the mention of Milestone Media’s return at DC FanDome, people were already excited about seeing the teen hero that Dwayne McDuffie, Denys Cowan, Michael Davis, and Derek Dingle helped bring to life on the page again. But, then things got even more hype when the topic of a film came up during the panel. The fans wanted it in production as soon as those soundbites hit social media. Now, with the announcement of Jordan’s involvement, things are looking better and better for the former Kids WB! megabit. It sounds like the Killmonger actor is just enthused to be bringing a smile to people’s faces.

He told THR after the announcement, “I’m proud to be a part of building a new universe centered around black superheroes; our community deserves that. Outlier Society is committed to bringing to life diverse comic book content across all platforms and we are excited to partner with Reggie and Warner Bros. on this initial step.”

Comicbook.com’s Russ Burlingame actually covered the announcement of Milestone’s return earlier this summer and landed some perspective on what this moment could bring.

“Milestone will return to publish new content this spring, several of the original Milestone creators announced in a DC FanDome panel alongside DC honcho Jim Lee and writer and podcaster Marc Bernardin. The presentation came just as a report came down from The Washington Post, spilling some of the details and giving fans a first look at some of the art,” Burlingame recounted. “So far, there are two comics — a digital-first Static Shock comic and a more traditional Icon & Rocket title — announced, but the panelists also alluded to feature films in both live action and animation, as well as merchandise, graphic novels, and young adult content.”

“The original Milestone Comics, an imprint published by DC but run by its own editorial board, was founded by Dwayne McDuffie, Denys Cowan, Michael Davis, and Derek Dingle in 1993,” he added. “It published a number of titles, including Static Shock, Icon, and Blood Syndicate, until it folded in 1997. McDuffie was a key part of the 2000 Static Shock animated series, which became a bigger success than anybody ever expected and won a slew of awards.”

Who would you like to see play Static on the big screen? Let us know in the comments!