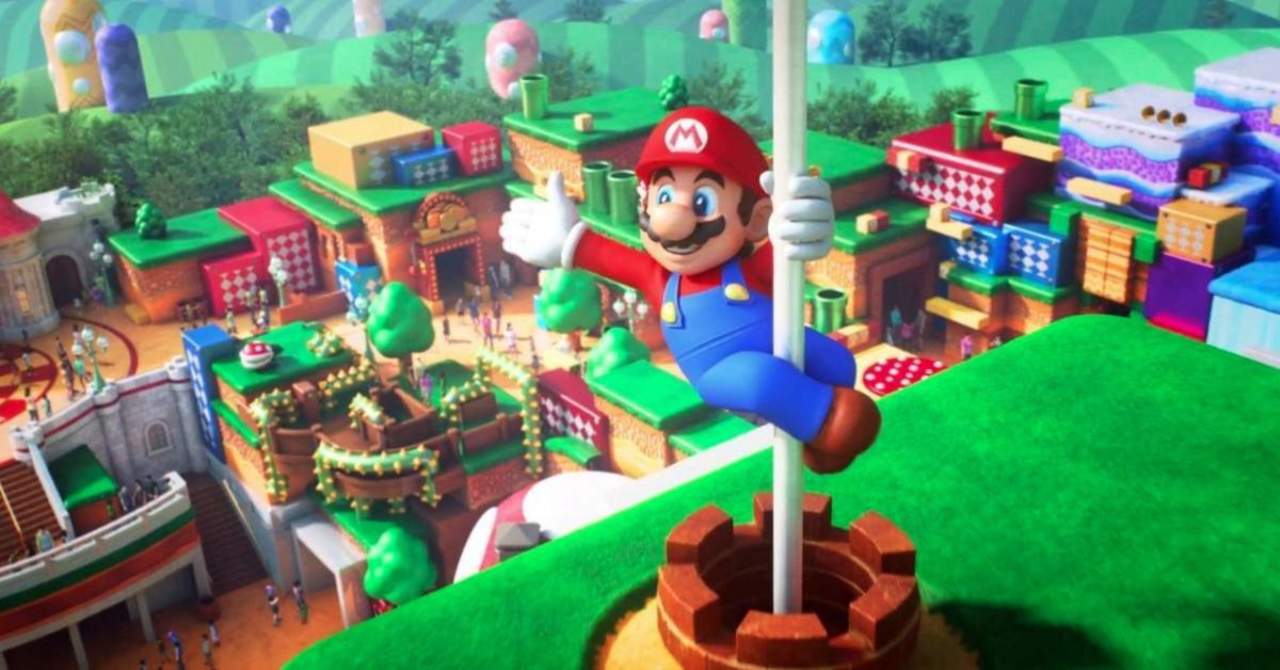 A merchandise bag from Super Nintendo World in Universal Studios Japan features a cameo from an unexpected Nintendo character: a red Pikmin! Despite the name of the attraction, Super Nintendo World focuses predominantly on characters from the Super Mario family, as opposed to franchises like Star Fox, Animal Crossing, or Metroid. The Pikmin’s appearance here is the first time that fans have seen any other character owned by the company in the park. Whether or not this cameo will lead to something inside the attraction itself remains to be seen. Images of the bag were posted on Twitter by @Journey3310, and can be found in the Tweet embedded below!

Super Nintendo World will feature a ride based on Mario Kart, as well as Power Up bands that allow players to collect “coins” around the park. Should the attraction prove popular enough, it seems like a safe bet that it could be expanded to include additional Nintendo properties beyond the Mario family. While Pikmin might seem like an unusual inclusion given the popularity of some of Nintendo’s other IPs, the series holds a special place in the heart of Shigeru Miyamoto. Given the way that Nintendo seems to be working closely with Universal on the attraction, that might have played some role in the cameo’s selection.

Until Nintendo and Universal indicate otherwise, it seems that the Pikmin cameo is likely just a fun reference for Nintendo fans to discover. If it is something more, fans might not know until the attraction opens. In the meantime, you can check out all of our previous coverage of Super Nintendo World right here.

Are you excited for Super Nintendo World’s construction in Universal Studios Hollywood? Do you plan to visit the attraction when it opens? Let us know in the comments or share directly on Twitter at @Marcdachamp to talk all things gaming!