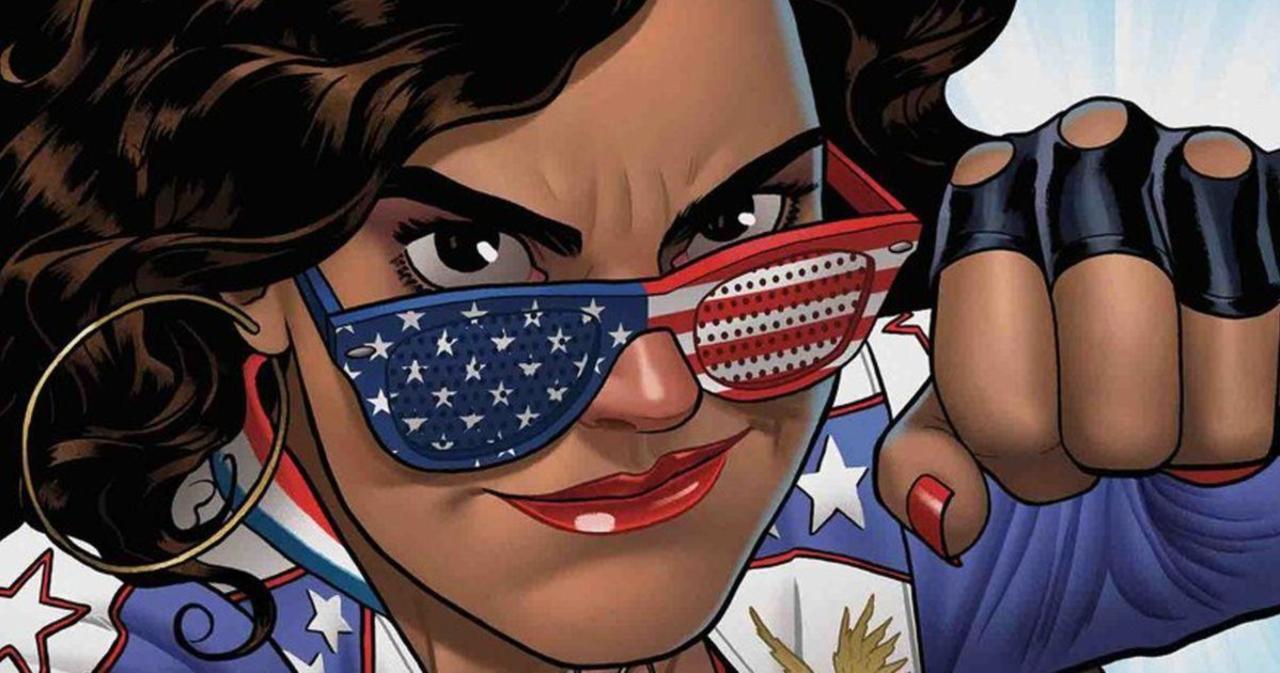 Earlier today came a fresh piece of casting news about an upcoming Marvel Studios project as we learned Xochitl Gomez, actress on Netflix’s The Baby-Sitters Club, had been tapped for a part in the upcoming Doctor Strange in the Multiverse of Madness. It wasn’t confirmed in the report who she would be playing in the sequel, but considering the title of the film and previous rumors, many fans began to speculate that she would be taking on the part of America Chavez. Considering the character’s abilities, she can punch entire holes into the multiverse and travel through them, it seems like a good guess and though it is not confirmed at all it didn’t stop fans from making the character trend online.

The trend of the character name brought out a lot of speculation and quickly turned to some fans thinking Gomez might not be the right fit for the character. Once again, what role she’s playing in the film and her place in it hasn’t been confirmed, but many people are excited to see the young star make the leap to the MCU as the various examples below can attest. There’s also some guesses about other characters she could be playing.

Benedict Cumberbatch is returning to play the titular role in the upcoming film with none other than the original Spider-Man trilogy director Sam Raimi stepping behind the camera and making his Marvel Studios debut.. Elizabeth Olsen will also be in the film as the Scarlet Witch character, carrying out a story which will be first revealed in the Disney+ series WandaVision.

Doctor Strange in the Multiverse of Madness is scheduled to hit theaters on March 25, 2022.

no clue who she’d play

I have no clue who she’d play.
She seems too young for Clea & definitely isn’t America Chavez as the actress isn’t Latino. Perhaps a genderbent Nightmare or Mephisto? https://t.co/EE051Xik93

We don’t know who she’s playing yet

We don’t know who she’s playing yet, but I was hoping we’d get a Puerto Rican actor for America Chavez, seeing as that’s what she’s clearly supposed to be in the comics. So I will be dissapointed if Gomez is playing her (no disrespect to the actor, ofc, this isn’t her fault) . https://t.co/GwuoZ2o2Bk

What about Squirrel Girl

Multiverse of Madness would be a great movie to introduce and bring America Chavez aka Miss America into MCU. Xochitl Gomez could be a good Squirrel Girl too. pic.twitter.com/SuG79YNpCL