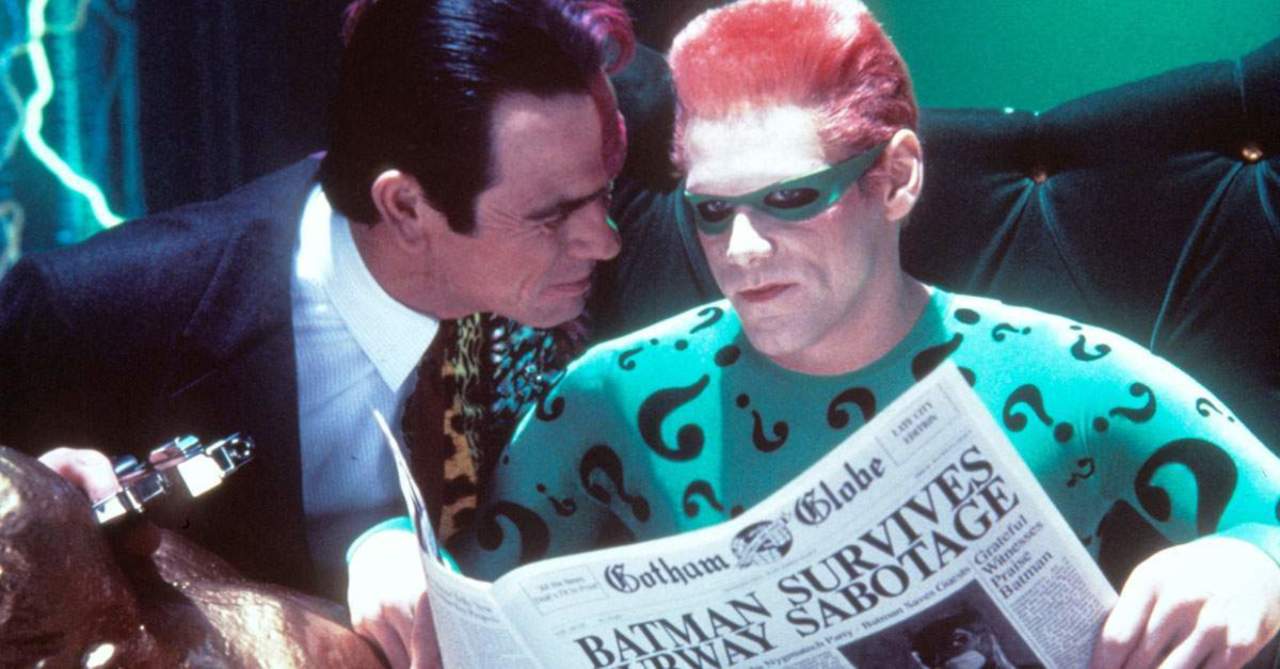 Batman Forever fans pushing for a Schumacher Cut of the film got an endorsement from NBA TV reporter Kristen Ledlow. In a video posted to Twitter, the NBA on TNT fixture gave her take on the phenomenon. When Joel Schumacher tragically passed away earlier this year, many fans wanted to see his total vision for the film come to life. As the months have rolled on, there have been more and more celebrities shouting out the cause on social media. The in-studio host actually saw an article about it after some requests online and would like to see it happen as well. With Zack Snyder’s Justice League on the horizon, nothing is too far out of reach in the age of the Internet, so fans are dreaming big.

“I didn’t know there was the possibility of a Joel Schumacher cut of Batman Forever. A longer, darker cut of Batman Forever. So, because of your request, I looked it up. I found an article that had 9 reasons why the Schumacher Cut should be released. I’ll be honest, I would like to see it. So, if my name carries any weight. I’ll be honest, I don’t know if it does, let’s get it trending. Hashtag Release the Schumacher Cut.”

Comicbook.com’s Patrick Cavanaugh broke down what Warner Bros. executives had to say about a possible Schumacher Cut earlier this year.

“Following the passing of filmmaker Joel Schumacher earlier this year, attention was turned towards his highest-profile productions, namely Batman Forever and Batman & Robin, resulting in reports emerging that an extended cut of Forever existed, but Variety claims that their sources at Warner Bros. revealed there have been no discussions about releasing the 170-minute cut of the film,” he wrote. ”The studio did confirm that Schumacher did shoot much more material than what made it into the final cut, with some of those deleted scenes making their way onto the film’s home video releases, though they were unaware if the original footage had been preserved in good enough quality to ever be edited back into the theatrical cut of the picture.”

Variety’s account of the fabled original cut says the film begins “with a sequence involving the villain Two-Face (Tommy Lee Jones) escaping from Arkham Asylum, and features extended scenes with the Riddler (Jim Carrey) when he invades the Batcave and uses his signature cane as a weapon. The bulk of this version’s run time focuses on the emotional and psychological issues that led Bruce Wayne (Val Kilmer) to decide to become Batman, including a sequence of Wayne facing down a giant, human-sized bat.”

Will we see a Schumacher Cut on HBO Max sometime? Let us know in the comments!