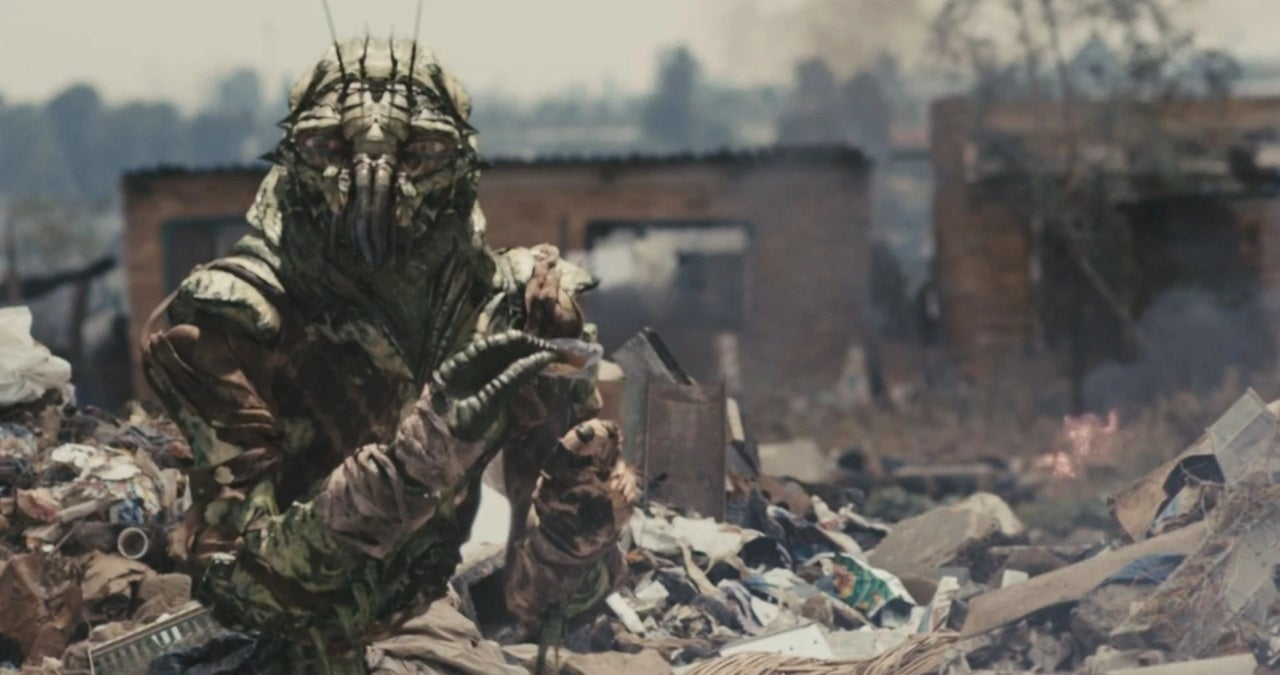 One of the biggest genre hits of the 2000s has finally made its way to 4K! Neill Blomkamp’s 2009 sleeper hit sci-fi film District 9 earned rave reviews upon its initial release more than a decade ago, on its way to four Academy Awards nominations including Best Picture. The film’s sharp social commentary and innovative effects made it a must-see at the time, and Sony Pictures is updating District 9 for 2020 with a brand new 4K home release. The 4K Ultra HD edition of District 9, which also comes with a Blu-ray and digital copy, is now available for purchase.

In addition to the features that were included on the initial Blu-ray release of the film, the 4K edition of District 9 also includes some additional features, including a behind-the-scenes look at its time at Comic-Con.

Below, you can check out the full list of special features available on the 4K Ultra HD edition of District 9.

Here’s the official synopsis for District 9:

“From producer Peter Jackson (The Lord of the Rings Trilogy) and director, Neill Blomkamp comes a startlingly original science fiction thriller that ‘soars on the imagination of its creators’ (Peter Travers, Rolling Stone). With stunning special effects and gritty realism, the film plunges us into a world where the aliens have landed… only to be exiled to a slum on the fringes of Johannesburg. Now, one lone human discovers the mysterious secret of the extraterrestrial weapon technology. Hunted and hounded through the bizarre back alleys of an alien shantytown, he will discover what it means to be the ultimate outsider on your own planet.”

Amazon currently has District 9 available for $22.99 and you can grab your copy here.