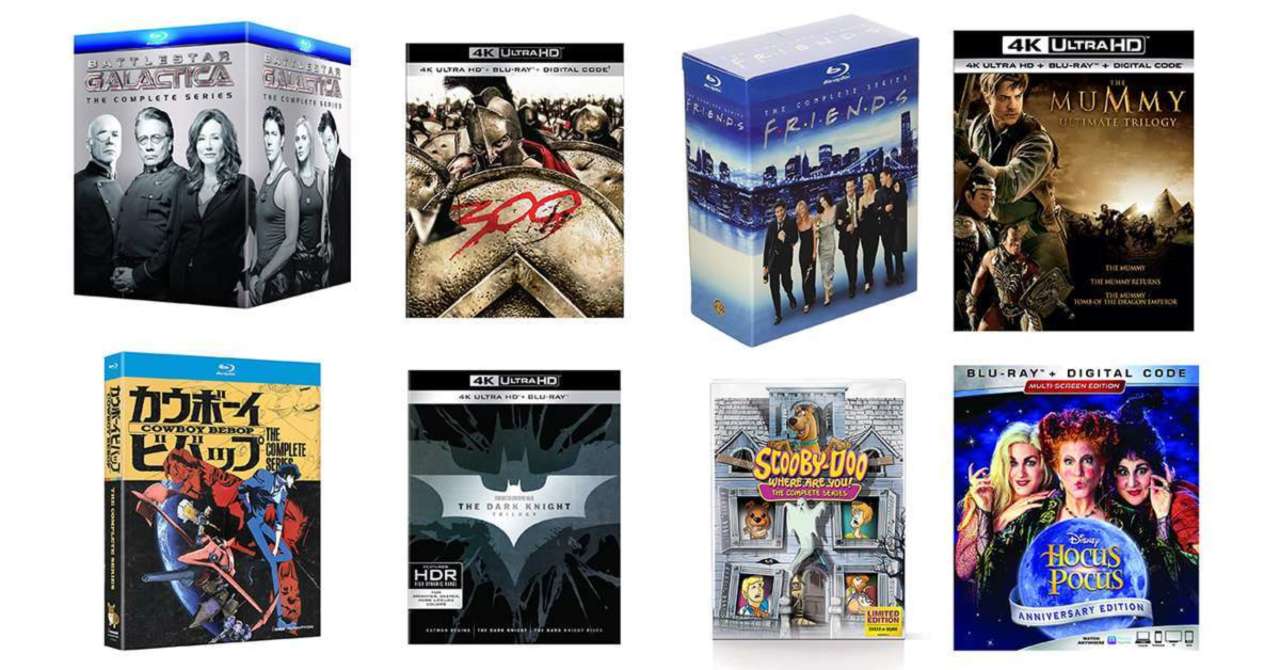 It’s a bit exhausting to be honest, but the good news is that we’ve made sorting it all out a lot easier. Below you’ll find a guide to all of the best Blu-ray deals going on Amazon and beyond, along with tips on how to make the most of them.

The first thing to keep in mind is Amazon’s buy 2, get 1 free deal because most of the Blu-ray titles are mixed in with other Prime Day sales. Naturally, you’ll be able to save even more if you can take advantage of it on top of a hefty discount. A guide to the buy 2, get 1 free sale is available right here. Note that eligible titles will be marked “Get 3 for the price of 2” on the product page next to a green “Savings” tag.

It’s also very important that you keep your eye on Amazon’s Lightning Deals section. Some of the Blu-ray deals listed above are part of it and won’t last long, while others are coming soon. Make sure to hit “Watch this Deal” if you’re interested.

If you’re looking for SteelBook Blu-ray deals, head on over to Best Buy because the Black Friday sale they have going on to compete with Prime Day has a good collection of them. Some examples include the IT 4K SteelBook for $7.99, The Wonder Woman SteelBook for $19.99, The Matrix Trilogy SteelBook for $44.99, and the Batman 4K SteelBook Film Collection for $59.99.